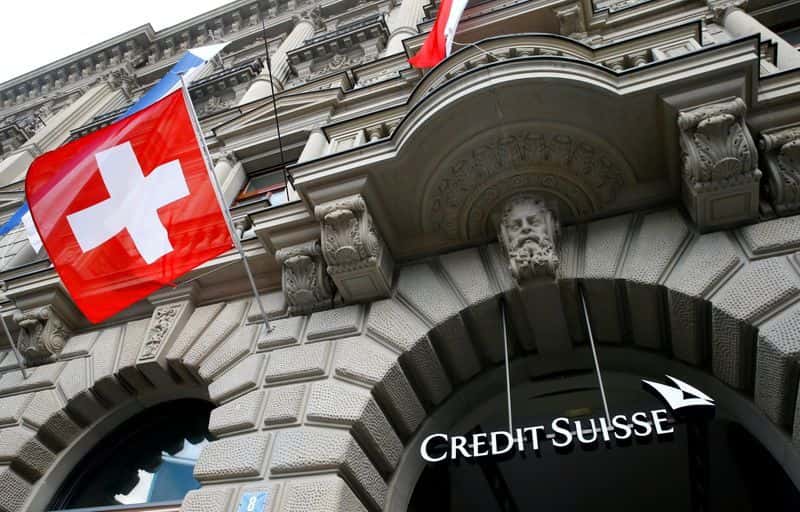 Minneapolis, Minnesota, US and Zurich, Switzerland – Credit Suisse is the biggest creditor in the chapter 11 bankruptcy filing with $46 million owed to it. This is according to the community newspaper MinnPost, which is following this story closely.

In December 2008, the Swiss Bank started speeding up efforts to reduce its risk exposure, saying that it expected risky assets on its books to fall from $270b to $170b at the end of 2008. According to the Irish Times, it says that Credit Suisse is one of the best-capitalized banks in the world.

At the time, the financial services sector witnessed huge market disruption and changes to the competitive landscape, leading to a difficult operating environment. For Suisse, this led to an overall net loss. The bank would continue to invest in Private Banking and also transform Investment Banking, diversifying its revenue streams.

Referred to as the biggest newspaper in the upper Midwest, the Minneapolis newspaper was bought for $530 million by Avista Capital Partners in March 2007. It owns almost 96% of the media company. Avista paid $100 million in cash and borrowed $430m which was the remaining amount. The Royal Bank and Credit Suisse acted as agents to lenders.

Under Avista, the newspaper has struggled with heavy debt, although the Chapter 11 filing lists declining ad sales as part of the newspaper’s failure as well as not being able to get union agreements to reduce costs.

In 2005, Avista was set up by a former executive of DLMB. This is a  private equity investment part of Credit Suisse First Boston. Avista declined to comment on its relationship with Credit Suisse.

When the current owners bought the newspaper in March 2007, according to MinnPost, they pledged all of their property, equipment, and other collateral, being owed some $220 million according to court records.

Avista is a leading private equity firm in New York and Houston. The tone of the press release when the newspaper was bought was upbeat. Media observer at Business Week, John Fine, didn’t seem convinced when Avista said the paper wasn’t going to be filing for bankruptcy and that it was paying its bills.

Joel Kramer, owner of MinnPost, is the former editor of the Star & Tribune. MinnPost is a non-profit community newspaper and Joel Kramer describes it as complementary to the Strib as the paper is known.  Kramer was talking to John Gapper in New York who is the FT’s chief business commentator, about the decline of major media in the US.  The New York Times has been losing money and the Los Angeles Times as well as the Chicago Tribune filed for Chapter 11 protection.

Credit Suisse is like other banks and burdened with lots of many toxic assets. The bank created a fund of these assets in December of 2008, offering shares in the fund to employees. Whether or not the Strib ends up as part of the fund isn’t sure. 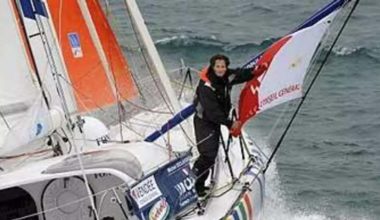 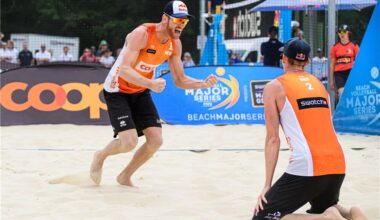