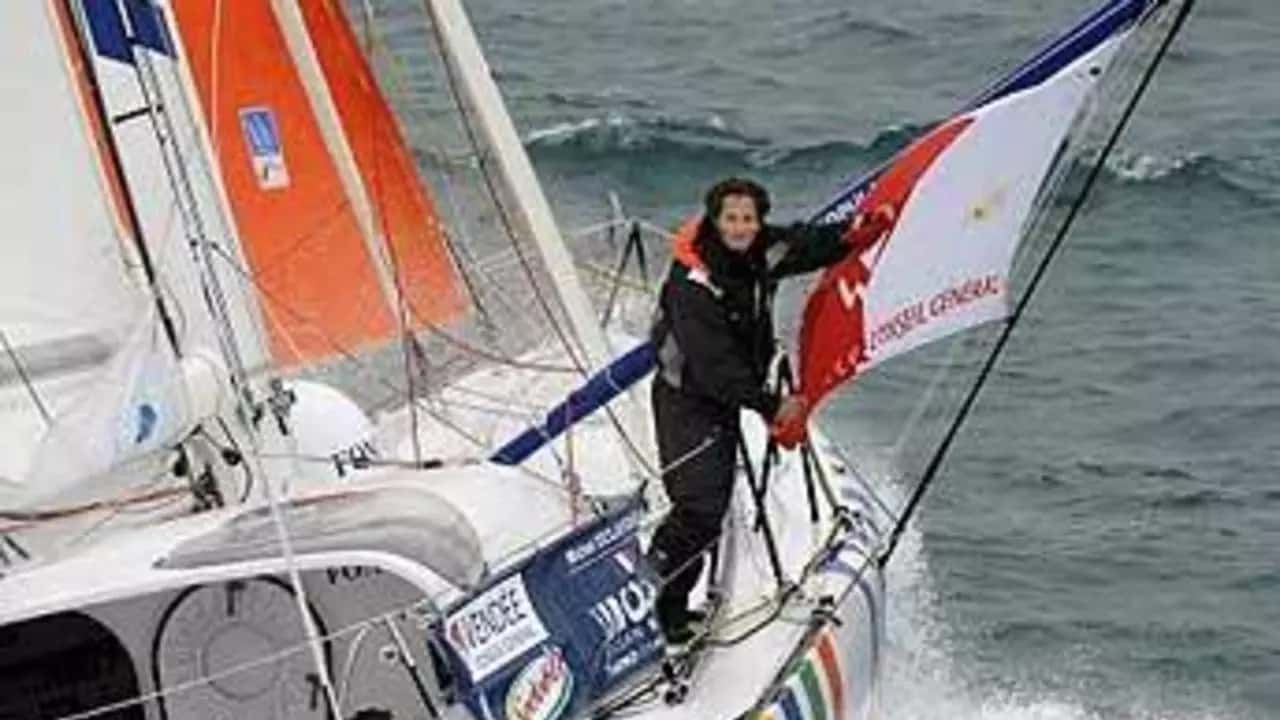 Vendee Globe organizers estimated that a crowd of 125000 gathered this Sunday afternoon to see the winner Michel Desjoyeaux sail in with his monohull. But for many, this excitement converted into shock as the second place holder Roland Jourdain ended his race after 84 days in the Azores. He was trying to sail under rough weather with his broken keel.

Michel Desjoyeaux won the race by completing the race. He took 84 days 03 hours 09 minutes to the round-the-world solo race. By winning this time, he became the 1st person to win this race twice.

There were a total of 30 sailors who took part in the event. But unfortunately, 18 of them were forced to leave the event as many of them suffered injury or lacked the mental strength to carry on. There was one guy who broke his femur and another sailor had to be rescued.

After winning the race, Michel Desjoyeaux said he is expecting to win the event next time in 80 days, just like Jules Verne’s book.

In the race, Roland Jourdain got 2nd place and  Armel Le Cléac’h got 3rd place.