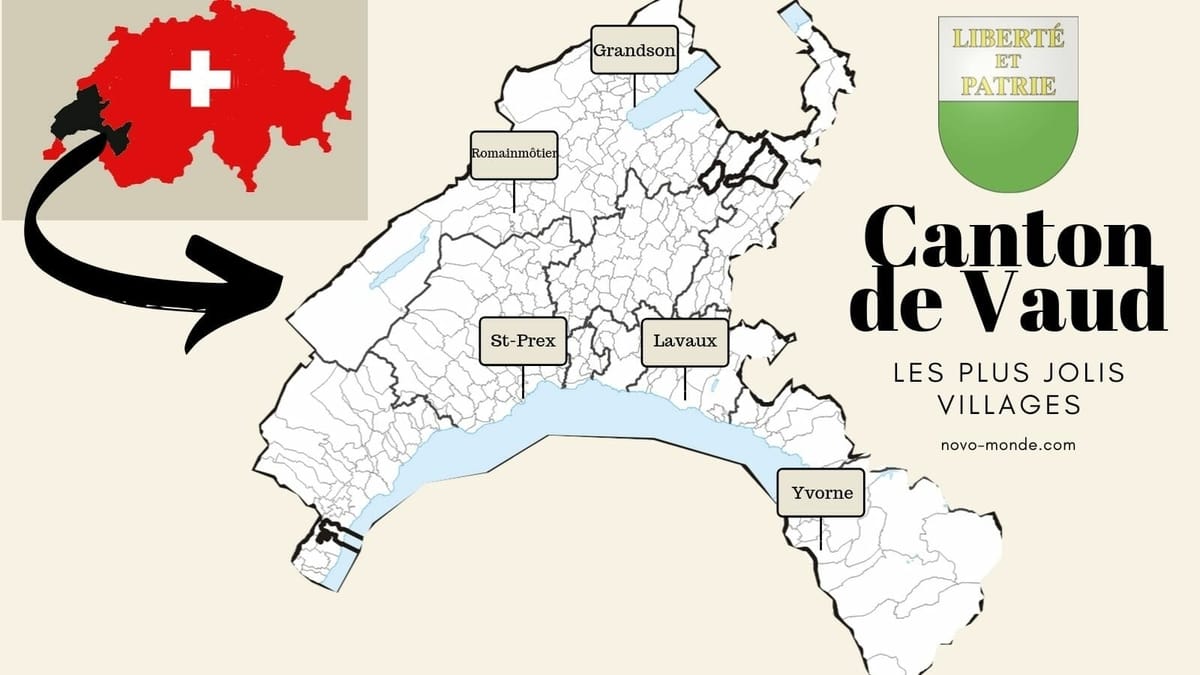 An Unprecedented Outbreak of Measles in Switzerland

Crissier, Vaud, Switzerland – You don’t want to play around with measles as it’s a serious virus that can lead to complications such as pneumonia and encephalitis. The disease spreads through the air by means of respiratory droplets produced from coughing or sneezing.

The Ecole Rudolf Steiner school, located near Lausanne, reported as many as 17 measles cases. In just two days the numbers increased to 22. Dr Eric Masserrey, head of the cantonal doctor’s office, is responsible for watching over epidemics, and he referred to the outbreak as ‘unprecedented’.

At the University Hospitals in Geneva, authorities wanted to check with students to see who they had been in contact with. The idea was to warn these people of the dangers.

The health department also wanted to check with the doctors of these students to find out why it seems as though they didn’t report the measles cases immediately. This reporting is required by Swiss law.

Students who haven’t been vaccinated can still attend school but any exposure to the viral disease will require them to remain at home for 21 days.

Getting through Swiss Customs Hassle-Free

Pedro Algorta’s book ‘The Mountains are Still There’ 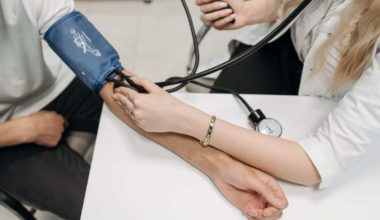 Read More
Many physicians aspire to open their own medical practice, whether it’s a solo practice or a group practice—…
HHealth & fitness 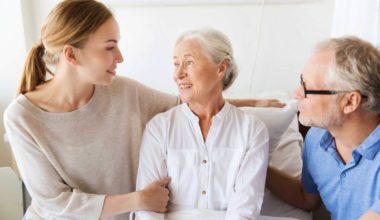 Read More
Table of Contents Hide How To Help A Family Living With Alzheimer’s1. Get To Know About The Disease2.…