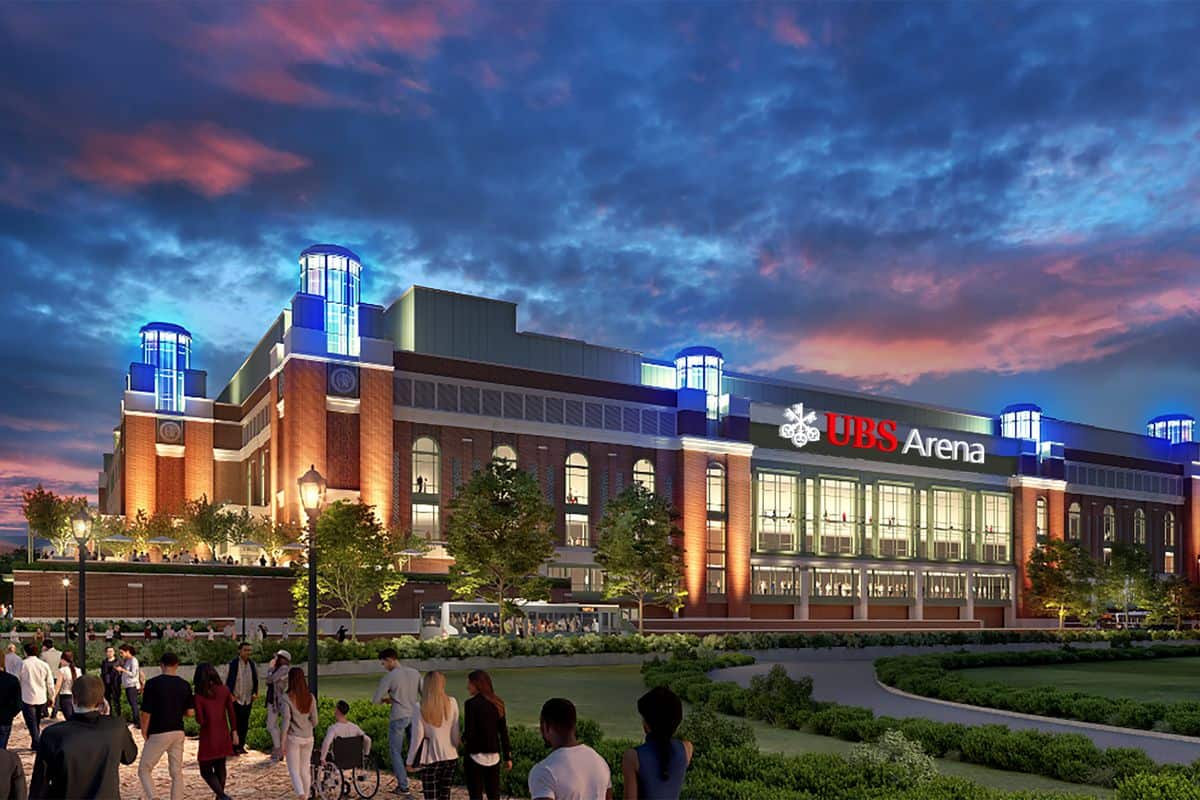 partheid charges against UBS and Barclays dropped in New York

New York, USA (GenevaLunch) – Charges dating back to 2002 against a number of companies who are accused of helping the old South African government to maintain apartheid can go ahead, a judged in New York ruled Thursday 9 April, but charges were dropped against Swiss bank UBS and Barclays of the UK, as well as electronics company Fujitsu. The judge dismissed charges against them, saying, “Corporate defendants accused of merely doing business with the apartheid government of South Africa have been dismissed.”

In the other cases, the companies are accused of actively helping the government or of turning a blind eye when their products were used by the government to violently suppress Blacks, for example. The governments of several countries, including Britain, Switzerland and the US, have worked to have charges dismissed, but the case has been given high-profile support by Nobel laureate Bishop Desmond Tutu.

In Switzerland, the case provoked media anger initially, in part because the case against the banks was taken up by US lawyer Ed Fagan. Fagan was notorious at the time for what were perceived to be anti-Swiss remarks made while he was defending Holocaust victims in a case where Swiss banks settled with the victims for $12.5 billion.

Related stories: News24, South Africa and BBC (2002 story), AllAfrica in 2008 on the case approved by the US Supreme Court to move ahead in New York

Ed. note: The New York Times, which generally covers news about UBS, does not mention that the case has been dismissed.