Geneva, Switzerland – Who doesn’t love a bargain and my husband is one of these who loves nothing more than to rummage through thrift stores and in the Lake Geneva region there are quite a few. He loves shopping and while he waited for us to join him in Switzerland, he has discovered a number of these bargain stores.

There are a couple of these thrift stores that I particularly love and the one is the Salvation Army Store and the other one is the Caritas brocante. Both of them have some excellent deals and some items you find can be classified as pure treasures.

Bienne, Switzerland – The Federation of the Swiss Watch Industry voted that the rules for their Swiss-made label be tightened. It has been decided that under the new agreement, production of a Swiss watch should be done in the country.

Where movements were once 50% Swiss, it will now be 80% for mechanical watches and 60% for quartz movements and electronic movements. It’s the mid-range watches that will see the greatest impact where prices start in the area of 250-300. There is still time for consumers to consider the buying of watches under these new rules. effect. The federal government must first be convinced by the association to support the change and then the European Community will be advised.

The industry will have 5 years to get used to the new regulations if the change is approved. Whether there are new rules or not, the watchmakers have informed the Swiss newspaper that there is still the problem of counterfeit labels.

Each month the industry exports watches to the value of SFr1.26 million, making it Switzerland’s 3rd biggest industry. It was in the year 2006 that its exports rose 3.3%.

Window shopping at a 2nd hand store in Geneva

Known also as brocantes, thrift stores have this name also as it’s a name given to privately-owned antique stores selling costly items.

The list that follows isn’t antique shops but charity-run stores and if you want to leave clothing or you want to buy beautiful 2nd hand clothes, the link at the top can be followed.

Some of Lake Geneva’s  2nd hand or thrift stores

Caritas – a large thrift store in Plan-les-Ouates  full of amazing items, from painting to books to furniture, kitchen items and much more. It is open from Tuesday to Saturday.

CSP (Protestant Social Center) – In Canton Geneva there are 2 large warehouses packed full of wonderful household items. The shop in Meyrin is the biggest thrift store in the canton. It is open from Tuesday to Saturday.

Other stores are Emmaus, Salvation Army, and Vet’Shop Stores with the Geneva Red Cross running a number of  boutiques which includes a costume rental shop

If you are looking for 2nd hand stores or charity stores, you can type in the words thrift stores in Switzerland where you are guaranteed to find your treasure. 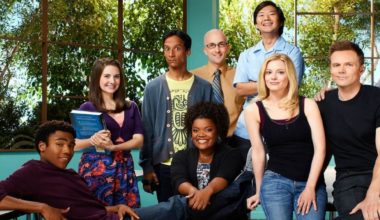 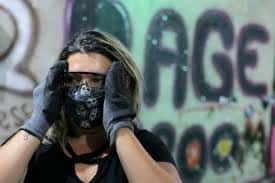 Read More
ZURICH, SWITZERLAND – William Olenick from Switzerland has been busy in Republicans Abroad in Switzerland. He sent a…