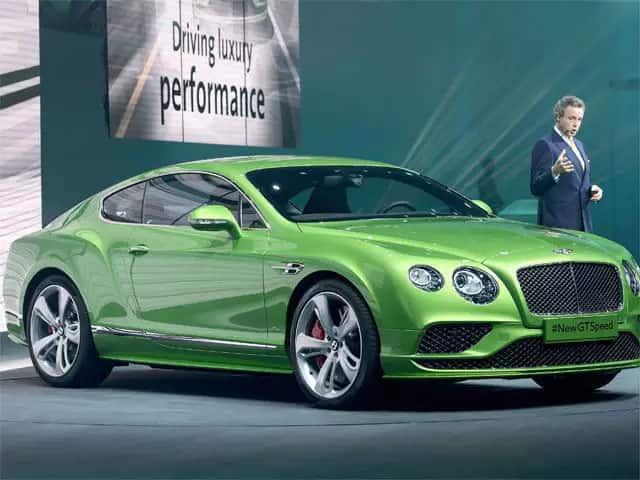 Born-again car companies are trying to reverse the trend by shifting most of us into green vehicles. There are two kinds of cars at the 2010 Geneva Motor Show: those for the environment and their wallets and those for drivers who want big, hunky, fast cars.

The official visitors’ guide of the city, which Switzerland’s Illustre magazine publishes, writes that there will always be radicals: hardline opponents on the one hand and extreme automobile lovers on the other. However, passion and reason are coming together more and more.

Even though there are many colors on display at the auto show, black and white seem to stand out the most. Models in white are displayed to appeal to the clean, while black models are demonstrated to appeal to power. Fiat sent out an announcement Friday morning, 5 March, saying that the Fiat Black Bravo is only available in Switzerland after the car show.

They are intended to make the car more aggressive and sporty.

Among the imagery for Toyota is saintly, primarily white, with a display of vehicles and messages about ensuring top-quality cars.

There are also a few Fiats, Fords, Renaults, Seats, and Subarus in several cheerful colors. The average driver who drives to work picks up the kids and travels around wants a car that matches the house’s color or wardrobe or is easy to find in a parking lot of black, gray, and white cars.

It’s important to remember that the Geneva Motor Show isn’t just for us if we live in Switzerland or France. The show is one of the five biggest car shows globally, alongside Detroit, Frankfurt, Paris, and Tokyo. A benefit of the event is it is the only European car show held in a country other than one that manufactures cars. It is a show held every year in a European country other than one that manufactures autos. 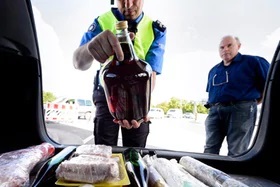 Read More
Table of Contents Hide General rules for travelersAny merchandise that is subject to tax must be declared. If…
OOld 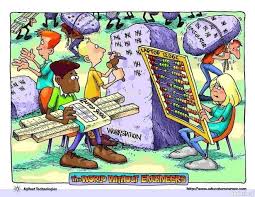 Read More
The field of technology has tapped into advancement; from teenagers to adults, every individual has found an escape…