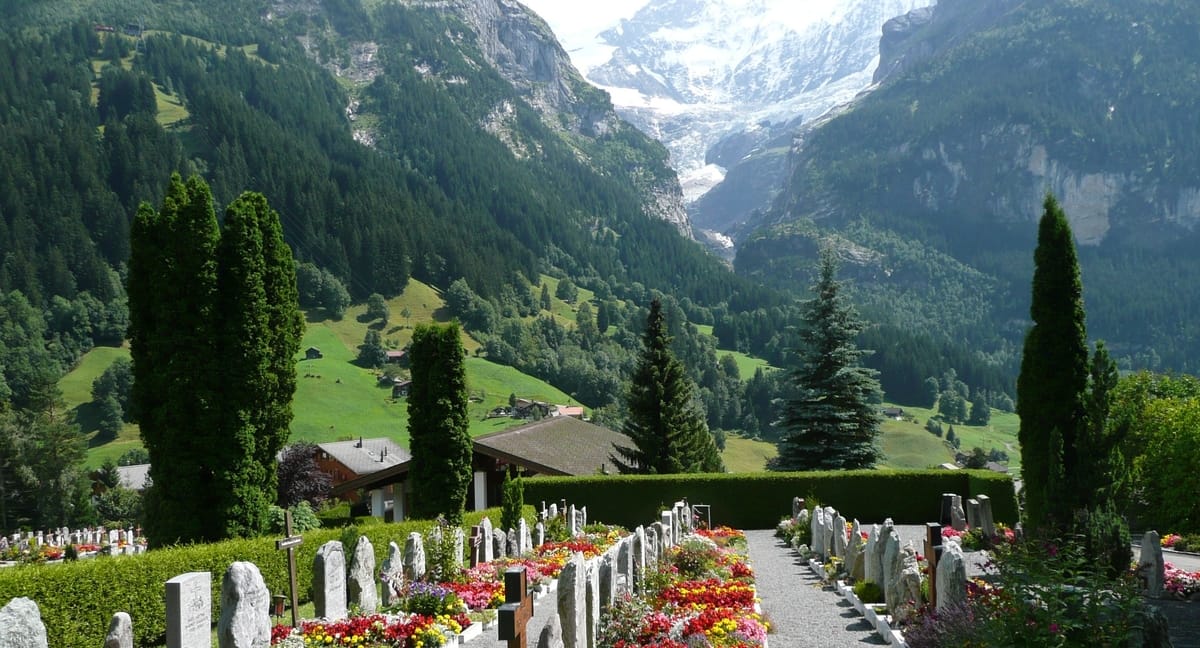 As an amazing hill climb racer, the Frenchman Lionel Regal was killed in Switzerland while taking part in the Saint Ursanne Les Rangiers event in August 2010 at age 35.

According to information received, the 35-year-old French driver lost control of his car before crashing into a tree at Saint-Ursanne Les Rangiers. Witnesses say that at the time of the accident he was traveling at about 250 km an hour.   The Jura police confirmed his death.

The best drivers in action

Hill climbing was always used to test automobile power and performance and in modern hill-climbing events, the driver races against the clock along steep rough road surfaces and winding curves. The event always attracts huge crowds to see the best top drivers in action.

The 5-time hillclimb champion was driving this Reynard when he careered off the road at a part that had become particularly slippery because of rain. The driving champion hit a tree and was instantly killed.

Many in the motor racing industry expressed their sadness at the untimely death of the 35-year old, saying he will be sorely missed. His father Marc, also a racer, was killed in 1997 during a race in southern France. 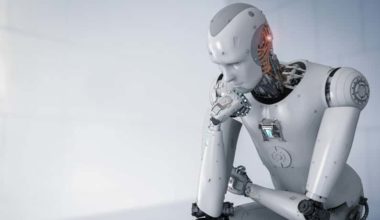 Read More
Table of Contents Hide What Is Hedge Sports Betting?Is Sports Hedging Profitable?So What Are The Benefits Of Hedging?Cutting…