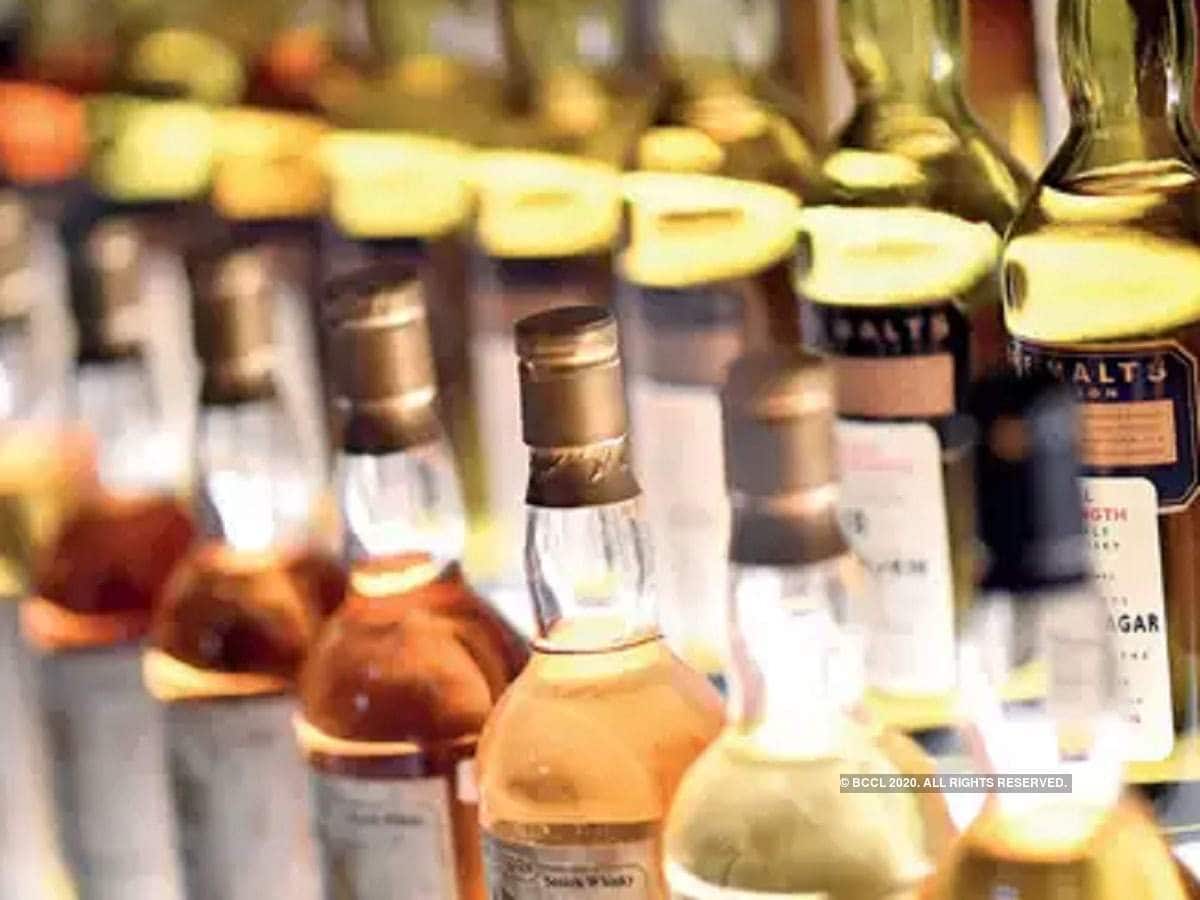 BERN, SWITZERLAND – The Swiss Federal Council unveiled two proposed new alcohol laws, one designed to reduce abusive consumption, Friday 27 January. Key points: no sales in shops or for carryout after 22:00, stricter advertising laws that will include online and mobile advertising, and a wider, cheaper range of non-alcoholic drinks aimed at the younger market.

The second takes the Swiss government out of the alcohol sales business completely, ending monopolies on spirits and opening up the market. From the consumer’s point of view there won’t be a significant immediate change because a key policy, the tax on pure alcohol, remains unchanged, at CHF29/litre.

The new laws must be approved by parliament, but changes made to the hotly debated reform “night policy” could help it get through, the council says. An earlier version of the law was put out for consultation and several changes were made as a result.

The night policy ends all retail sales between 22:00 and 06:00, and bans any special offers such as 2 for 1 or happy hours, during the nighttime period. Protecting youth is part of the rationale, with bars and cafes considered better for managing excess consumption and binge drinking than dark corners or spots under bridges.

Bars will be obliged to offer at least three non-alcoholic drinks for prices that are lower than the house’s cheapest alcoholic drink.

Lifestyle and other incentive drinking ads will be banned everywhere, including online and in mobile advertising.