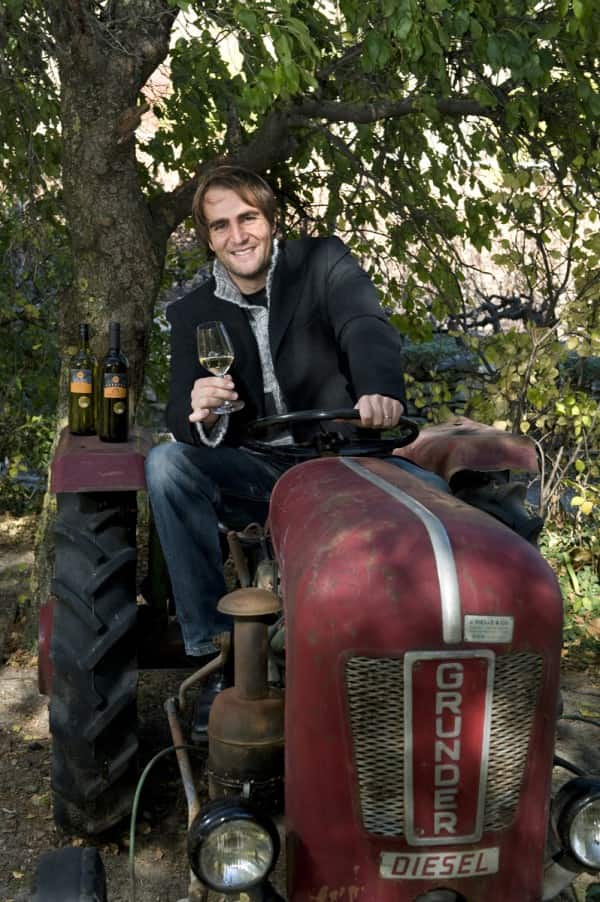 GENEVA, SWITZERLAND – Swiss wines are known for their unique essence and the beauty of their vineyard. With their growing excellence, people from foreign lands have started to discover what Swiss wines have to offer.

In the year 2011, a sensational public wine tasting was hosted by Memoire des Vins Suisses wines, the best the Swiss wines empire has to offer. The event was graced with the presence of Swiss wine analyst and writer José Vouillamoz alongside a representative of Parker’s wine evaluation team who is also known to be a consistent patron to Parker’s wine Advocate –  David Schildknecht. The duo later arrived within the span of the next three months and toured around the finest vineyards and explored wineries in Vaud and Valais.

Vouillamoz, the co-author accompanied by  Julia Harding and Jancis Robinson gave birth to one of the most articulate and in-depth insights on the diversity of wine grapes in the  November 2012 publication, Wine Grapes. The book is widely publicized for its well-grounded and authentic perspective and has been recommended as a book for testimonials.

Schildknecht has released his exclusive and finest winemakers collection of 2012 which comprises three Swiss winemakers, a personalized preference of his ideal winemakers competing amongst the thousands that he spends time exploring each year. The wines of canton Vaud’s Pierre-Luc Leyvraz have been featured on his list, this is a perfect marketing strategy as it contributes to building a great reputation and making the name well-known publicly for the unseen winemaker situated in only a few parts of the country.

The competition is deeper than just the Swiss wine diplomacy that scratches the surface. Swiss wines barely contribute to 2 percent of the total production worldwide, hence the major problem at hand is that the wineries face severe issues with establishing their brands on the face of the market despite their top-notch quality. However as Parker’s association has paid testament to the quality of Swiss wines, they have created a mark on the map thus resulting in the advantage and satisfaction of all winemakers that prove to be up to the mark.

Schildknecht’s personal favorites only cover three wineries that he surveyed over his two visits, his list remains unjustified as it doesn’t account for missing out on the other absolutely staggering wineries in Switzerland that he hasn’t traversed just yet.

Swiss wines will forever be the unexpected pleasantness that people spend their whole lives searching for. From the best fusions of ancestral alternatives blending in with the earth and the care put into the making of the wine, you get more than just a glass of stimulating drink, you gain an experience. 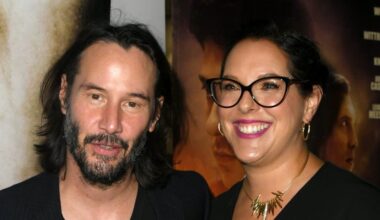 Read More
Famous celebrity Keanu Reeves has been out of the limelight for quite some time now. The reason is…
OOld 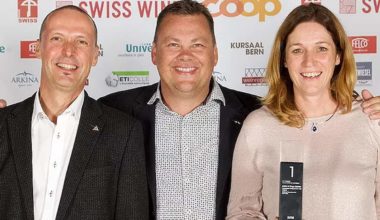