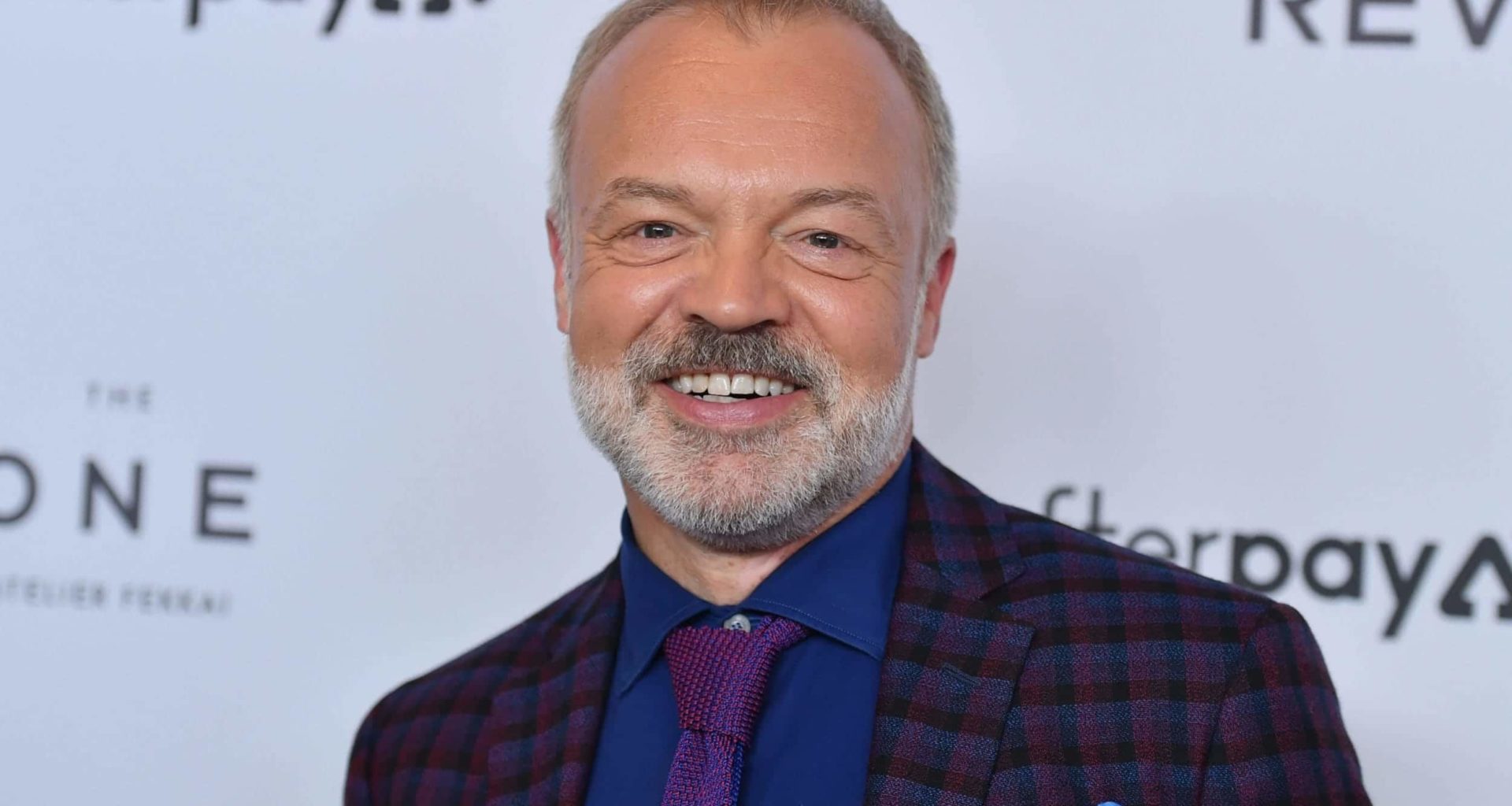 BBC short wave news, via DAB radio or streaming at WRS, or the larger BBC World Service offer, streaming directly through the BBC

GENEVA, SWITZERLAND – The shifting sands of how and where and what you get as “news in English” in the Lake Geneva region have just moved again, with the BBC confirming to GenevaLunch.com that it will continue to work with WRS, the Geneva English-language radio station, to provide BBC World Service programming (schedule for the BBC). WRS has not yet post its new schedule of BBC World Service programmes, supplied by shortwave.

Shortwave is often used to broadcast radio programmes via DAB and Internet radio.

The BBC statement in full:

“BBC World Service has signed an agreement for broadcast of BBC World Service English programming on World Radio Switzerland (WRS) channel in Geneva and Lausanne on DAB and streaming on WRS website. “

“DAB is an emerging platform and we understand not all potential listeners will have DAB radios. There are of course other options for listening to BBC World Service English content, not least via bbcworldservice.com.”

Later today GenevaLunch.com will publish part 2 of “Where and  how to find news in English in Switzerland“, a roundup but also a review of how well DAB+ and streaming really work, based on our research and 10 days of testing, now that the option to listen to FM radio in English is gone.

A newcomer is about to join the information services providers. Le News is a print newspaper for the Geneva to Montreux areas, free but also with a subscription service, similar to the offer from the now-defunct Swisster, which was entirely online, however. It will come out weekly starting at the end of October. Edward Girardet is the editor. He is a specialist on Afghanistan who has reported for several media over the years, including Time Magazine Europe.

Le News will have a web site designed to be a money generator, but through another line of business, not news.