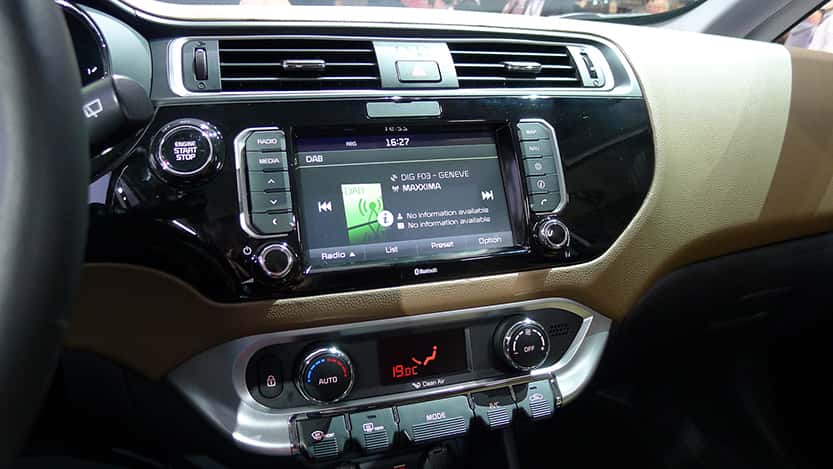 DAB+ for cars to feature at Geneva Motor Show

GENEVA, SWITZERLAND / EDITOR’S NOTEPAD – The Geneva Motor Show, which runs 6-16 March, will feature DAB+ radio broadcasts thanks to a joint effort by three partners at the show, as part of efforts to push the technology in cars.

Industry publication Radio World says “Show visitors will be able to listen to services on-air in Switzerland and see digital radio integrated into dashboards because a number of automotive manufacturers are already offering DAB+, either as a standard line fit or an option.”
The car show will “demonstrate DAB+’s audio and visual radio services thanks to WorldDMB, the European Broadcasting Union and Swiss public broadcaster SSR SRG,” according to the radio news site.
DAB+ offers several advantages that should make it a strong addition to cars, but manufacturers have been sluggish in installing the systems, although this is starting to change. One of the reasons for their slowness to pick up the technology has been limited service offers: in France, for example, a DAB+ network is almost non-existent. There are several DAB+ stations in Switzerland now, but some of the other potential advantages, such as no-cutouts in tunnels and real-time traffic alerts, are not well developed.
One of the advantages touted by radio stations and DAB+ retailers is better sound – but a car needs excellent speakers for the difference to be evident.
The cost of DAB+ with a good colour screen remains a factor, adding more than CHF1,000 to the price of a new car, based on my personal research. We bought a new car with DAB+ in November but with a smaller screen so the price was just slightly higher than with a traditional radio. It’s nice, but I wouldn’t spend the extra for the better screen until DAB+ is far, far more developed in Switzerland.
Let’s see if the motor show exhibitors can convince me otherwise.
0 Shares:
Share 0
Tweet 0
Pin it 0

P&G layoffs raise the ghost of more to come