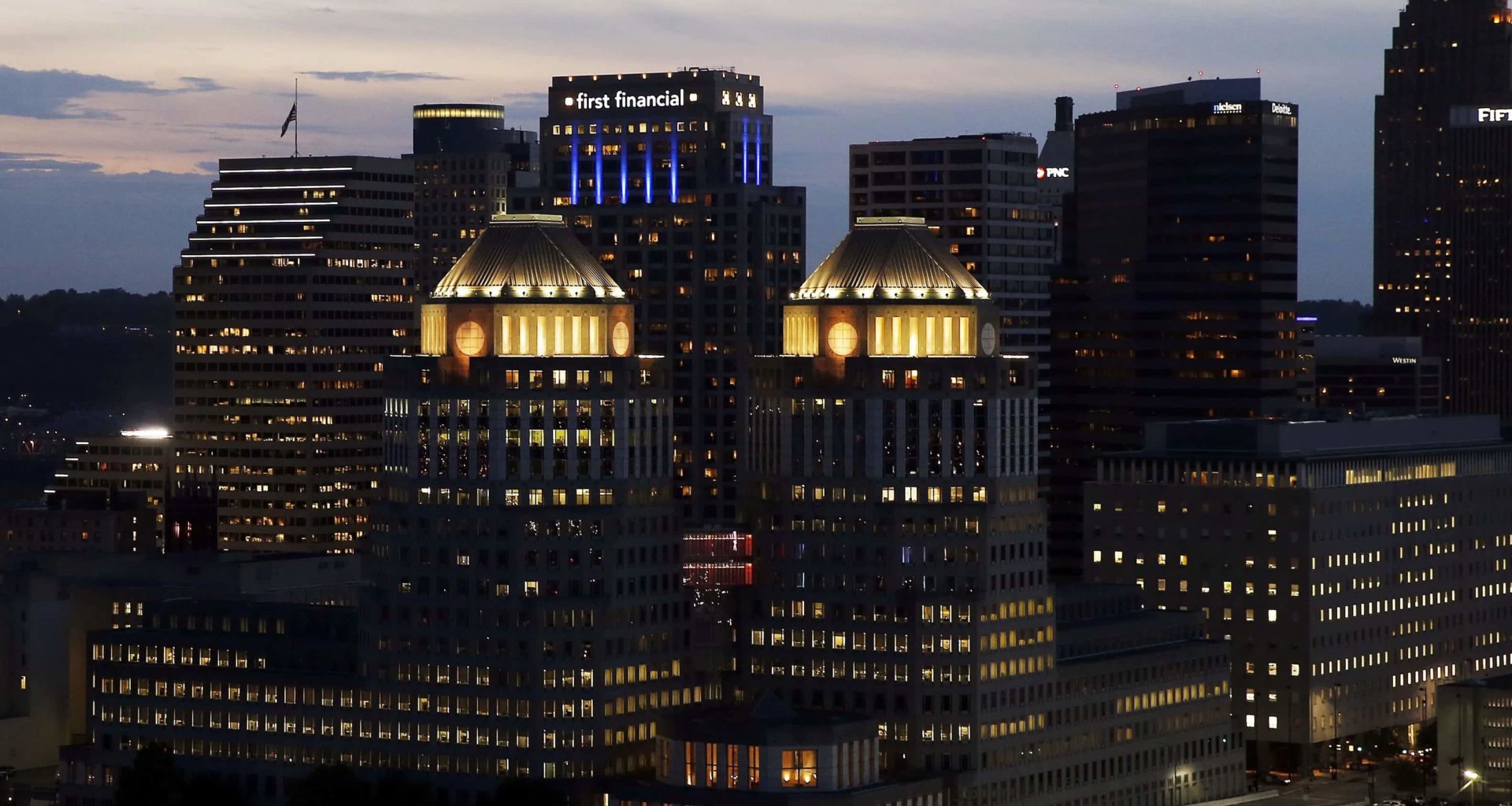 The possibility of P & G Layoffs and Early Retirement for Employees

GENEVA, SWITZERLAND –  Procter and Gamble or P&G as it is better known, employs roughly 3 000 employees in Geneva. It offers consumers trusted brands to improve life. It is this Geneva office that has become the headquarters for Europe and employees represent more than 60 nationalities.

Even though P&G is recognized as an employer of choice, unfortunately, they have had to lay off staff and The Tribune de Genève picked up on the story, recalling the brouhaha in 2012 when the Ohio Procter & Gamble announced that that they would be laying off 10% of its staff worldwide.

That meant that about 5,700 people would be out of a job by the end of 2013. At that time, the Geneva office said that it would be affected and that a reduction of their numbers from 3,150 to 3,000 employees was ‘optimal’.

According to the company, the year that followed saw 100 of their employees taking early retirement or leaving with decent severance packages that also included the company paying a whole year of private school fees for these employees and to also pay for courses for the employees

A number of other companies also announced layoffs and this was regarding as thinning out operations to increase performance and efficiency.  A number of businesses such as Swiss Post and Geneva Richmont jewelry have let go of people as part of the restructuring.