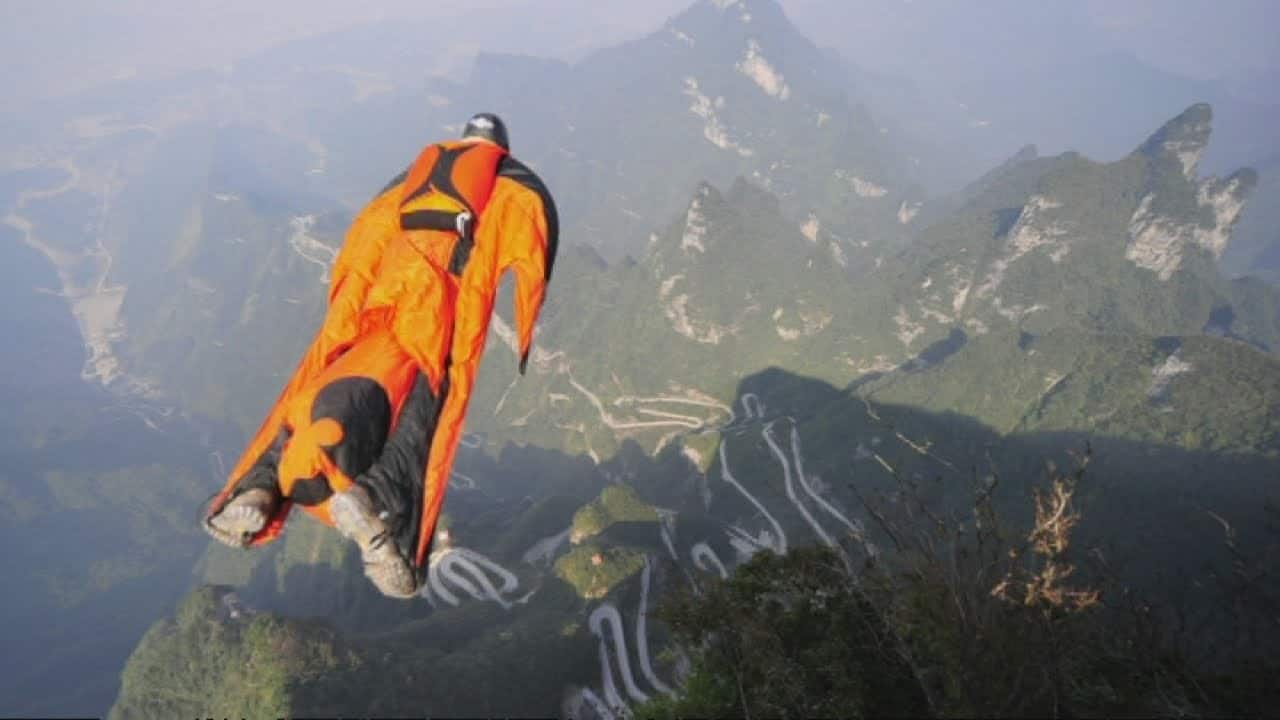 GENEVA, SWITZERLAND – A 33-year-old Neuchatel man died in a wingsuit accident Sunday, Valais police say. He and a companion jumped from a helicopter at 14:00 in the area of Petit Combin, at about 4,000 metres, intending to land in Bourg-St-Pierre. His companion landed and when the other man did not arrive, he alerted the emergency services.

Air Glacier and the Maison de Sauvetage flew over the area and spotted the victim’s body at about 3,000 metres, in the area of the Pendant glacier on the west face of the Petit Combin, but shortly afterwards an avalanche was set off and the victim’s body was buried under a substantial quantity of snow.

A new flight, with cantonal police on board, allowed authorities to pinpoint the area of the accident, but given the depth of avalanche snow and the special nature of the area, recovering the body before summer will most likely not be possible, say police.

P&G layoffs raise the ghost of more to come