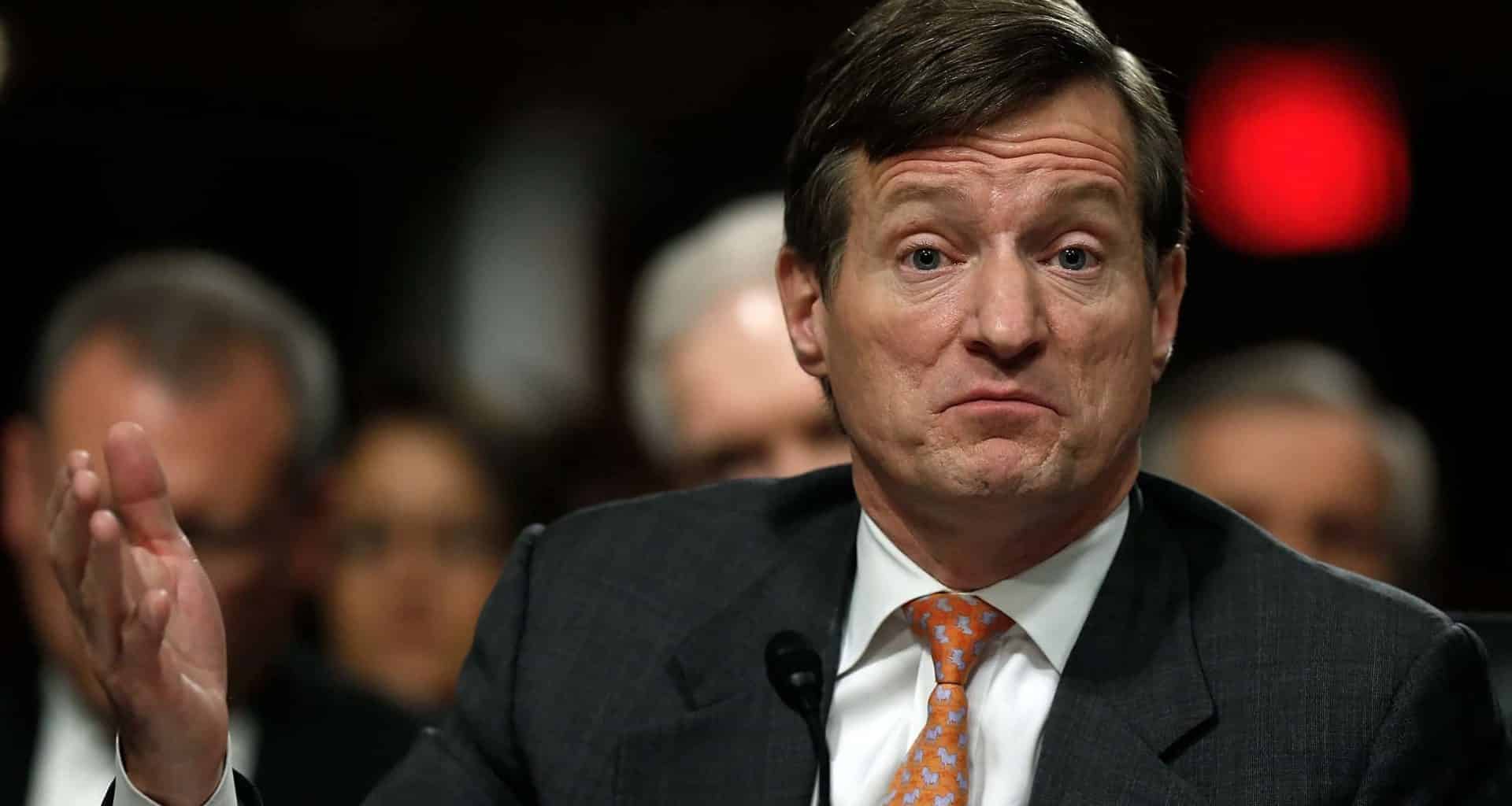 Swiss bank Credit Suisse is a global investment bank and financial services firm and with the US  Department of Justice have arrived at an agreement. They have signed a deal with the bank agreeing that it has helped clients to fill in faulty income tax returns and submit them to the US Internal Revenue Service like that with the idea being to evade tax for some US clients.

The bank entered a guilty plea for being in violation of Title 18, US Code section 371. The US Department of Justice acknowledged that the bank has since done away with this line of business. It went on to give thanks to the Swiss government for its assistance.

Switzerland has also taken steps whereby its banking community will no longer be a haven for United States of America tax evasion.

Switzerland has also given formal consent to an agreement making it officially valid that this is so. The Swiss Financial Market Supervisory Authority was also thanked for its support as well as the Swiss government for the Swiss Bank Program announced in August 2013. It is because of this program that Swiss banks co-operate so as to provide valuable information for global investigations.

The CEO of Credit Suisse, Brady Dougan, has said that even with all the attention, the business hasn’t been particularly affected. He went on to say that they regret the previous misconduct that led to such a lengthy litigation issue for Credit Suisse, but that having the matter resolved was an important step forward for the bank. He continued to add that the bank wanted to also thank all its clients and employees for their support and that the aim was to know and concentrate on making good of the future.

A statement was then issued by the Swiss government saying that a press conference would be held with the finance minister. The Federal Council has observed the agreement between Credit Suisse and the US Department of Justice on resolving issues of the banks past. The bank stated that it was committed to accepting the proposed sanctions.

Finding a solution like this was welcomed by the Federal Council who was wanting a solution between Credit Suisse and the Department of Justice.  Credit Suisse admitted to the violations of tax law and accepts the fine. The legal disputes have been resolved without an indictment.

Credit Suisse would put the legal dispute between both parties to rest. Fortunately, there were also no withdrawal of licenses and any kind of emergency legislation Administrative assistance channels are available for the delivery of client names and group requests will also be possible for tax evasion.

Credit Suisse has admitted that it acted in Switzerland and the United States to aid the use of secret Swiss bank accounts so as to evade U.S. taxes. The bank assisted clients in using fake entities and also failed to preserve documents that could assist in investigations.

After all has been said and done, it was appreciated that the bank had accepted the consequences of its acts and that it had put this misconduct to rest.  The bank has addressed its past criminal behavior, and is now in a position to put these activities behind them and move forward. 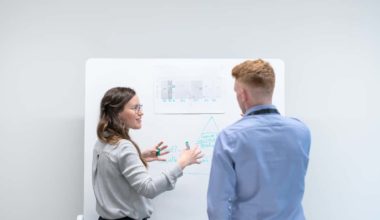 Read More
There are several kinds of companies in different sectors in different areas of the corporate world. Whenever individuals…
BBusiness 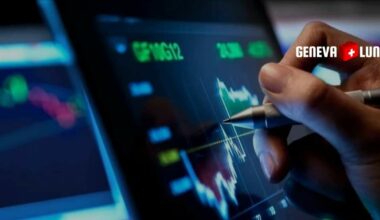