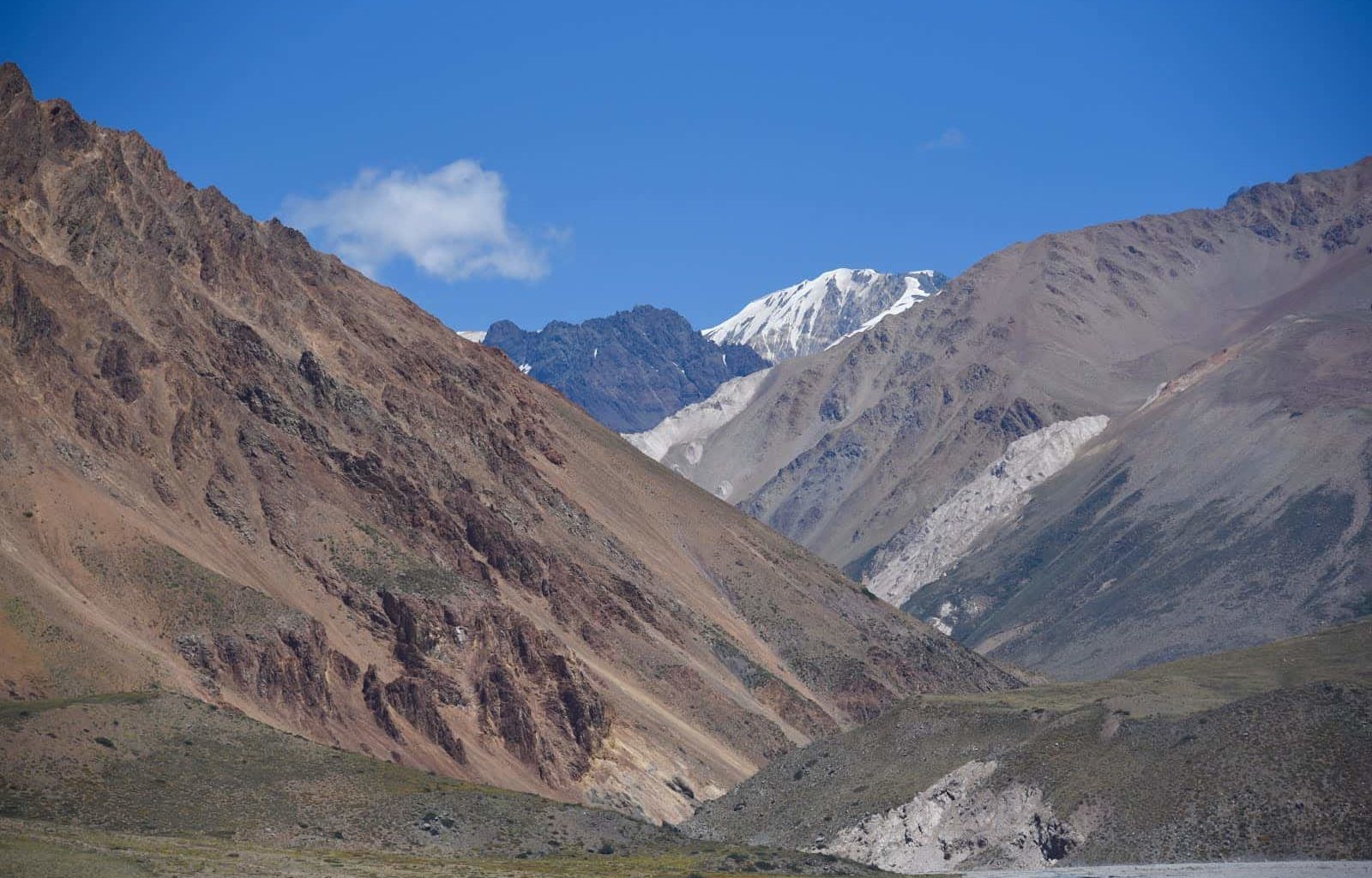 Pedro Algorta’s book ‘The Mountains are Still There’

Geneva, Switzerland – It was on December 22, 1972, that an airplane charted by an Uruguayan amateur rugby team crashed into the Andes Mountains. The wreckage wasn’t discovered for more than 2 months, and of the 45 people on board, just 16 survived.

It’s a plane crash that has gleaned more media attention than usual because of the sinister ordeal that took place – the survivors resorting to cannibalism in order to stay alive or die.

Without any food being available, the 16 survivors of the Uruguayan Air Force plane that had gone down more than two months earlier, and were still alive. Nobody could believe it, believing that all had perished. Living in freezing conditions and without any kind of rescue seeming to be possible, they resorted to eyeing their dead friends as a source of survival.

Pedro Algorta was one of the survivors and today he is a motivational speaker and also the author of the book ‘The Mountains are Still There’. As a survivor, he has never felt free to speak of events in the mountains after the crash, but in this book, he breaks his silence.

He gives a harrowing account of a story, that if it weren’t true, would seem like a fictitious story.  Although it happened nearly 50 years ago, there isn’t a more incredible story of such bravery and a will to survive.

In the end, Pedro Algorta remained behind at the crash site while two other of the survivors, Nando Parrado and Roberto Canessa, hiked over the Andes Mountains for 10 days to get help and ultimately a rescue.

Pedro gives an account of how he spent those 70 days in the mountains. He himself was born in Montevideo in 1951 and is one of the sixteen survivors of the plane that went down in the Andes in 1972. After the accident, he has gone on to carve out a successful personal life and business career for himself.

John Guiver has visited the site of the crash a couple of times and Algorta has thanked him for offering to translate the book, allowing Algorta to express himself well in the book in a language he wasn’t familiar with.

An Unprecedented Outbreak of Measles in Switzerland

GENEVA, SWITZERLAND – Time for a change with GenevaLunch