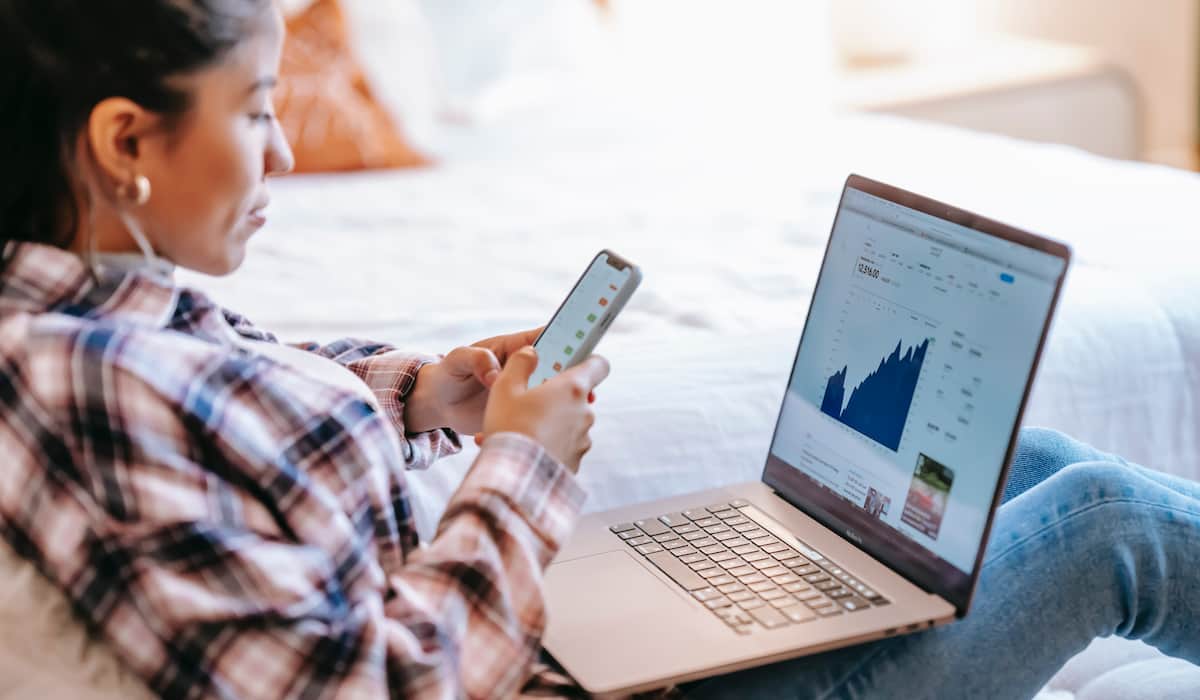 What are offshore trading accounts? 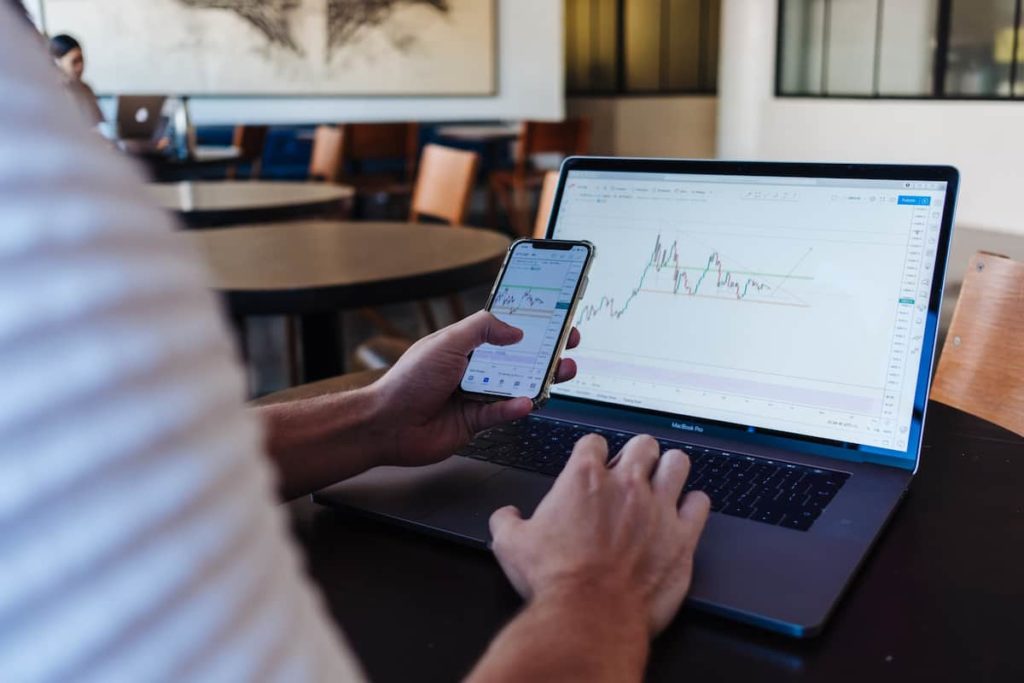 Offshore trading accounts started as a means to protect the citizens and their assets, however many argue that these accounts are the reason why many economies have sustained this long without any downs. Take, for example, Switzerland. The country is considered to have one of the strongest economies in the world. Economists and financial leaders believe that such banking laws that have allowed for offshore trading accounts to exist have attracted heavy foreign direct investments into the country.

The question of whether or not it provides incentives to conduct illegal activities is a different thing. In the past, we have seen several banks come under the scrutiny of tax authorities and government bodies for harboring and protecting clients that have allegedly been involved in criminal activities. These can range from dictatorial or corrupt government officials siphoning tax payer’s money abroad to those funding organizations and their illegal activities.

However, even with all these restrictions in place, offshore trading accounts are still considered to be the safest bank accounts one could have. These accounts also maintain a high level of privacy as the banks are obliged not to disclose the details of the account owners unless substantial evidence of fraud or maleficient activities report is presented to the bank.

Why is the word offshore in “offshore trading accounts” considered negative?

Banking laws in the 1930s were tailored to providing wealthy individuals a layer of privacy so that they know that their money is safe. Those wanting to protect their money, from the grips of their governments after the World War, went on to open offshore trading accounts. For a time, these accounts were the best places to park money and conduct business activities.

However, with time, many people started to exploit this code of secrecy provided by the banks. Illegal activities through these accounts started to take place. Money was being transferred from all over the world to fund lobbyists, launder money, hide financial misdoings, evade taxes, pay organizations to conduct illegal activities, and more. UBS, a Swiss banking giant, came under media’s attention when a whistleblower had come forward with evidence of bank account owners conducting activities that were against the banking code. This was not just a one-off incident. Such events started to occur more frequently in the media which played a huge role in reviewing the secrecy banking laws.

Another theme associated with Swiss banking or offshore trading accounts besides money laundering is tax evasion and you may have heard it quite often on TV in the 21st century. This is because big corporations run their business in their countries but when it comes to paying taxes, they pay $0 federal tax. Large corporations take advantage of the tax incentives provided by offshore trading accounts and use these accounts to pay $0 in their country of business.

Due to this, many governments have launched campaigns against these companies in the hopes to review this banking law once again and hold these corporations accountable. Companies like Apple, Nike, Fed-ex have come under the limelight in recent years for completely avoiding taxes. A recent study done in Joe Biden’s administration pointed out that 55 of the largest companies in the US earn billions of dollars in profits but paid $0 due to these offshore trading accounts.

Hence, with all these events and a more proactive media, the exploitation of the law that was once made to protect a citizen’s wealth now is known to harbor corruption, greedy corporations, and malicious activities.

Here are some of the benefits of offshore trading accounts that make them so attractive to investors and wealthy individuals.

When investors invest capital in the financial markets, the profit made on those investments is subject to capital gains tax. The tax rate varies from country to country for example Denmark has a capital gains tax of 42% while Finland levies 34%. These are huge percentages and mean that for every $100 profit made, you have to pay anywhere between $30 to $40 in taxes. Due to such high taxes, investors seek offshore trading accounts in countries where capital gains tax is very low or essentially zero.

With freedom of the press and media, all information is brought to the public irrespective of how big or small the information is. Due to this, many individuals fear coming on the media leading to getting unwanted attention. Such individuals look towards offshore trading accounts as they offer a layer of confidentiality. If you aren’t Dan Bilzerian, then having cameras on you might not be something you’re open to and hence seeking such accounts might be your only way of staying out of the limelight. 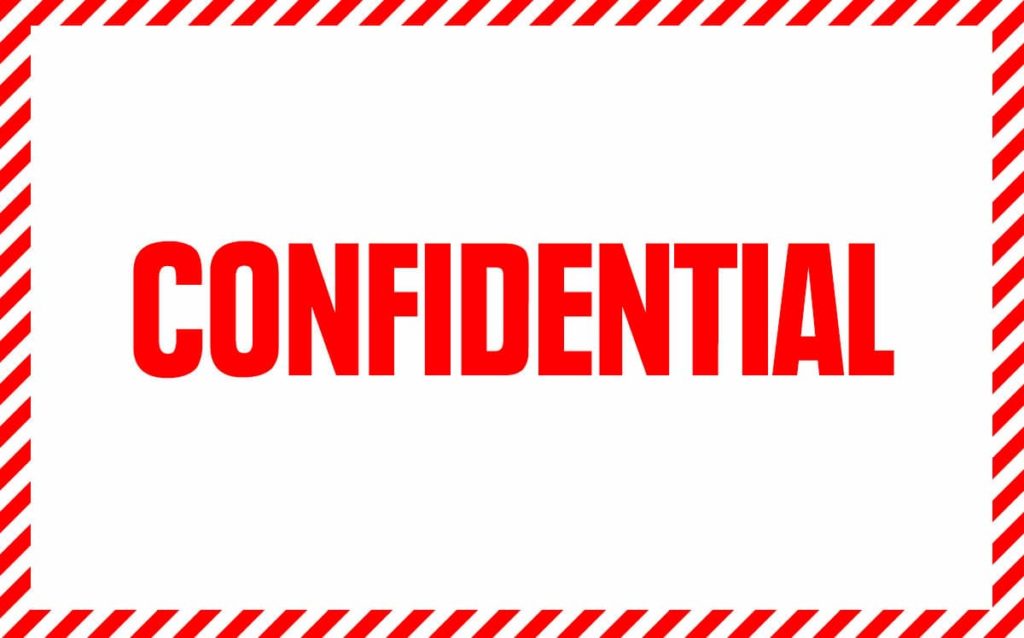 Another reason why someone may want to deal behind closed doors is if they are a wealthy individual looking to make several purchases of a certain stock. Buying stock in stages is a great way investment strategy however the information of a wealthy investor buying stocks in the next few days could garner unwanted attention. Many small investors would start to buy stocks driving up the price making it a bad proposition for the large investor. This is why a large investor purchases large volumes of stock in multiple tranches and offshore trading accounts help them achieve that.

You may have heard that diversification is the key to maximizing your profits and minimizing your risk. Although that is true and you may have money in different stocks in your country but as soon as the market goes down or a financial crisis hits, all your investments are in deep trouble. This is because the stock market follows economic growth. if the economic growth slows down, the stock market will slow down and if there is no economic growth or recession, your country’s stock market might crash.
Offshore trading accounts offer the means to diversify your portfolio to other countries. If you have your investments in different countries, then a country failing may not worry you so much because your investments in other countries can compensate for the losses.

In countries where there are unstable governments or an unstable political environment, this can hold a lot of risk to you and your wealth. In countries like these, investors face the uncertainty that their accounts might freeze and they might not be able to access their money again or they might face extortion or kidnappings. These are all eliminated by sending your money to offshore trading accounts where local governments have no access or information about your stashed away cash. This is a great way to stay safe while conducting business in your home country.

With all these advantages at your doorstep, anyone can open offshore trading accounts. However, before you do, it is better to know the drawbacks associated with opening these types of accounts.

Investing in your own country might be accessible to an average individual as the balance required to open an account is the bare minimum. However, it is a whole different story when it comes to offshore trading accounts as their minimum investment could range anywhere between $100,000 to millions of dollars.

Besides the initial capital requirements, there are fees that you need to pay to maintain your account. Fees like management fees, account maintenance, and more can become a burden if you’re a small investor. Due to these, you will only see wealthy individuals rushing to open offshore trading accounts.

Tax laws for US citizens

If you are a US citizen, the new tax laws can potentially deter you from opening offshore trading accounts. This is because of the recent companies that have come on media for avoiding taxes resulting in changes in the banking law in the States. Income for offshore trading accounts now needs to be declared and bank accounts need to be presented when filing for taxes. 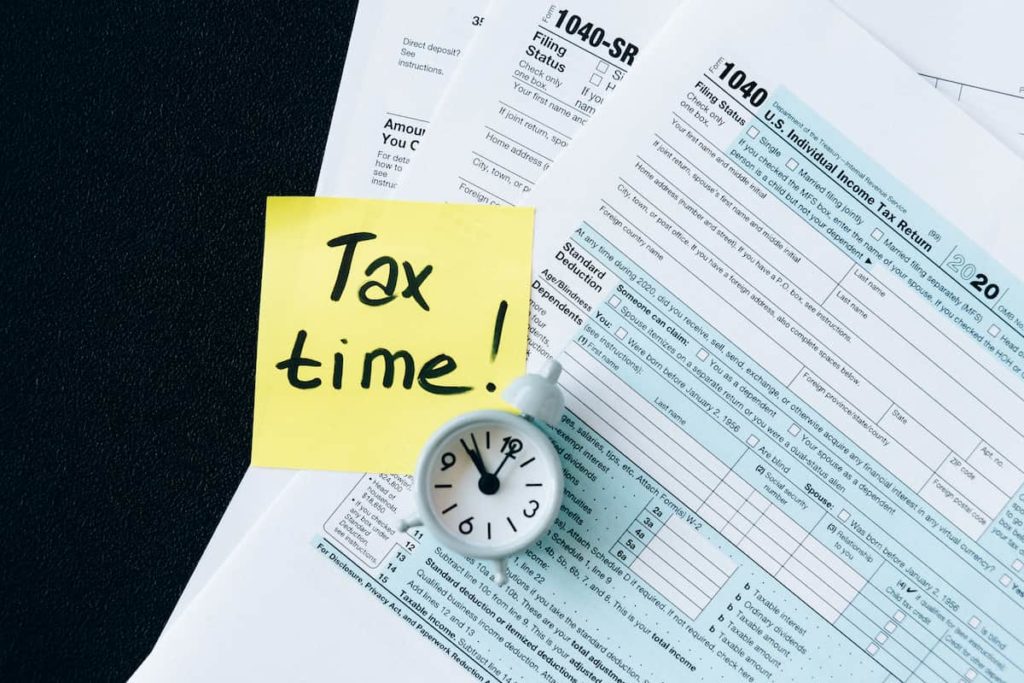 This can get cumbersome for many as you would need to hire tax or financial consultants to do all the paperwork for you and file your taxes. Those that are running small and medium-sized businesses or those that are your average investors may feel discouraged in opening such offshore trading accounts. Although this is a great law passed to protect the United States from fleeing tax revenue, large corporations and wealthy individuals remain unaffected as they have financial companies managing their accounting and business transactions.

The revision of the banking law and the country’s laws is a great combination to curbing misuse of offshore trading accounts. However, there is still a long way to go. It is not certain how long these banking laws can protect or provide this added layer of security but right now even with these laws in place, corporations are misusing it. Loopholes in law are used to gain an advantage in court. That being said, offshore trading accounts remain to be the safest place where investors can seek refuge from the media and their country’s unstable government. It is also seen as a means to increase profits by reducing risk through diversification making it a great proposition for a daily investor. Smaller or casual investors might not find many advantages in opening an offshore trading account as the pay-off is not there for them. With huge fees and strict requirements, these types of investors are better off investing in their home country rather than abroad.

An Ultimate Guide On What To Buy In Switzerland 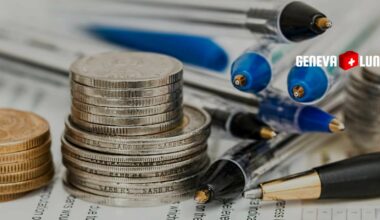