Is It Important For Business People To Speak Multiple Languages?

Anyone who wants to succeed as an entrepreneur needs to have a highly varied skill set. Indeed, the more skills you can acquire, whether recreational or with the intention of boosting your professional prowess, the better.

Some businesspeople who operate predominantly in one territory may not see the need to learn other languages, however, doing so can be an excellent way to get an edge over your competition. Some of the most successful leaders in the world of business know more than just their native tongue, having established strong international relations reliant on bilingual skills.

Entrepreneurs Are Seeing The Benefits Of Learning Multiple Languages 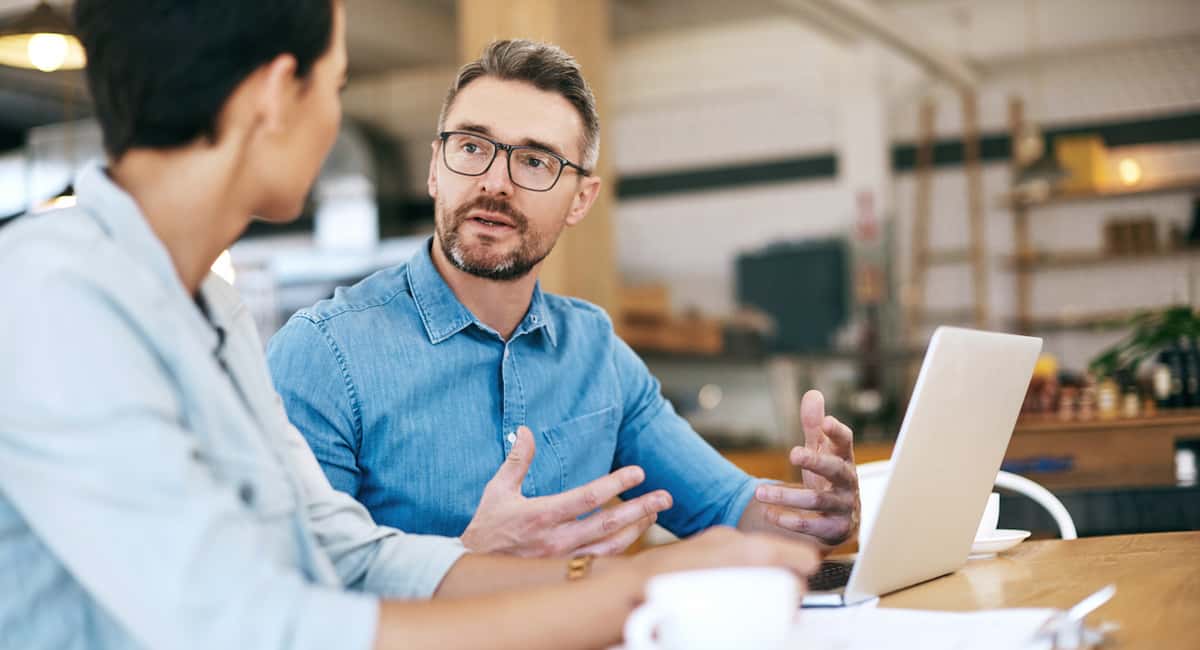 In the online era, it’s much easier for busy business leaders to practice advanced English courses and master other tongues. In the past, they may have had to attend colleges or travel to private tutors, and this may not have been convenient when trying to run a thriving company.

Nonetheless, nowadays they can access language learning apps that can be used at any time. With the option to pick levels of proficiency and the specific type of tuition required, for example, spoken or written, it’s possible to tailor the learning experience in a way that was once impossible before the emergence of the internet. Business leaders can even find online tutors that host sessions via a video link, so there’s never any need to travel or wait before lessons.

Before the internet existed, most businesspeople existed within their own geographical region, at least in the early days of their companies. However, the online world has changed everything, and now many businesses are operating in the borderless ether shared by millions of people with hundreds of different languages.

Now, entrepreneurs are seeing the myriad benefits that come from investing in the learning of multiple languages.

People who want to make it to the top of the business world should look to those who have already made it and see how they can learn from their successful model. Some of the biggest names in the world have mastered other languages, so this suggests that it’s a good idea.

Research also implies that knowing other languages goes beyond being able to converse with people from different countries. In terms of physiological health, it can improve cognition and help filter out irrelevant information.

It may also make people better at communicating, in general, as they are able to understand distinct ways of thinking. This is because different cultures use language to attribute meaning to things in diverse ways.

One of the most famous bilingual businessmen is Mark Zuckerberg, co-founder of Facebook. The 37-year-old is adept at Mandarin and spends a few hours per day practicing the language. This is because his wife’s family is Chinese, and he wants to be able to converse with them effectively.

Another notable example is Jack Ma, the founder of Alibaba, a successful businessman who understands the benefits of learning another language. The 57-year-old magnate’s mother tongue is Mandarin, but he also learned English.

Before he became the billionaire he is today, he polished his English skills by taking foreigners on tours of Zhejiang Province. He later trained to become an English teacher before breaking into the world of business.

It’s clear that learning a language is an excellent way for entrepreneurs to get an edge over the competition. Anyone who wants to follow in the footsteps of Zuckerberg and Ma should spend time learning a foreign tongue.

Thematic Funds: What is Thematic Investing? 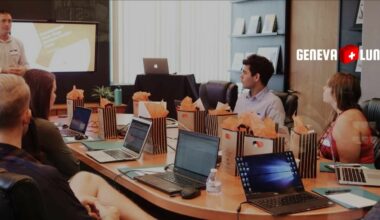