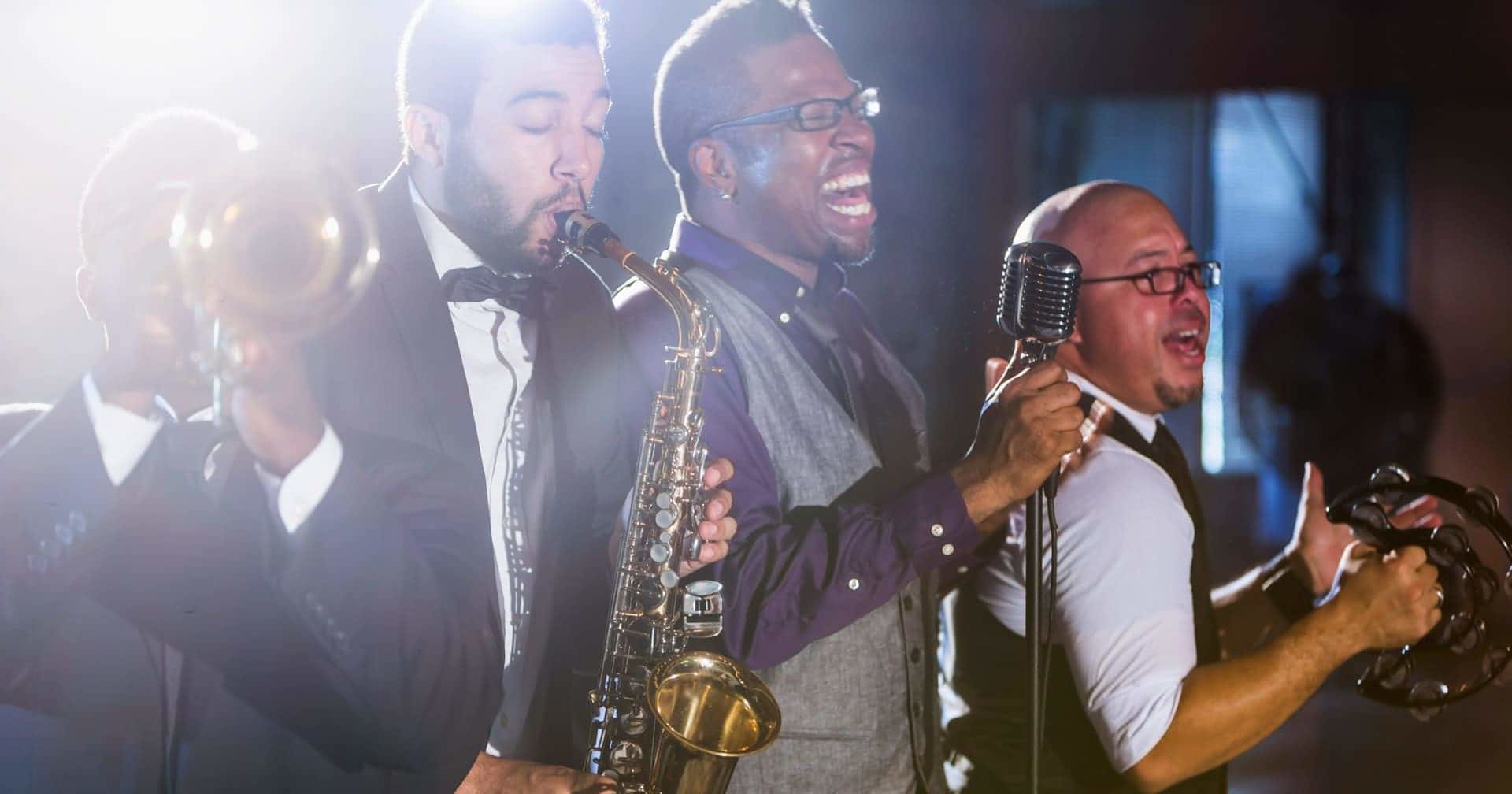 Montreux, Switzerland – The announcement of the death of Daniel Cho, a member of Regina Spektor’s band, came from the singer during her appearance at the Montreux Jazz Festival.

Before starting her set, Spektor announced that the band would try to perform, in spite of having lost one of its band members: their dear, “loving friend” Daniel, referring to Daniel Cho, the band’s Brooklyn-based cellist.

Cho reportedly drowned on Tuesday 6 July while swimming with a friend near the Chillon Castle in Montreux.

The audience, unsure what to make of or do with this information, gave her a loud and warm welcome.

Spektor played a couple songs, very clearly undone, while the jumbo screen zoomed in on her crying, distraught face.

After the third song, she asked the press to stop taking pictures.

The Russian-American singer managed a smile during “Two Birds.” Mostly though, she played melancholic songs, frequently losing her composure. At one point, between songs, she walked away from the mic to embrace a band member before walking off stage.

The guitarist then played an ode to Daniel Cho, and afterwards Spektor came back to play a few solo piano pieces and sang a melancholic Russian song.

Canton Vaud police say that they cannot confirm or deny that the man who drowned on 6 July near Montreux was Cho because family members had not been officially notified and the investigation surrounding his death is still pending.

Cho, was a well-known tour musician who previously played with Coldplay, John Mayer and Katy Perry among others. His MySpace page describes him as an open-minded Berklee College of Music graduate “and flexible when on the road or stuck in a stuffy recording studio for 18 hours straight.”

GenevaLunch has received several comments on Cho’s death. You can read them here.

Video of a Regina Spektor performance where Daniel Cho plays the cello.

Princely task: tell leaders landmines not part of military might