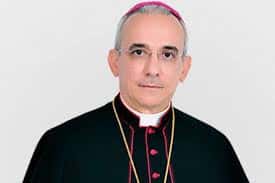 In 2008, he made headlines when he publicly asked forgiveness from pedophiliac priests.

He will be buried on 25 September at 10:00 in Fribourg’s St Nicolas Cathedral.

On Friday, 24 September, a simultaneous memorial will take place at: 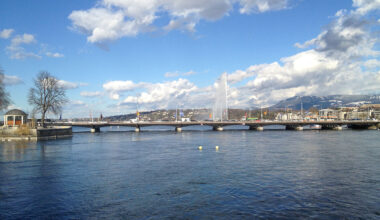 Read More
Residents of Switzerland should check out an annual report produced by the  Regional Security Office at the U.S.…
OOthers 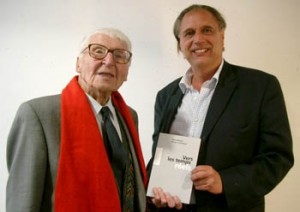 Read More
René Berger died at the age of 94. He was a Swiss philosopher popular for his unique approach…