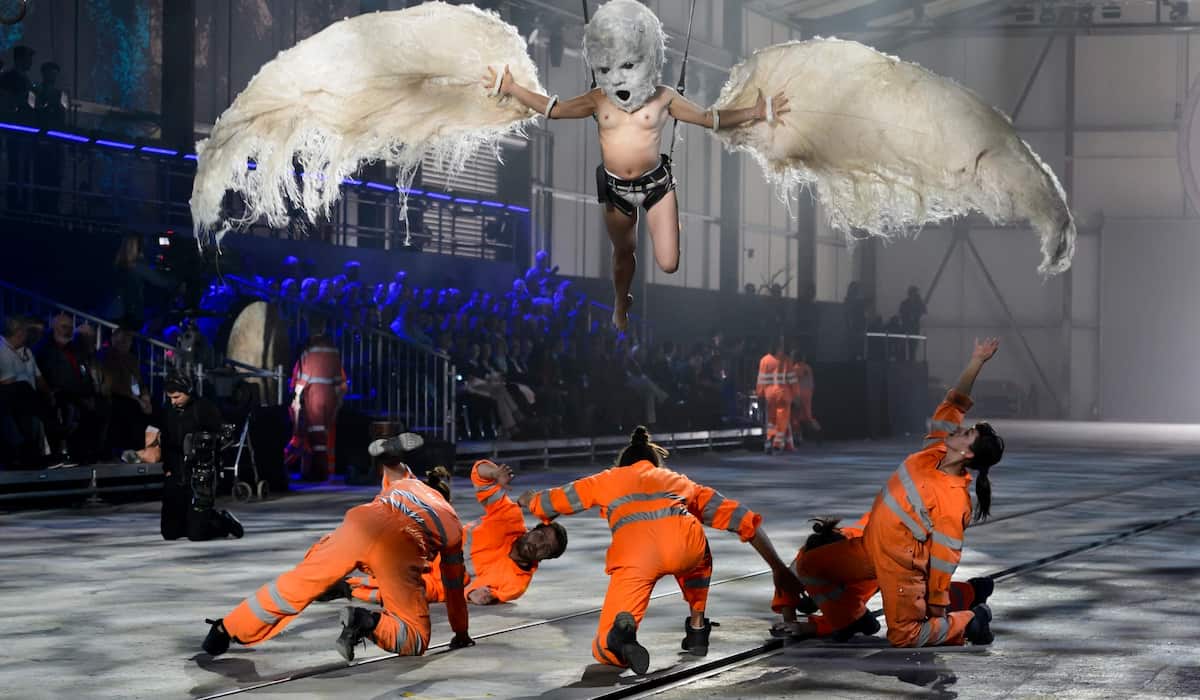 Gotthard Pass, Switzerland  – For anyone claustrophobic, they won’t envy those who go down below the ground’s surface to do their daily work. The frightening side of this kind of work has been highlighted because of the 33 Chilean miners who were trapped underground because of a mine collapse on August 5, 2010 at the San José mine.

What a spectacular rescue it was after the miners were trapped for 2 months underground in Chile’s Atacama desert. The accident and the rescue made headlines around the world. The final rescue took place on October 13 and was broadcast around the world.

The workers have drilled and built casings for the Gotthard base tunnel for years and have sometimes had to work at 2km below the earth’s surface. To be able to see the sun and light after 2 months must have been indescribable.

In April 2009 most of the day was spent with journalmust have been indescribableists and the atmosphere was very festive, after all the 35 mile Gotthard rail tunnel took more than a decade to complete.  There was a minute’s silence held for those workers who were killed. The tunnel is to provide a top-speed link between the north and south of the continent.

The workers who found jobs in this tunnel are some of the world’s best and you can see that they know their jobs well.

The tunnel is looked upon as a masterpiece of engineering and if ever a glass needs to be raised to toast a job well done, it is for these workers who go down under every day. 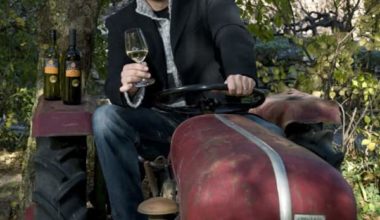 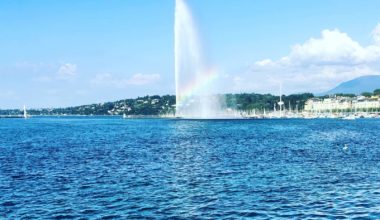 Read More
Geneva, Switzerland – It is getting closer to that time when I have to say goodbye to Geneva…