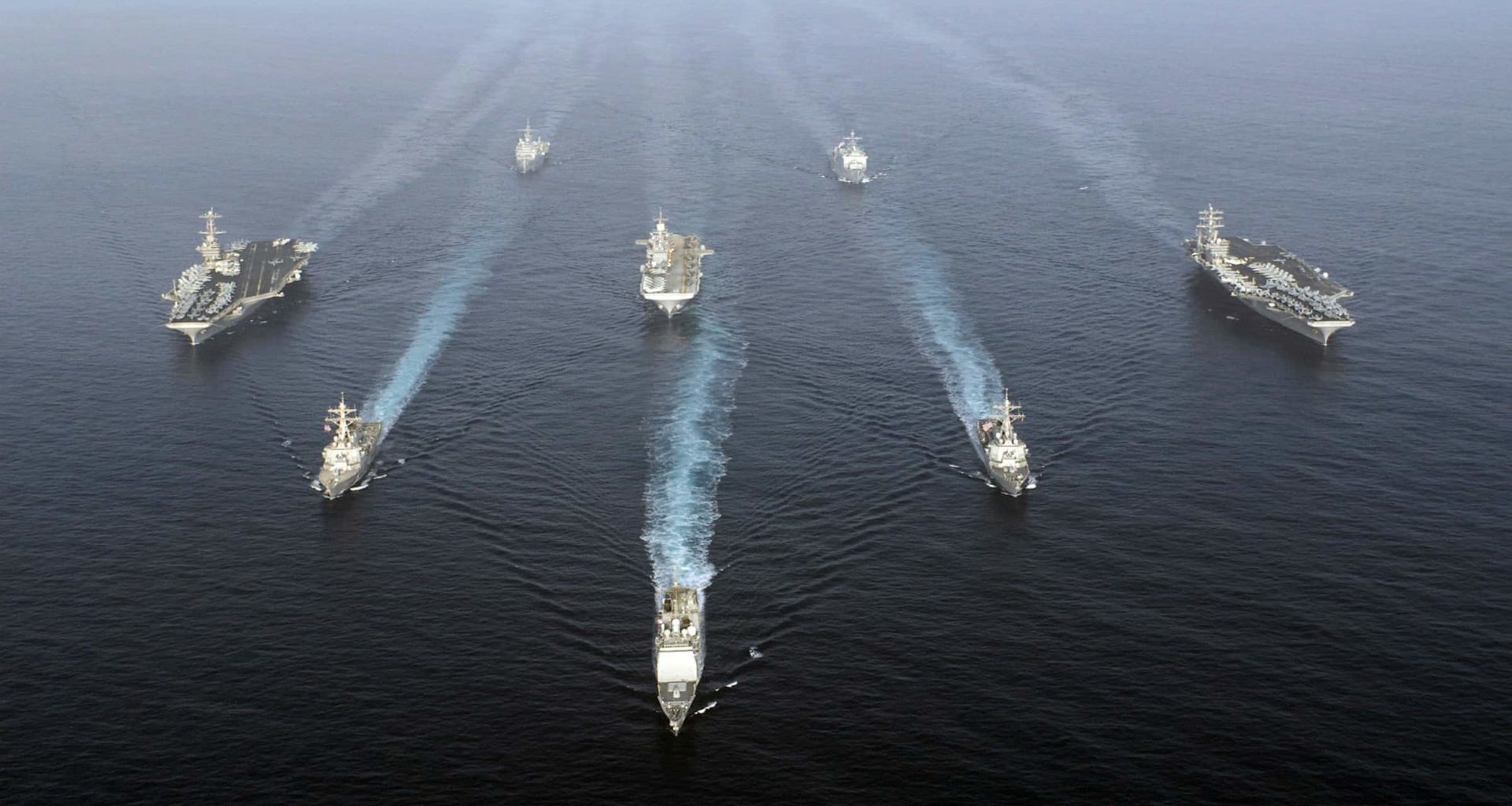 US Sends Carrier force to the Yellow Sea

South Korea’s president Lee Myung-bak has faced intense domestic criticism for his measured response to the attack. He indicated that if the North continues its provocations, he would “respond with stern retaliation.” International leaders have urged calm in what is hailed as the worst incident among the two nations since the Korean War ended in 1953.

Barack Obama says he is outraged by the attack since it came so soon after the latest revelations about North Korea’s growing nuclear capabilities. 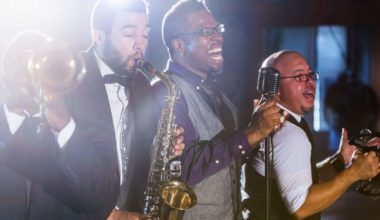 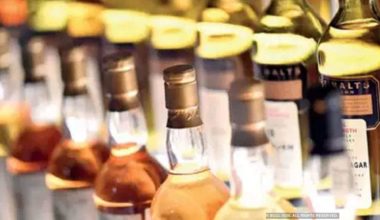