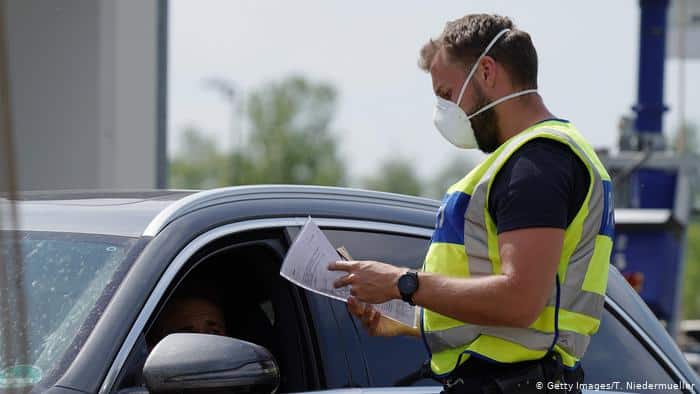 Swiss banks step up efforts to identify, quarantine or avoid US citizens

GENEVA, SWITZERLAND – Americans living in Switzerland have been abuzz for months with stories about fellow citizens who were starting to have trouble with their Swiss banks closing accounts. Some of the first stories were shared at a Town Hall meeting at Webster University in 2011, organized by American Citizens Abroad. Rumours and innuendo have given way to several concrete stories in the past month, of Americans who have lived in Switzerland for a number of years and who are now seeing their financial accounts closed.

Amy Webster, a communications specialist who lives in Morges, shares her story. Ironically, her mother was one of a group of US citizens who fought hard in the 1970s to be able to pass on their US citizenship to their children born abroad, who were not at the time recognized as Americans.

I have been living in Switzerland since 1984 and am married to a Swiss national. We own a house together in Morges and are currently building a chalet in the Valais. For this new construction we obtained a loan from the Zurich-based zweiplus bank, where my husband had invested some funds. The construction is underway and we recently asked the bank for additional funds. Although we are good clients and the loan itself would not raise a problem, the harsh news came that under no circumstance could we obtain a greater loan; in fact the entire mortgage is questioned, for the sole reason that I am a dual Swiss-US national.

We also learned that this bank considers my husband a dual national as well, which is understandably infuriating. Although they have known since the beginning that I am a US national, some recent political decision (internal or external to the bank) is making them revisit every banking relationship they have with US citizens — with immediate effect. I now understand this is a result of banks preparing for the FATCA law.

We have been asked to remove all our assets from the bank (and forced to sell all our stock at great financial loss given the current economy, because we cannot obtain additional funds) and to find another bank to refinance our mortgage, under the grounds that zweiplus is no longer allowed to deal with US citizens (or better said, no longer wishes to); they will in fact cease any business relations with any US citizen or anyone with close family ties to one (so my own children might run into similar problems in the future).

They referred us to banks who still deal with US citizens (there appears to be a short list), among them the leading Swiss bank UBS where my husband is, luckily, also an established client.

My husband was in touch with UBS today to negotiate refinancing our mortgage and possibly reinvesting our assets. He was told he has been considered a US citizen for many years and is handled by their special department in charge of such customers (increasingly considered persona non grata). They are willing to refinance our mortgage (at a great financial cost for us, as the breach of the mortgage contract has financial repercussions for both parties involved) and accept our investments (they make it sound like they are doing us a favor) but have told my husband that US citizens may no longer be allowed to even own property in Switzerland! I could not believe my ears when I heard this.

We already own a house in Morges and I have in fact been a house owner in Switzerland since 1992! My current mortgage for our Morges house is with the BCV (Banque Cantonale Vaudoise) and they have not informed me of any such change. To this the UBS man replied: “Don’t worry, this will be coming soon” — meaning that all banks will soon be coming down on all their US customers (and relatives, I may add).

The backdrop of all these interactions with Swiss bankers has always been: “We are very sorry, this is not our own doing, but a direct result of the US FATCA regulations imposed on Swiss banks. We are very sorry to lose you as customers but have no choice but to follow the rules”.

I would like to add that the reason UBS is actually willing to help us – to a certain extent at least – is probably due to the fact that they handle my husband’s business and his family’s estate. I cannot imagine how they would treat me if it were not for my husband, and I hate to observe the stress and anxiety this is creating for him.

The UBS banker even told him that it was thanks to his sister being co–owner of the building their father recently donated to them, that they are maintaining the mortgage on that estate. Had he been sole owner they would breach the contract because he is considered a dual national (which he is not!) because of his marriage to me. He was even told the only solution would be to divorce!

Needless to say this is not only infuriating but downright humiliating. My husband is putting pressure on me as the source of our problems, and I am therefore experiencing first hand how these unfair regulations imposed on Swiss banks by the US government are having adverse effects on the lives and wellbeing of US citizens living in this country, to the point of putting pressure on dual marriages.

I am seriously considering giving up my US citizenship which I had always been so proud of and which I so carefully looked after. I have duly filed a US income tax return every year, as my father rightly taught me, and to this day had never felt shame at being a US citizen. I am not so sure anymore and fear what is ahead for us honest citizens who are now being treated as second-class ones.

I understand the political motivation of the current administration to chase tax evaders and punish banks that contributed to such transactions, but I cry out in outrage at the fact that regulations intended to resolve such situations have in fact impacted simple and honest, hard working citizens like my husband and myself, and in a very negative fashion. I wish to use every means in my power to protest against such rules.