When you think of medical malpractice, you may think about surgical errors being the number one cause of malpractice claims. While surgical errors certainly top the list, there are plenty of other reasons why a person would need to file a claim against their medical provider. Most importantly, you need to realize that being unsatisfied or not liking your doctor has nothing to do with malpractice. Instead, malpractice claims are based on negligence and a physician’s inability to provide the standard level of care expected within the profession. If you suspect that your physician failed to provide you with the standard of care, contact a Chicago medical malpractice attorney to have your case assessed during a consultation. An attorney can determine if you have a valid claim and help you explore your options. In the United States, there are certain causes that are more frequent than others when it comes to malpractice. The four most common types of medical malpractice claims include: leaving surgical equipment inside the patient, etc. Nursing staff can also be negligent inside or outside of the operating room – such as failing to sanitize equipment or failure to monitor a patient’s vital signs for postoperative infections.

What Are Considered Birth Injuries? 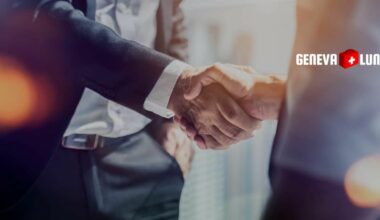 Read More
Table of Contents Hide Here Are Seven Things You Can Do To Protect Yourself Against Sex Offenders.Drinking Outside…