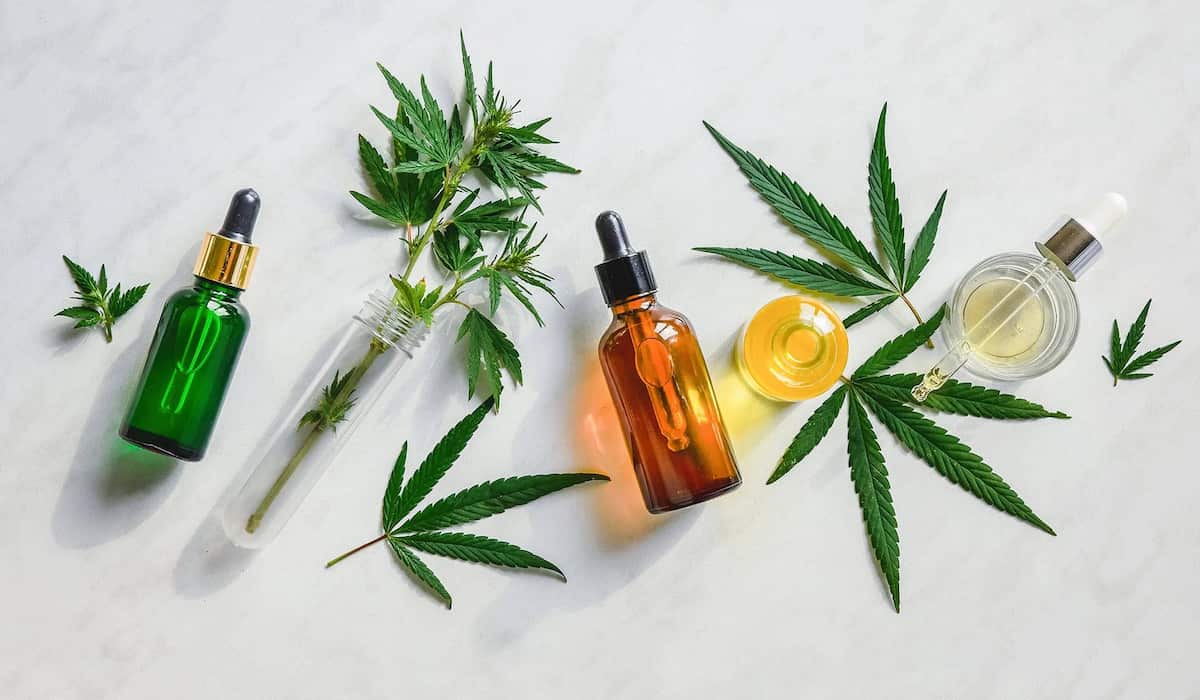 Differences Between The Oils Produced From Hemp

The distinguishing factors of hemp from the marijuana plant are now clear to most people. It is, however, not easy to distinguish compounds from hemp compounds. They differ right from the stages of extractions to the cannabinoid content. The cannabinoid content determines the product’s effectiveness on the body. The Oil from hemp seeds is well known for its low or lack of cannabinoids, instead, it contains more nutrients, like the fatty acids and omega 3. The nutrition profiles in these oils have different impacts on the body. Below are some of the differences that exist between hemp seed oils, CBD, and hemp. 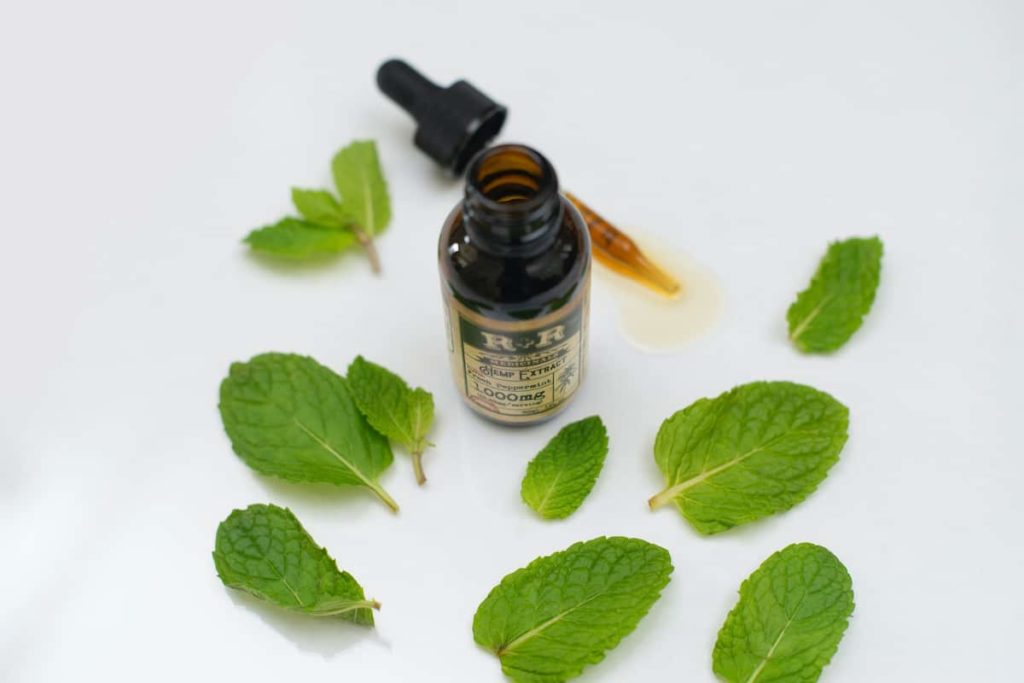 This one is produced from flowers and stalks of the plant, not to mention the hemp seeds. Extraction is mainly done to get phytocannabinoids which include the CBD compound. Hemp oil contains various components of the hemp plant in one product, unlike the CBD products which only have one isolated component. Hemp oil contains components such as, flavonoids, and terpene which make up the hemp oil and blend to make the oil more effective. The cannabinoids provide support to the endocannabinoid system which is responsible for most brain and heart functions. Therefore, the hemp oil compounds can boost heart and brain function from this interaction with the endocannabinoid system. 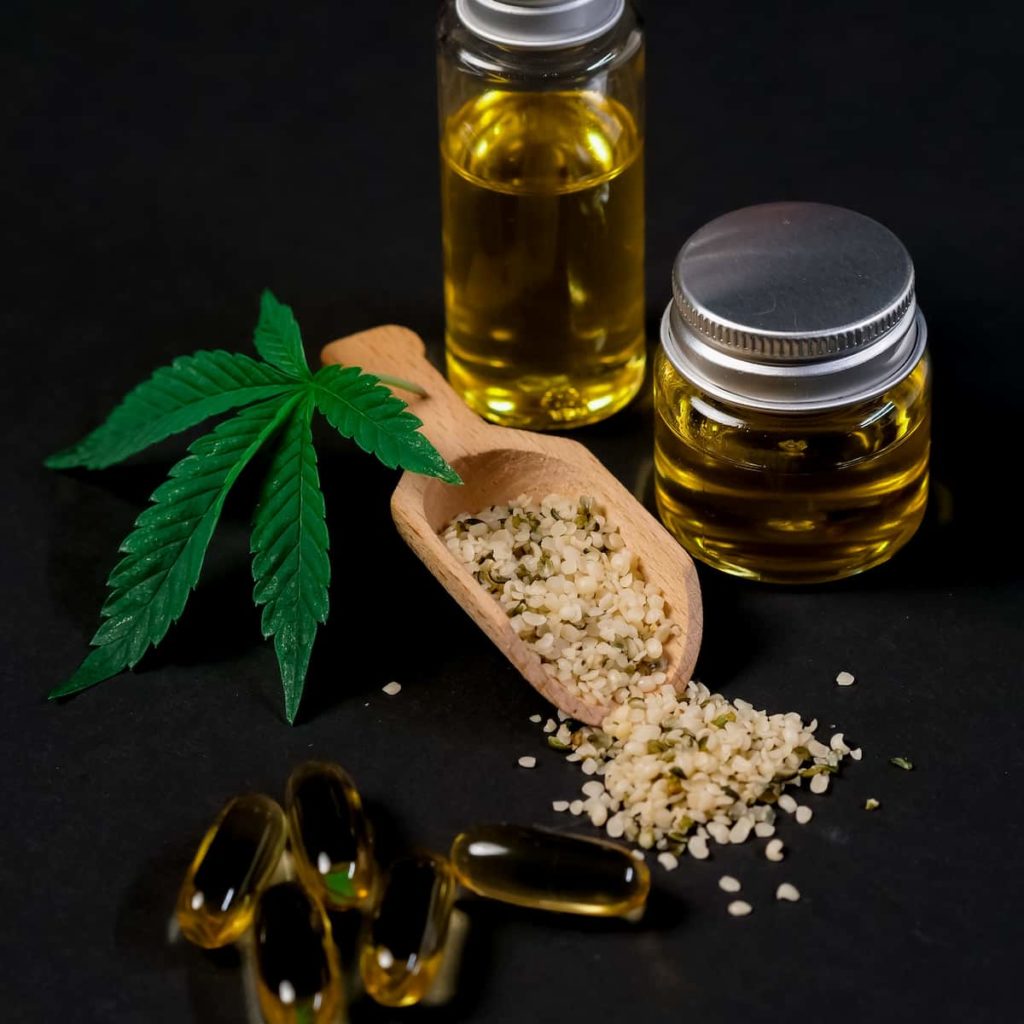 This is the one unique oil that has no CBD. Both hemp oil and CBD oil have one thing in common: the CBD component. However, the seed oil contains other nutrients that equally play an important role in the body. The seed oil is particularly produced for its high fatty acids profile which has a high nutritional and health value especially on parts like the skin and the brain. The seed oil extracted is mainly used for the culinary purpose which involves baking and making other meals unlike the other oils such as CBD and hemp oil which can be taken orally in dosages. 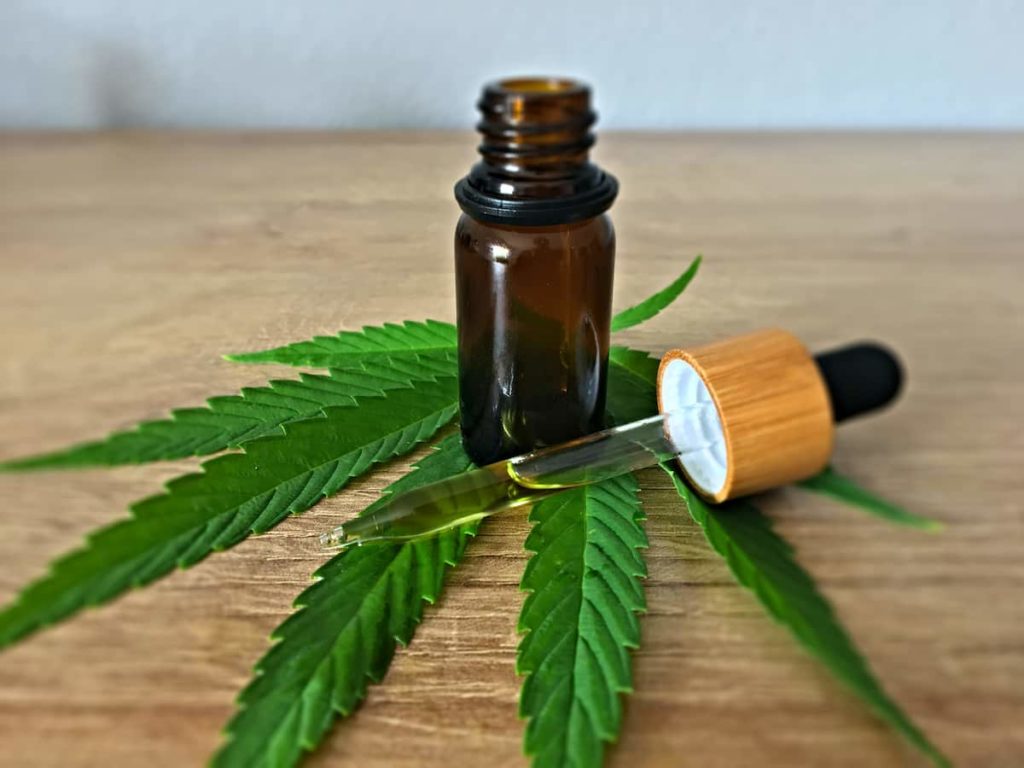 This is one of the most common oils produced from hemp and cannabis strains. It is mostly used to relieve pain, especially from cancer. CBD products only have this one component of hemp since it is extracted alone. Meaning it is the only phytocannabinoid available in CBD products. States that have legalized cannabis Sativa, CBD can be processed from both hemp and marijuana. However, in states where cannabis is still illegal CBD oil can only be made from hemp.

The differences between the three are evident from the nature of their extraction and the purpose for which they are processed. The different compounds in these three oils produced from hemp are also interacted differently in the body, making their intake distinguished. Hemp and seed oil has several components, making CBD an isolated product. Hemp seed oil makes a good option as a flavor additive to meals or your random snacks. For direct intake, gethemp, or CBD oil dosage as a medication.

Affordable Lake Property For Sale Near Me

How To Find Mobile Home Sales Near Me?