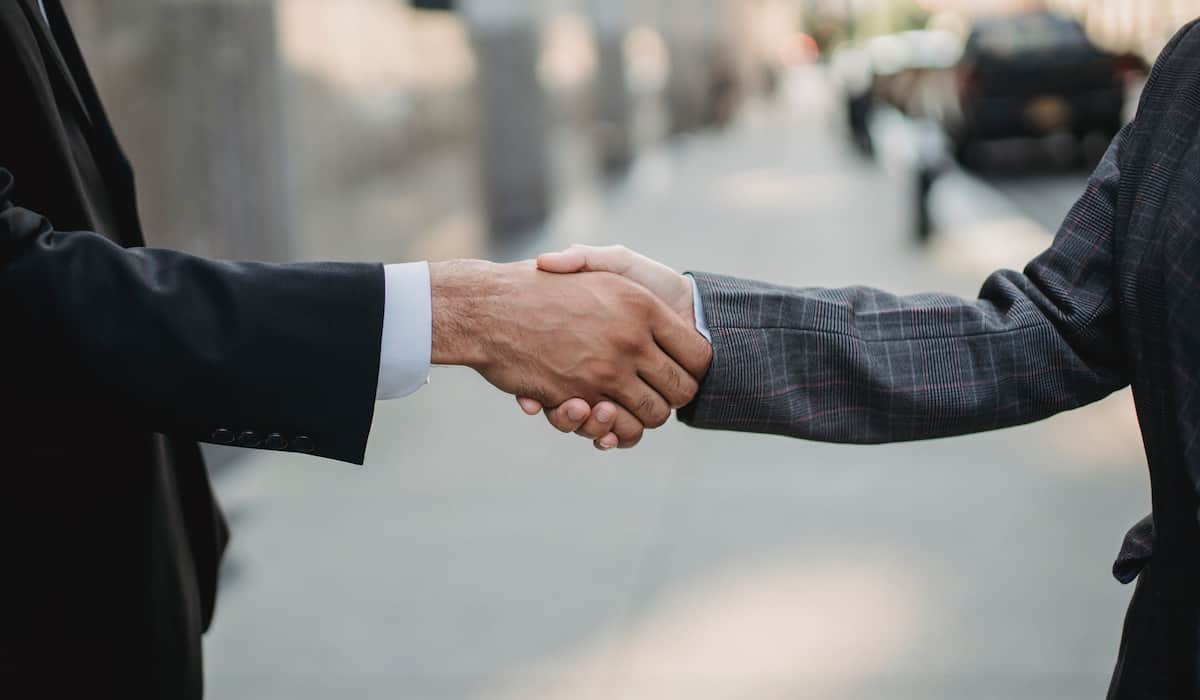 There has been a bit of controversy not long ago regarding the Think Finance settlement. As the CFPB or consumer financial protection bureau settles its lawsuit with the limited liability company, for some it leaves more questions than answers.

The class-action lawsuit leveled against Think Finance and its six related subsidiaries started more than three years ago. It concerned the lending practices of Think Finance and its subsidiaries, and how they were against state laws in states where they operated. The violations charges included higher annual interest rates than allowed, lending to consumers without the right licenses, and various service and collection activities.

These were rather serious offenses and were compounded by the fact that they were also accused of directly supporting each other through other fraudulent activities. This prompted the CFPB to launch its class-action lawsuit against Think Finance and the “Debtors” (the six affiliated entities).

Let’s look at the detailed overview of the situation, and how it all developed until the Think Finance settlement. 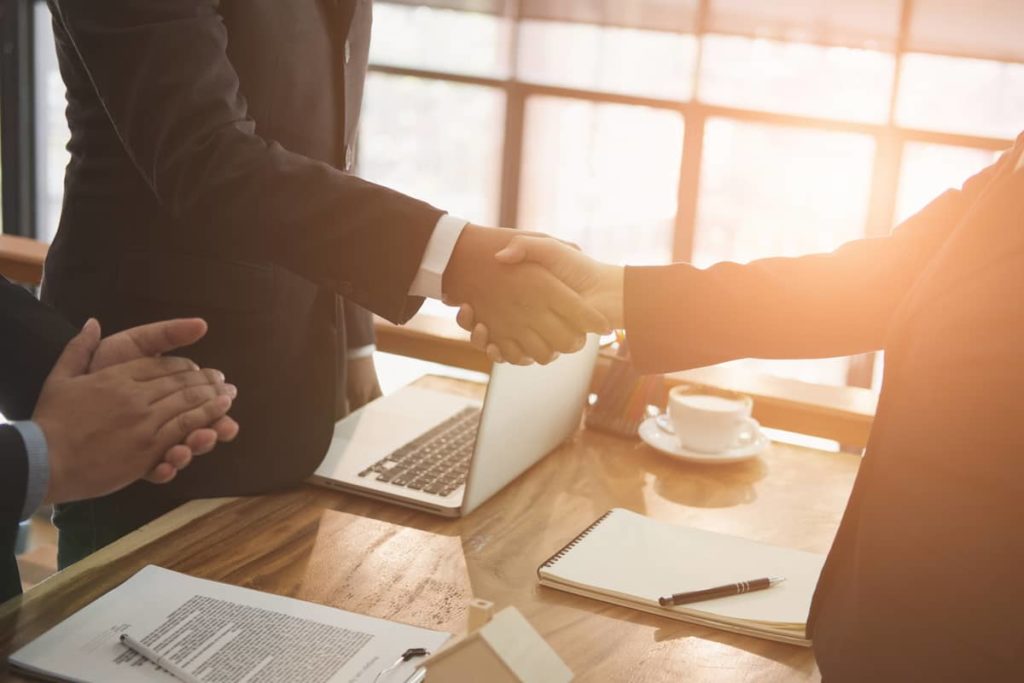 The litigation of the case with Think Finance started in November of 2017 and was settled on February 5th of this year. Throughout that time, Think Finance LLC along with the six affiliated entities filed for Chapter 11 bankruptcy, in 2019. It was a long and arduous case.

The Think Finance company and name were dissolved immediately however, their subsidiaries continued to operate but no longer under the broader Think Finance umbrella.

Think Finance LLC, formerly known as Think Finance Inc, was a limited liability company that provided technology, analytics, and marketing services. These services were provided by the company to businesses in the financial sector, specifically in the consumer lending industry.

Before the court case, the company offered the following services.

The company got into providing analytics and technology services to other lenders in 2014. Before this, they were involved in consumer lending products. In that year they split this part of the company’s portfolio into a new, independent company by the name of Elevate. Their main product was called “Cortex” a technology and services suite which helped lenders market, originate, service, and manage online loans.

State of the company before the Think Finance settlement

Think Finance did quite well in their industry providing an innovative service that was in demand by other financial institutions. In 2013, they ranked number 2 on the Forbes list of America’s Most Promising Companies. They cited Think Finance’s innovation in applying what they called “new technology” to the long-stagnant business models in traditional financial institutions. This resulted in the company’s growth that outperformed many traditional banks.

This trend of their financial growth continued. From 2010 to 2015, Think Financial LLC was an Honoree on the Inc. 5000 Magazine’s list of fastest-growing companies. The Magazine mentioned the very impressive 3-year growth rate of the company of 216%. That was a staggering number compared to what growth other companies were achieving in similar markets.

It also surpassed its 2013 revenue figures of 687 million dollars. Think Finance was considered to be the pioneer of innovative products that were aimed at consumers who were not getting the right lending services. These products were delivered using state-of-the-art technology and analytics to help reduce the difference between payday loans and credit cards.

Many reading this might be familiar with the CFPB, but for the sake of completeness as well as those who may be unfamiliar,  let’s look at what the CFPB does.

The Consumer Financial Protection Bureau or CFPB is an agency that ensures the protection of consumers from any malpractices made by corporations in the United States. Their jurisdiction mainly covers financial institutions such as banks, debt collectors, and more.

However, it is not limited to these companies but also other companies in the financial sector, operating out of the United States of America. It is mostly involved in rulemaking and the enforcement of these policies and any legislation that regards financial practices.

It is a relatively new service in the US government, only being formed in 2011. They were formed in the wake of the passing of the Dodd-Frank Act in 2010. This came as a response to the 2007 to 2008 global financial crisis. With this in mind, it is clear why they went after Think Finance and affiliated entities.

The consumer financial protection bureau only starts looking into financial institutions, once they acquire 10 billion dollars in assets. Once this happens they fall under the guidance, rules, and regulations under the CFPB. The institution will then be known as a CFPB regulated institution, and be examined by the organization for compliance with bank regulatory laws.

The three limited liability companies, all were owned by Native American Indian Tribes. Think Financial LLC performed critical functions for these institutions including but not limited to:

Looking at the list of services, Think Financial LLC had a lot to do with the companies involved in the case. As such, a large amount of money was needed from Think and its subsidiaries to perform the Think Finance settlement later on during the litigation process.

The Consumer Financial Protection Bureau first filed its class-action lawsuit against Think Finance LLC towards the end of 2017. The lawsuit stated that the company, Think Finance, was involved in corrupt practices that had not only violated the rules and regulations placed by the CFPB act but also impacted consumers negatively. These laws were meant for governing interest rate caps, the licensing of lenders, or both.

The accusations against Think Finance and affiliated entities include:

The fraudulent loans were supposedly issued by a single bank by the name of The First Bank of Delaware as well as three other financial companies that are owned by Native American tribes.

Every single one of the involved companies denied any wrongdoing. Their stance remained firm on how their installment loans and their cash advances are within the bounds of legality in tribal law. The defendants however have agreed to establish some sort of settlement with other parties to resolve the claims made against them.

The Think Finance settlement: What happened?

The Think Finance settlement started when the company created a website to manage those making claims that think and other lenders have violated loan regulations. The proposed settlement was planned to provide loan forgiveness for all covered loans. Class Members may also be eligible to receive a cash payment under the proposed settlement. The terms of the settlement are detailed below.

Eligibility for the Think Finance Settlement 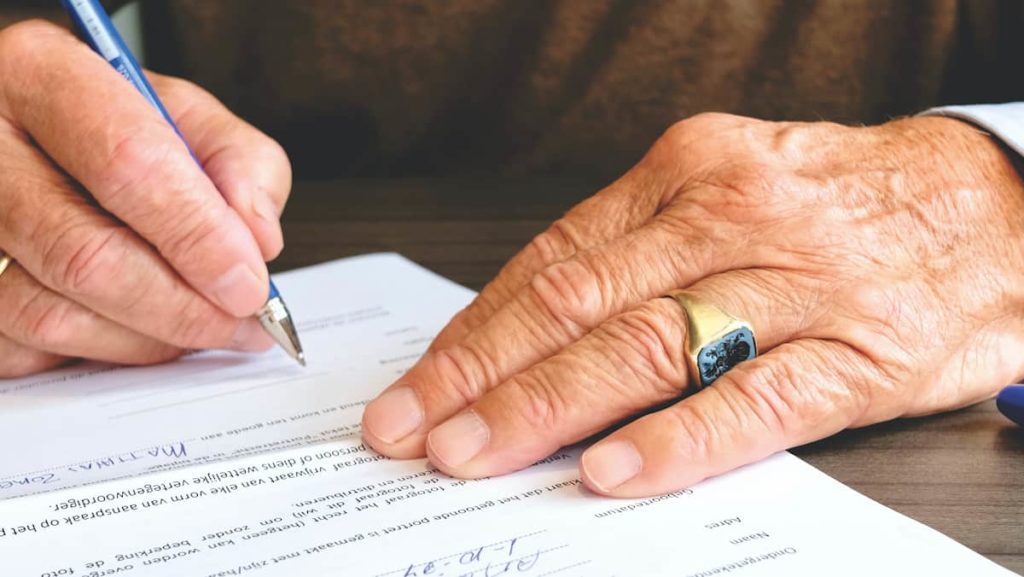 The consumers are eligible for receiving the settlement if they first acquire the following:

The cash award portal started its activities on Aug. 23, 2019. Following this date, Class Members were able to check their eligibility status for the cash payment using the access code that was sent to them in an email notification from the party of the defendants.

Other results of the Think Finance settlement

As a result of the Think Finance settlement, a consent order was made along with the CFPB notification. The court decision prohibits Think Finance from conducting any operations in a total of 17 states. Some of the major states that Think Finance is not allowed to operate in are Arizona, Ohio, and New York.

In addition to this, Think Finance was made to pay a 7 dollar penalty. 1 dollar for each of their subsidiaries. The CFPB has stated however that consumers who have been misguided and taken money off will be compensated from the $39 million funds created as a result of the lawsuit action.

There was a long litigation process before reaching the Think Finance Settlement in February this year. There are a few implications from how the case was allowed to unfold. Many people were not pleased to find out the $1 fine for each subsidiary Think Finance had to pay, however, CFPB stated that the amount was due to the bankruptcy matter. Or perhaps it could be because of the large consumer fund that Think Finance had to agree on or even the change in the management following the order. It is to be noted that the Think Finance settlement was one of the largest consumer settlements when it came to financial companies.

In the end, however, the proposed consent order resulted in prohibiting Think Finance from performing any lending activities within the 17 previously mentioned states. This raises a question on all the other entities that are operating in the states but are not licensed. However, some critics and experts believe that some of these unlicensed companies do not pose a threat as they are operating under a different lending model.

An Ultimate Guide On What To Buy In Switzerland