Elements To Consider When Quitting Your Job

While choosing to leave one’s job as opposed to being fired is not in the top 10 stressful life change events, it is nonetheless fraught. As work takes up a major portion of our lives, even though this decision is under your control, the change you will go through combined with the relationships affected, makes this a task worthy of forethought.

Having a game plan, rather than letting the tide take you where it may, reduces the mistakes and regrets. It gives you a chance to organize your actions and put in place elements that later on you may need.

The following goes through key elements that you should ponder and/or do when quitting your job.

Remember These When Quitting Your Job

There is a multitude of reasons for quitting your job: stress, poor pay, better prospects elsewhere, change in life situation, reaching a plateau. Let’s assume that you have done your overall SWOT analysis and reached the inevitable conclusion: it’s time to leave.

As part of your calculus, it is inevitable that you can have concerns. And you should address these. They might be: paying rent or getting medical cover. For each concern, identify a strategy and fallback. This will reduce your stress and by writing it down, force you to double-check your decision.

You might have already found a new job to go to. Factor it in. And also assess whether there is a risk it will not materialize.

We go through life to some degree, on auto-pilot. This explains why we forget where we put our keys or walk out the door forgetting something. The same applies to our workplace. Once you have gone, you will no longer have access to contacts, notes, and reminders. Identify what you will need, that you can lawfully take, and put in place a plan to preserve such. 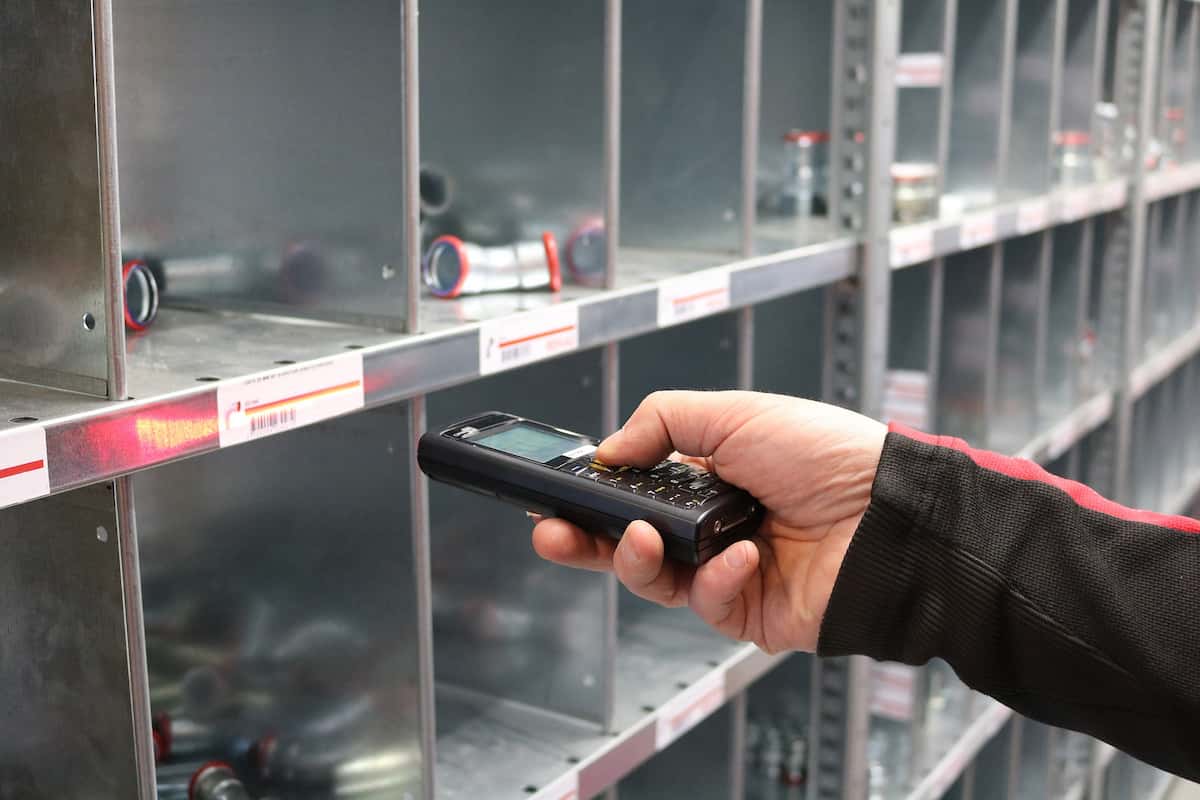 Look at your benefits as they are part of your compensation. There might be items, such as matching membership fee payments or remaining, unclaimed vacation or personal days that could be lost once you announce your departure.

The contacts you have, particularly in business, can be valuable in years to come. So ensure that you save your contact information, and even consider ways to follow up after your departure. Be sure though to stay within the bounds of decorum as well as anything you agreed regarding non-compete.

Your contract may have defined rules as to how it can be terminated. You might be required to give extended notice. There might also be penalties, for example, you might have a low-interest loan that is immediately recalled when you resign.

Aside from your contract, there may be specific laws in the jurisdiction where you work that fill in any gaps in the terms you signed. Get proper advice before you announce your intentions. And ensure that there will not be any recourse for which you are unprepared.

At some point, you will have to inform management. Though you may have a notice period, announcing your departure could trigger an immediate expulsion from the premises. (This can happen if, say you are going to a competitor or are considered a security risk.) Thus, before you make it known, consider how your manager will react. 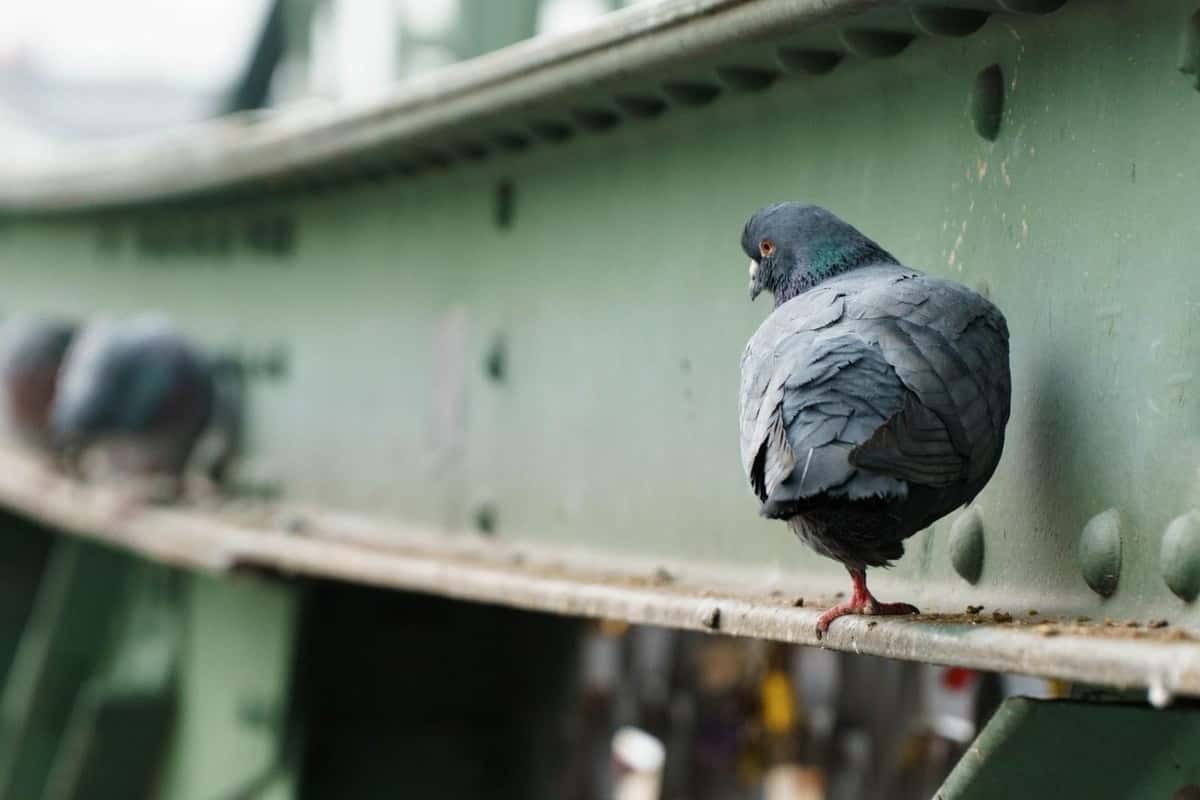 Managers loathe losing staff. Replacing people is costly, time-consuming, lies outside of the plans, and reflects poorly as managers expected to retain and not lose staff. Though there might be spite, it is equally possible that a manager will ask you to stay for longer than your notice period.

If this happens, you need to consider the impact. Are you leaving enough time to hand over to somebody else? Is it possible that your departure will be further postponed? Will the transition change the way you work and interact with colleagues? If you have something to move on to, can it wait?

Be wary of your manager trying to guilt you into remaining. You need to put yourself first. Consider your reasons for leaving. Is there any new compensation that redresses why you decided to leave? If you left because of poor pay, and now you are being offered a raise, does it not seem strange that you had to go to such lengths to find something else, simply to get the recognition now on offer?

While sometimes it is best to wait until the last possible minute, also consider the impact on those that will have to pick up your responsibilities. Some could be important to you in your future. Triggering a bomb without warning will tarnish your relationships. And could follow you.

Gracefulness In Your Departure

Consider what you offer to others about your departure. As a rule, it is best to say as little as possible. You might feel at odds with the company and feel the urge to come clean. While this will offer a momentary emotional victory, odds are that in time what you say will boomerang and create more tension. Unkind words can never be put back in the bottle. 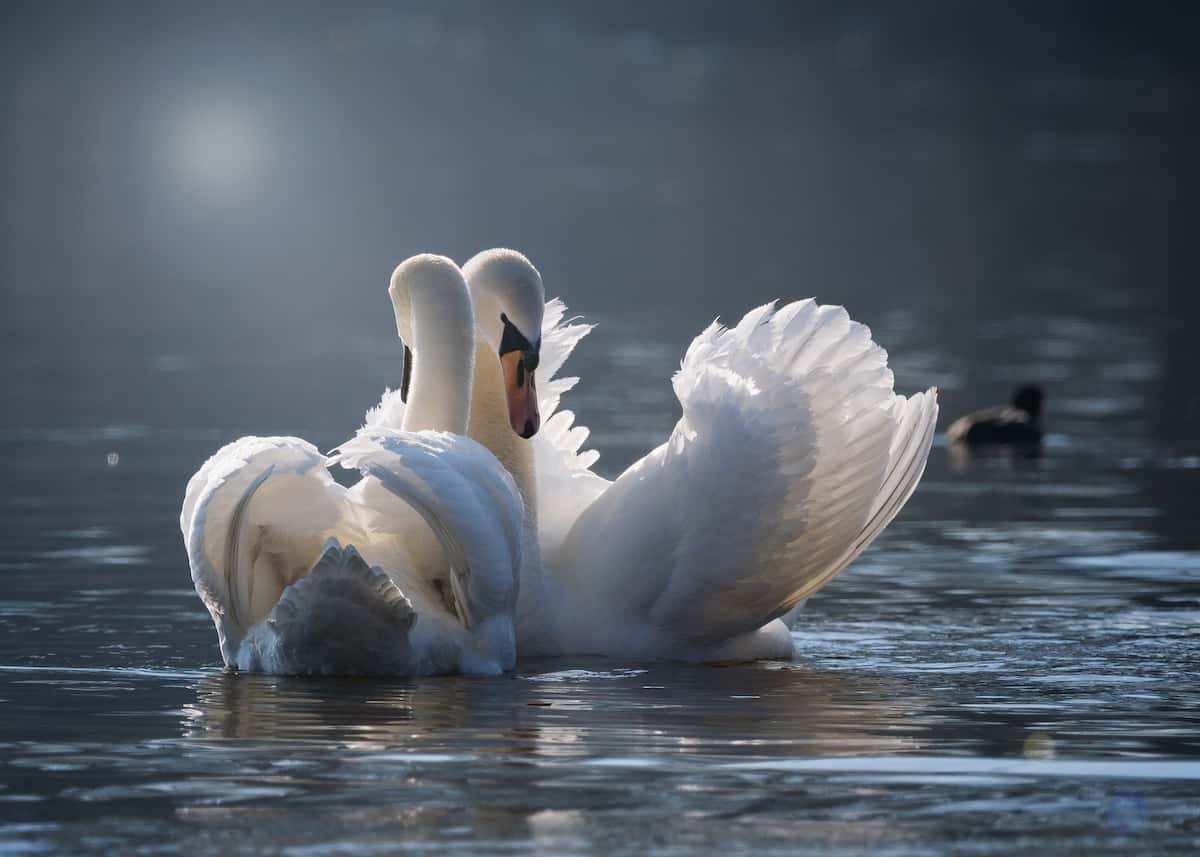 Consider having management announce your departure. It will be up to them to transition and continue after you leave. If you are leaving due to obvious issues in the way management operates, perhaps because they pay poorly, your silence says much more.

Other reasons to consider delaying making your departure general knowledge are:

Work out a handover plan with either your successor, manager(s), and/or team. And as best as you can, given the time, document what you can. Moving on is more difficult if you are still answering questions about how something worked.

Some will take your decision hard. Being calm, gracious and in general, the best that you can be will allow them to process their emotions. Expect them to go through the calculus of being rejected, grieving the unexpected change, and recognizing your role has to be filled. If you avoid being judgemental you will reduce any later recriminations. 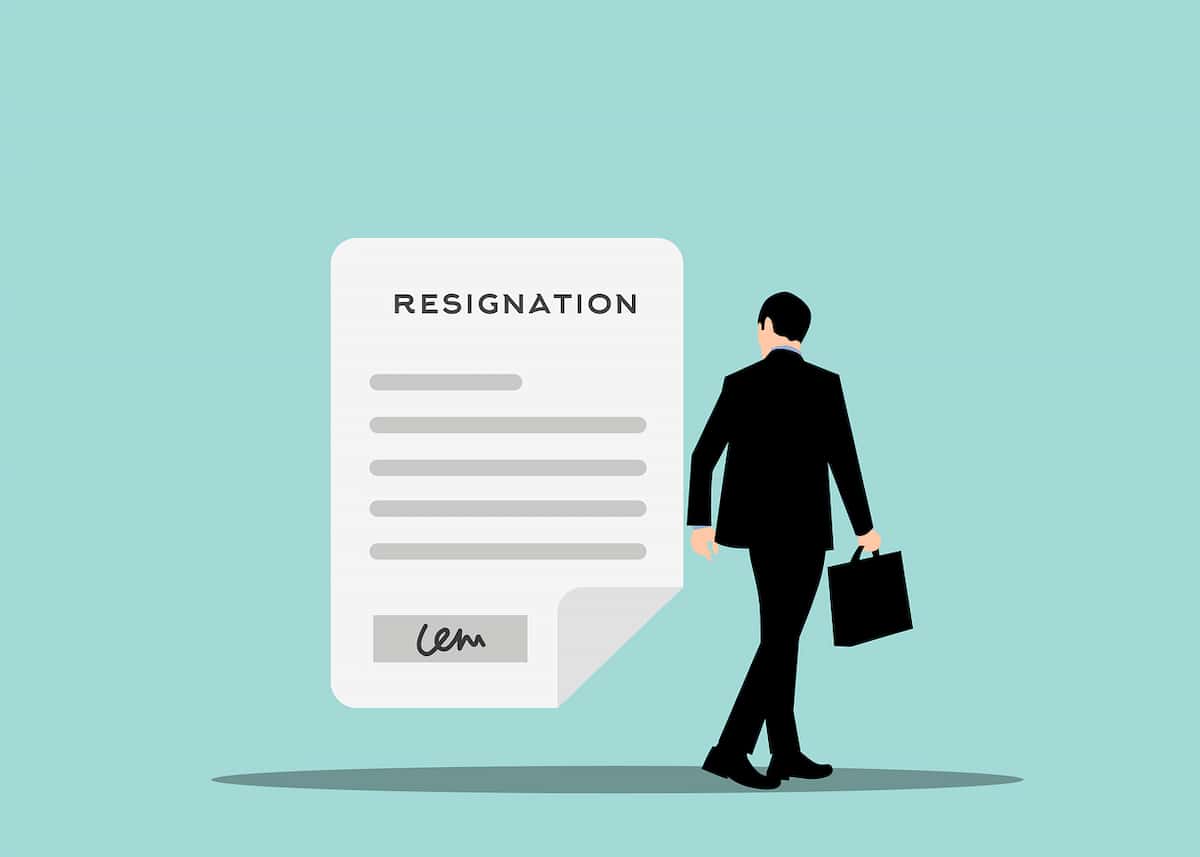 Issuing your letter of resignation should tread a safe path through anything that might harm you later. Hence the reason why most start with statements about being heavy-hearted and grateful for all you learned. You can find samples for 2-week notice letters as well as general ideas on content online.

When choosing the date for your departure, think through the day of the week that you expect to leave. Parting in the middle of the week can feel abrupt, especially with co-workers. There is some logic to leaving at the end of a week as this is the natural end anyway for work.

Management should find this acceptable as it too can use the weekend as a transition period, allowing them to start the next week without you in a way similar to starting a new chapter. 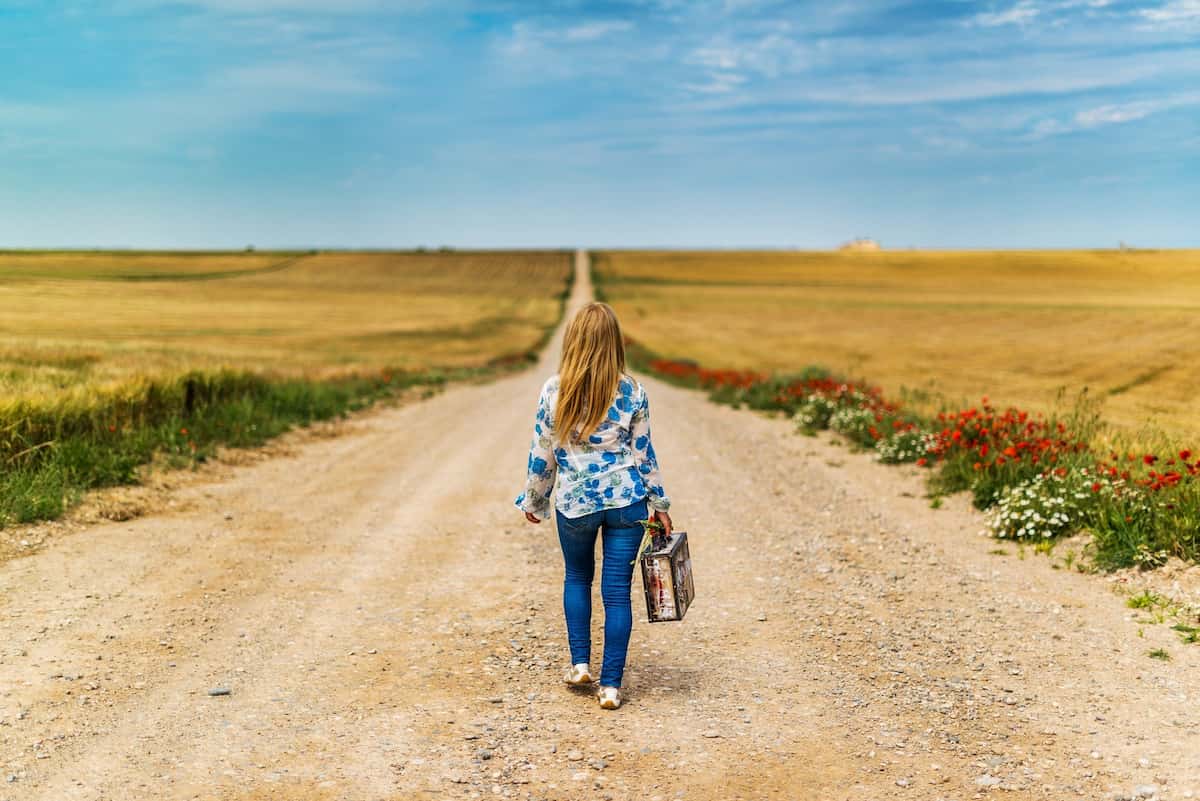 All things come to pass. While we desire to be in control, life rarely obliges. Choosing the time and way you depart, like your birthday, should be about you. So own it.

How Many Jobs Are Available In Finance? 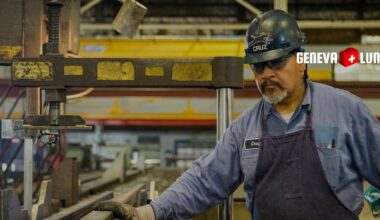