Everything About The 4th Stimulus Check

You may have heard about the stimulus checks. A stimulus check is a financial support in the form of a check that is sent to a United States citizen by the Federal government.

Since the start of the COVID-19 pandemic, three bills have been approved by Congress, which include millions of dollars in payments in the form of stimulus checks to American citizens. The stimulus checks can be part of federal government programs. These checks are sent to US citizens to stimulate or accelerate the economy by spending money on the citizens. The taxpayers receive this money to stimulate the economy. It costs the US government around $850 billion in total.

The three stimulus checks have been passed by the government. The first check was authorized by President Donald Trump on March 27, 2020, under the CARES act. Under this relief program, each person got around $1,200, and those filing jointly got $2,400. People who had a qualifying child were given an additional $500.

The second round of stimulus checks was signed for the Consolidated Appropriations Act in December 2020. Under this relief program, each person got around $600, and those filing jointly got $1200. An additional $600 for each qualifying child was issued.

The third stimulus check was sent out on March 12 under the American Rescue Plan. The payment was about $1,400 per person, with $2,800 for married couples and $1,400 per child. However, so many Americans are still financially struggling. The residents are now looking forward to the 4th stimulus check in the hopes that it will take them out of their financial troubles. 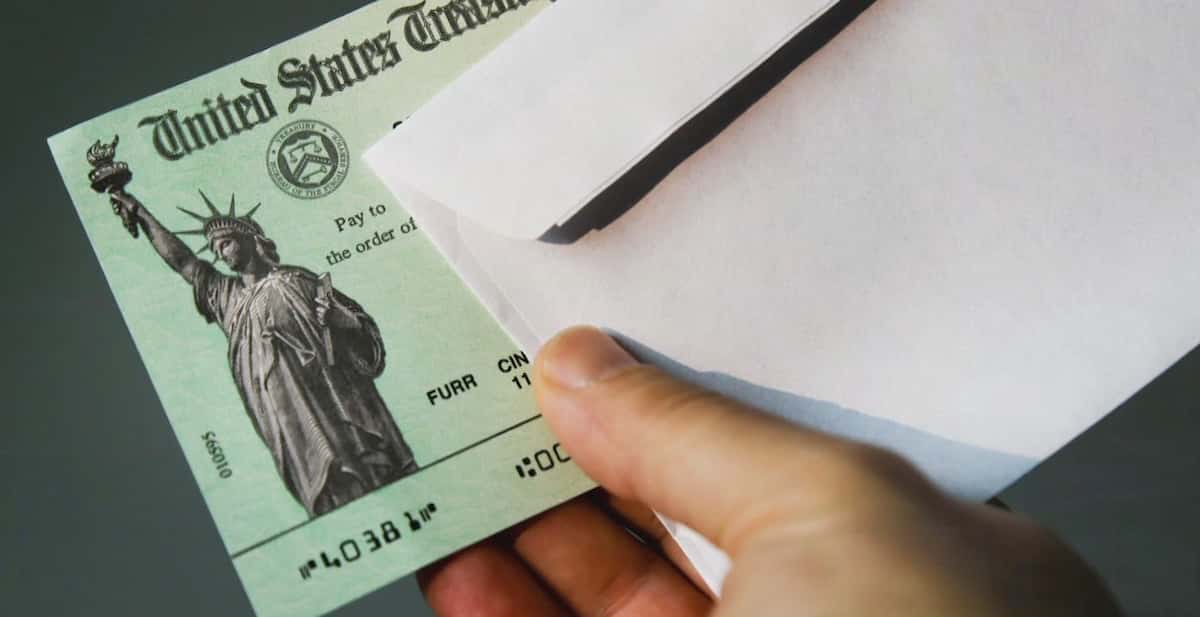 Many Americans were afflicted by COVID-19, and many are still afflicted; at least half of the households in the four largest cities were affected.

A majority of households in these large cities reported serious financial crises, including paying bills, medical crises, unemployment, and more.

In September, the unemployment rate was about 4.8%, a percentage greater than the pre-pandemic level of 3.5%.

The recent survey shows that the stimulus payments have gone to needy, struggling families that have lost their income during the pandemic. They have no source of income to rely on and require financial assistance to survive.

They fear another slowdown because the virus is making people cautious. Not only that, many restaurant owners and other businesses are being brought down. She added on her petition site that the country continues to struggle, yet many Americans have not received any stimulus checks.

The petition for the 4th stimulus check has reached around 3 million signatures so far. The petition states that the unemployment figures are understated and that the true unemployment rate is well over 20%. It further goes on to state that the people facing debts from prior years are unable to feed their families or pay their bills.

There were no such signs for the 4th stimulus check until now. In a meeting earlier in May 2021, Jen Psaki (a White House press secretary) was asked whether the Biden administration would support a 4th stimulus check. He stated that it all depends on what Congress decides, however, these checks come at a financial cost to the country’s economy.

How Much Will The 4th Stimulus Check Be? 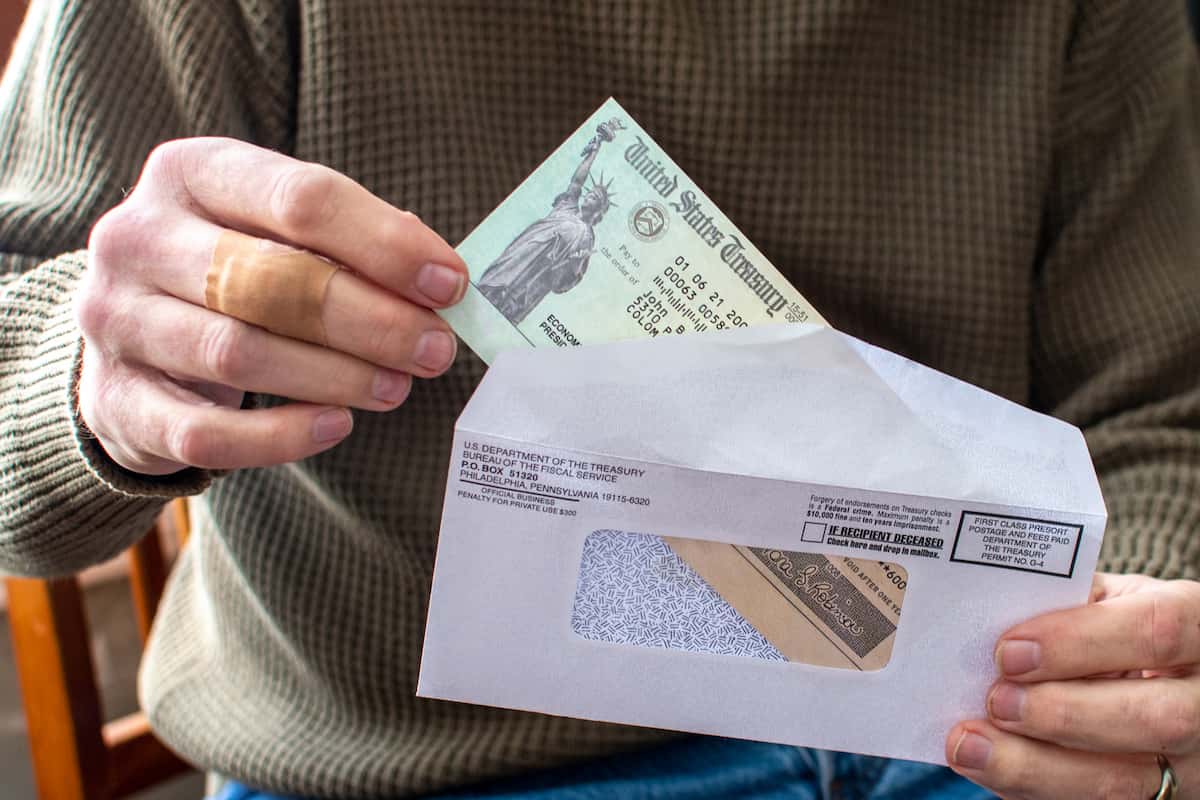 A change.org petition calls for $2,000 per month for each adult American and $1,000 per child. This petition started last year and has now gathered 3 million signatures.

One senator at that time suggested $2,000 per month per person and about $10,000 per family during the whole crisis. This bill was introduced in May 2020 by Kamala Harris, D-Calif, as well as Sen. Bernie Sanders. Parents who had children in 2021 will receive their stimulus checks in 2022. A senator wrote in the letter that the checks were not enough to cover more than 50% of the receiver’s three-month expenses.

Eligibility conditions are the same for all stimulus checks. The full amount has been given to the taxpayers who make up to $75,000 a year. Meanwhile, couples who had a joint total income of $150,000 or less will be given the checks.

The federal government is not issuing the 4th stimulus check till now, but only a group of people are eligible for it. Parents who give birth to a child in 2021 and other qualifying families will receive $300 per month for each child under the age of six. Meanwhile, children between 6 and 17 years old will receive $250. Many families at that time said that all the money would go for back-to-school supplies and other essentials for kids, suggesting the financial aid was not enough to cover their household expenses.

Parents who have their newborns in 2021 are also eligible to receive assistance through the expanded child tax credit. It is part of the federal government’s stimulus package.

Well, the 4th stimulus check has not been disbursed yet.

There are no updates about the 4th stimulus check from the government till now, nor any release date. We can’t say when the relief money might arrive, nor can we say if the money is coming. These are just rumors spread by the locals and the YouTubers.

The IRS has updated the situation by stating that there has been no disbursement of the 4th stimulus check. However, those eligible who did not collect their previous checks can still do so. But, how do you do that?

Well, a great starting point would be to check the IRS website. You can also find further information on the checks and how to collect them by visiting the U.S. Department of Treasury website. Many rumors are circulating online that the 4th stimulus check worth $15,000 is going to be approved very soon, maybe before the end of this year.

Financial Assistance Across The United States 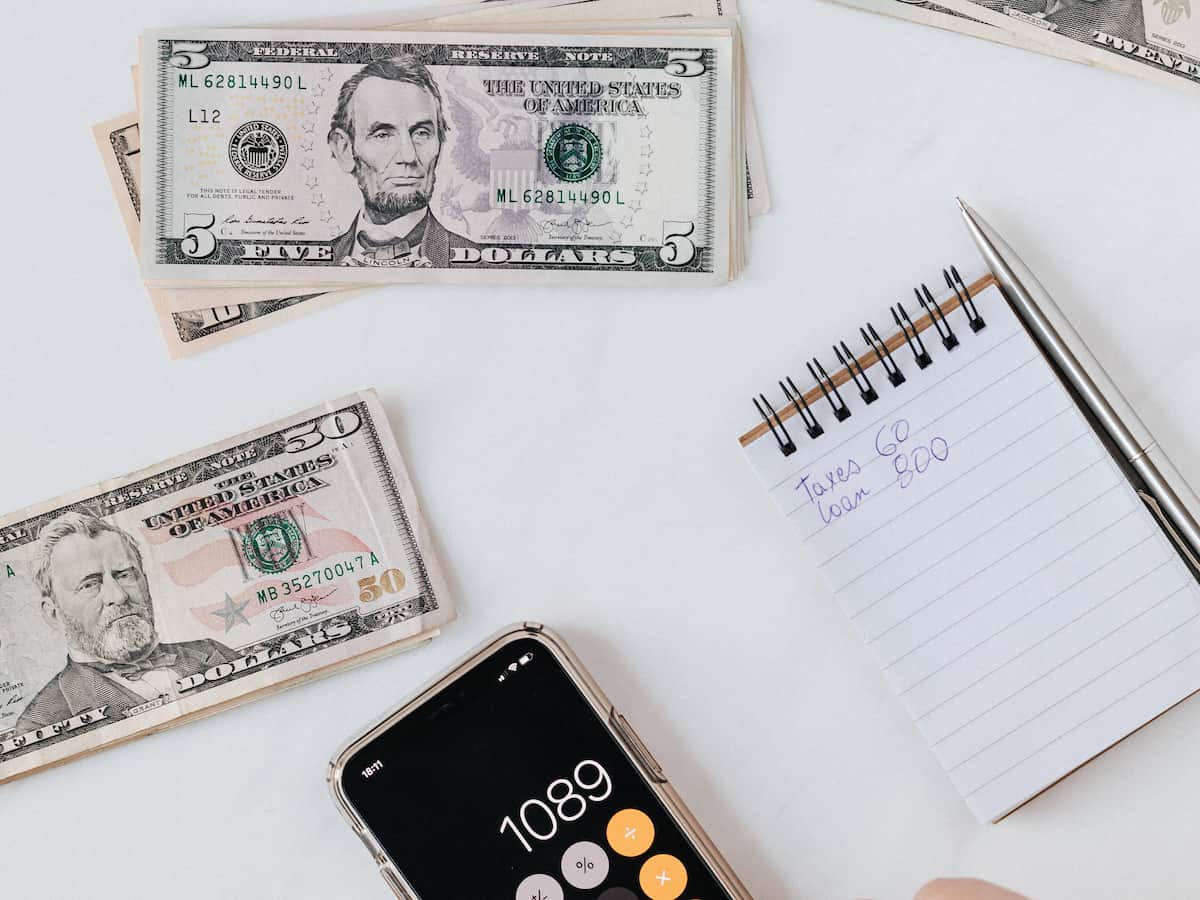 In June 2021, White House press secretary Jen Psaki was asked about the possibility of a 4th stimulus check. She stated that there are many different ideas that the government wants to implement to improve the economic conditions of the country, however, the short-term plans must focus on helping people resume their jobs and making them more competitive over the long run.

After that, Psaki was again asked in July 2021 about a fourth stimulus check. She stated that she supports the American Rescue Plan over another round of payments.

Meanwhile, some states are making direct payments amidst the rumors of the 4th stimulus check. Many have lost faith in receiving the fourth stimulus check from the federal government and are looking towards their local governments for financial assistance.

Many states have decided to disburse financial checks of their own to their residents rather than wait for the federal government to announce the 4th stimulus check. Their goals are the same as they look towards providing a much-needed boost to the economy.

Arizona is not offering a 4th stimulus check, but a “return to work” bonus will be given to every unemployed resident if they get a job. The signs are being shown about the Arizona stimulus checks. For a full-time job, a resident will be given a $2,000 direct payment and $1,000 for part-time employment.

A check for $1,000 was allocated to more than 170,000 teachers and educational staff members across Florida. The administration was also allocated a $1,000 payment. These checks were a gesture of gratitude for their continuous efforts throughout the pandemic.

Gov. Santi has allocated around $216 million of relief funds towards helping the financially starved communities in Florida. These funds were released to ensure that educational staff continues to provide their services while ensuring that the education of the students in the state remains unaffected.

The New Mexico Human Services Department (HSD) distributed $750 stimulus checks to 4,500 low-income households in August. This payment was described as “critical to many New Mexico families.”

Alaska is offering financial aid to its residents. This payment is going to be offered by the Federal-State Extended Benefits program. Some updates have been received in which the local government will provide financial assistance for up to 20 weeks for unemployed residents. This initiative is seen as a positive step for states with growing levels of unemployment due to the pandemic.

California is stepping forward with financial aid. California is in the process of disbursing the “Golden State Stimulus” payment. They have sent money of their own in the form of the Golden State Stimulus. It is because the state budget has a surplus due to its amazing tax system. If you claim it as a dependent, you can get an additional $500. The payment is $600 for the individual. California will begin sending checks to residents soon.

These were a few examples of how COVID affected the economy and how the government came forward to help its residents. Other than these, many states have come forward with such relief programs.

Why Is The 4th Stimulus Check Important? 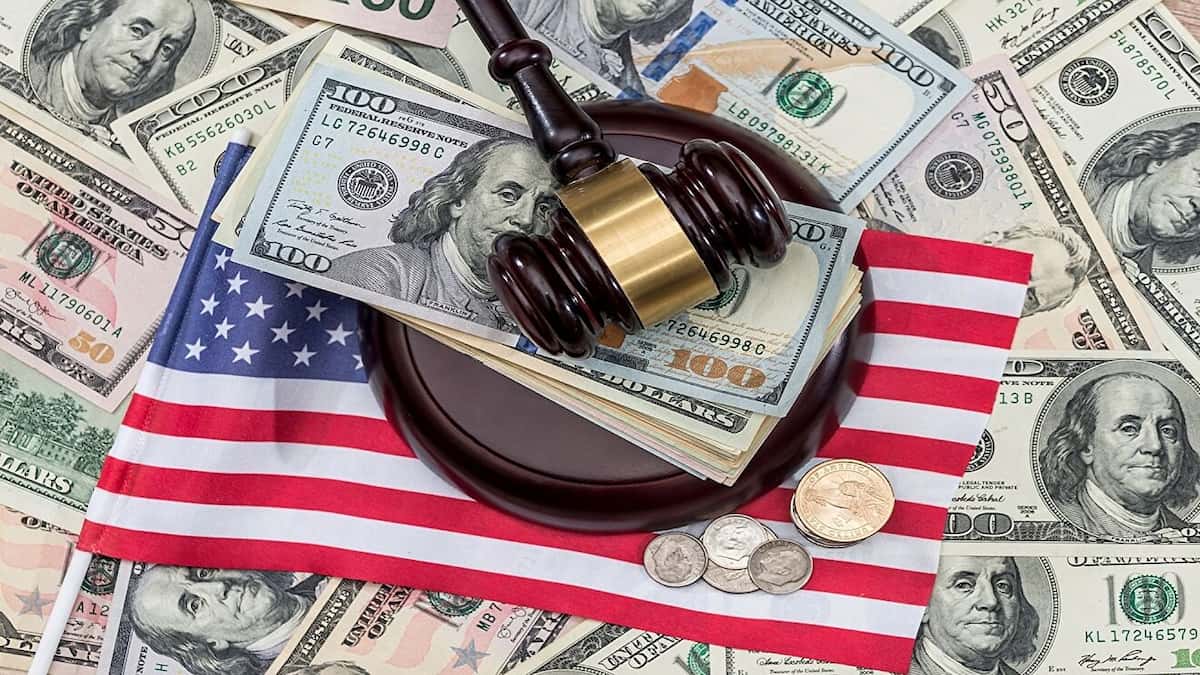 The 4th stimulus check is important because many people are still facing difficulties in paying bills, food, and other household necessities. Even though financial assistance has been given to many people, many Americans are still in a state of financial distress. The latest round of checks that were given to the residents is long gone.

The major issue that Americans are facing right now is unemployment. The unemployment rate is about 5.2%, which is still higher than the pre-pandemic level. In October, the unemployment rate fell to 4.6%. Many workers were fired, and others were not able to get jobs, all because of the pandemic.

In the final week of October 16, nearly 2.7 million Americans received some form of unemployment aid. Millions of unemployed people were given benefits on Labor Day. This aid has financially supported workers by taking care of their grocery needs, other household necessities, and rent. Inflation is increasing, and it’s getting harder for laborers and low-income citizens to survive. Many states have decided to opt to provide financial assistance to their residents.

21 senators signed a letter on March 30th to Mr. Biden regarding the stimuli payments, stating that the $1,400 payment won’t be enough to support the financially starved communities.

The survey found that 1 in 3 people said that the stimulus aid would last hardly a month. Whatever decision the government makes, they better make it fast.

There is a learning curve here for the US government. Stimulus checks are a way to promote economic activity in dwindling times, however, it is not the best way to ensure a stable and strong economy. The government must not focus on improving its country and its response to any future mishaps or pandemics.

The Significance Of Using Real-Time Market Data In Trading

7 Ways to Optimize your Home Page for Search Engines 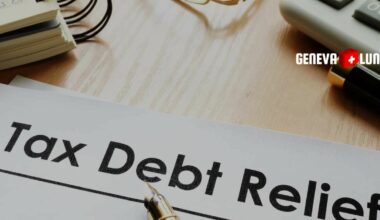