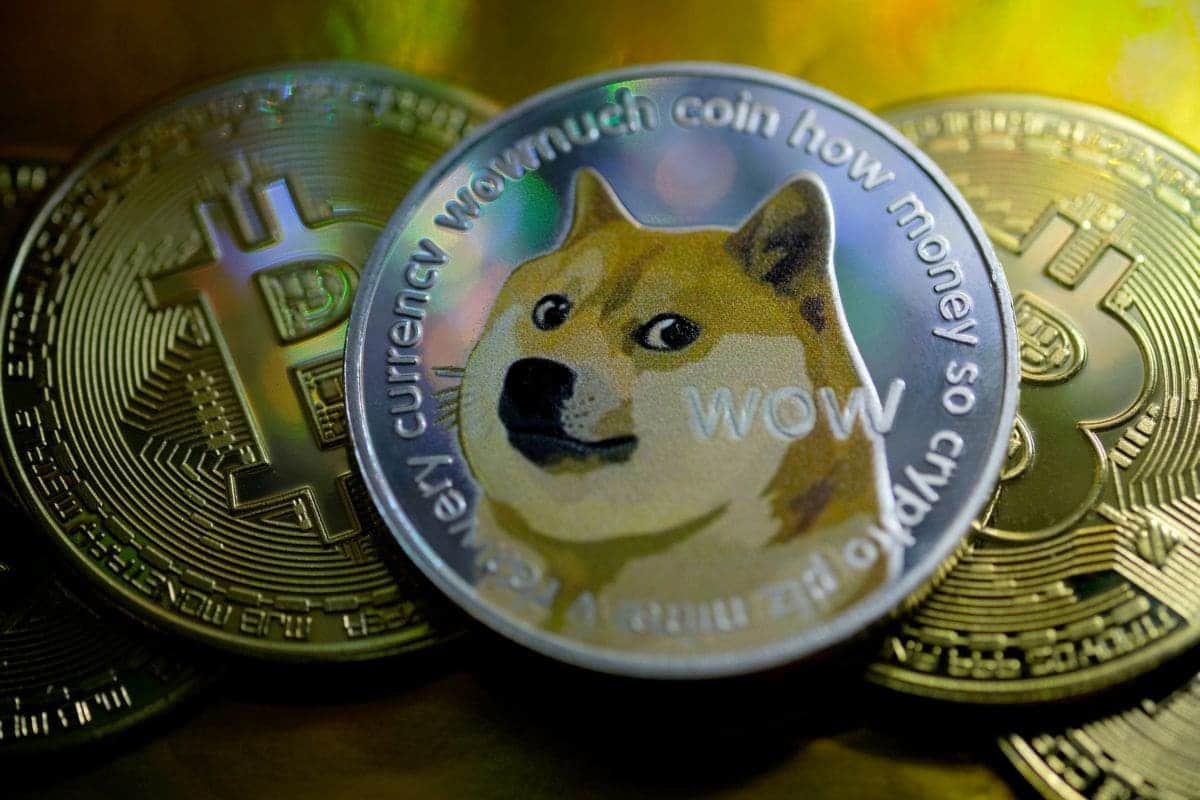 Exploring The Rise Of Dogecoin

In May of 2021, Dogecoin reached a new all-time high after years of trading activity. While the world of cryptocurrency is known for its volatility, the rise of Dogecoin was so significant that it was widely reported by both online and mainstream media organizations. For many, it was their introduction to cryptocurrency.

Now that the dust has settled, we’re taking a look at how this joke cryptocurrency started and how it reached where it is today, changing the lives of many people in the process.

As one of the most popular and talked-about crypto projects, Dogecoin’s story seems far from over. Many still hold Dogecoin, anticipating another increase in the price, and many celebrities still back the project.

What you learn here can help you determine if it’s a solid investment or not. If you think it is, remember that you can make money by holding and then transferring DOGE to INR if the price goes up again. 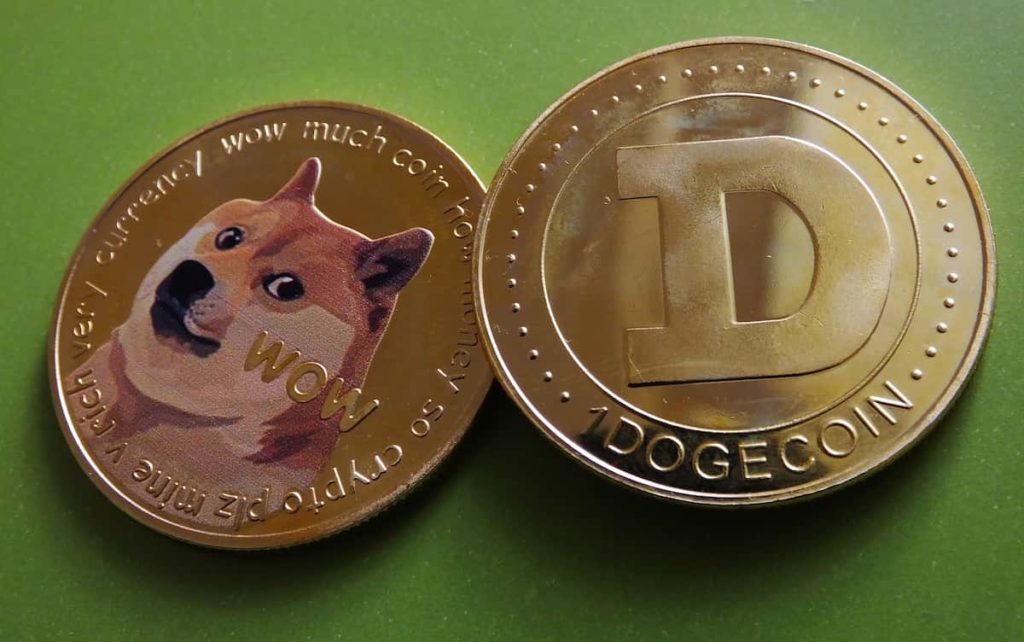 Before we get to more recent events, here’s a brief rundown of how Dogecoin started. If you’ve never heard of Dogecoin before, this should help you understand what it is and how it came to be.

If you hadn’t figured it out already, Dogecoin is yet another cryptocurrency that exists alongside Bitcoin. After Bitcoin was launched in 2009, it was slowly gaining popularity in niche Internet circles, and so Dogecoin was created as a response. That was in 2013 and it was the work of former IBM software engineer Billy Markus and Adobe Systems marketer Jackson Palmer.

The pair were astounded at the speculative investment around Bitcoin and similar projects, so thought they’d make one of their own. The result was Dogecoin, named and themed after the then-popular Doge meme and its cutesy Shiba Inu logo.

It’s an offshoot of Bitcoin that has no unique use case of its own and no limit on how many coins can be created. Nowadays, there’s approximately five million new Dogecoin minted every year. 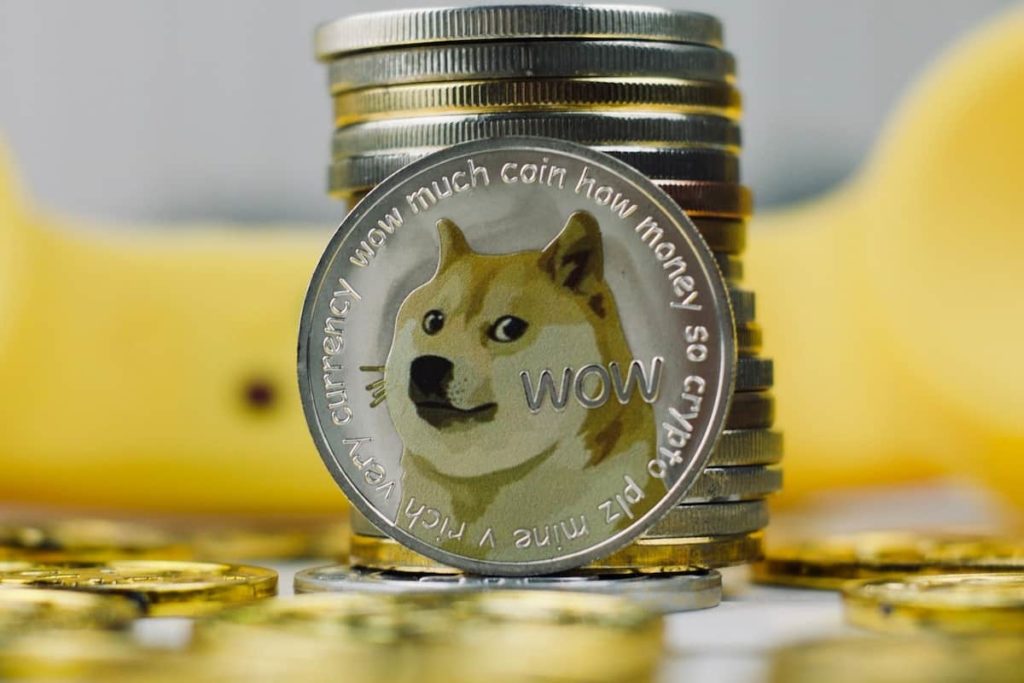 While it started as a joke, Dogecoin quickly became a popular satirical coin and fostered a community-oriented around light-heartedness and wholesomeness. This attitude led to the motto of the DOGE community – Do Only Good Everyday.

The earliest uses of Dogecoin were as a way to tip people with very small amounts over the Internet. The community even fundraised for events at the Winter Olympics and NASCAR during 2014. Without the coin’s strong community behind it, it would have probably slipped into obscurity. It wasn’t the first or last coin to latch onto a trend, after all, yet Dogecoin endured where other cryptocurrencies didn’t.

In 2015, Billy Markus sold all of his Dogecoin to pay rent and quipped that it was worth enough for a “used Honda Civic.” After vowing never to buy the cryptocurrency again, Markus bought back into Dogecoin in 2021. Why? Well, that brings us to the meteoric rise of Dogecoin. 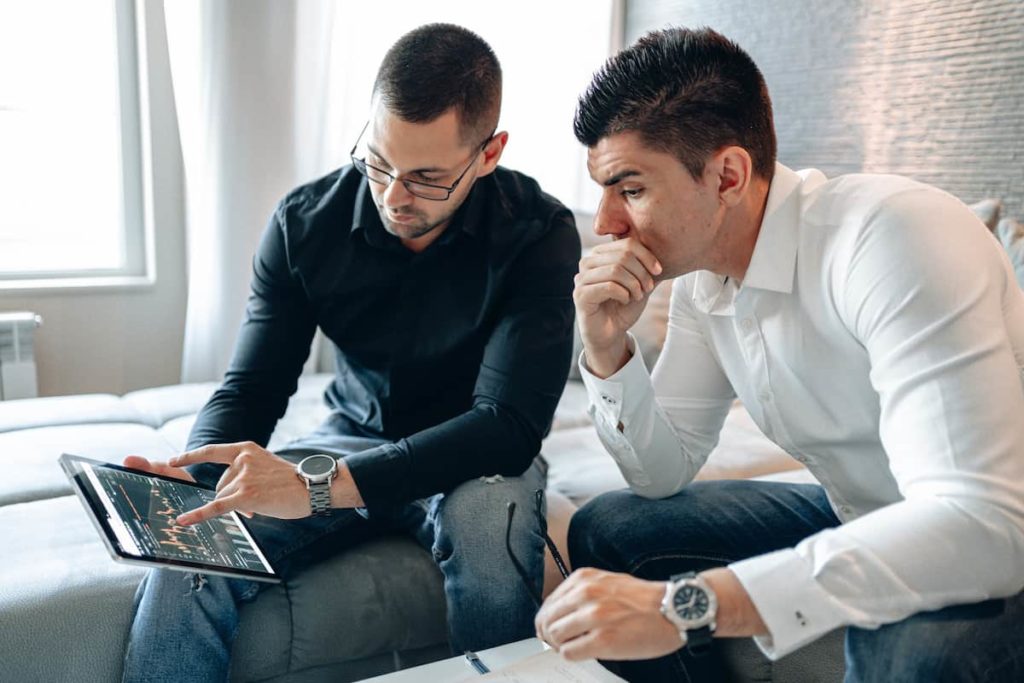 Although it was made to satirize cryptocurrency speculation, Dogecoin would later be at the center of stratospheric price movement. In the intervening years between 2016 and 2020, there had been several social media campaigns that saw the price rise sharply and then fall just as fast. This gave the coin a bad reputation as a Ponzi scheme from some financial commentators, who saw it as a pump and dump scheme.

Sentiment toward the cryptocurrency started to change and gain mainstream appeal in 2020, where Elon Musk tweeted about the coin. Shortly after, it was revealed that Musk owns Dogecoin and supports it because many employees of Tesla and SpaceX also owned it, remarking it was “the people’s coin.” Shortly afterward, Tesla cooperated with a third party to enable buying their products with Doge, and several companies followed suit.

All of these set the stage for the rise of Dogecoin, where the coin went from $0.009 in January 2021 to $0.700 during May. After rising in 20% increments, the price shot up by 100% in April and this attracted the attention of the world. From there, the coin gained hype fueled by social media and mainstream news, driving the price up even further. It was during this craze that Billy Markus bought back into his own coin.

While the bubble burst and Dogecoin fell, it sustained itself at a higher high. Those who have stuck with the coin know that it has been pumped in the past, and it can easily do so in the future to yield unimaginable gains. 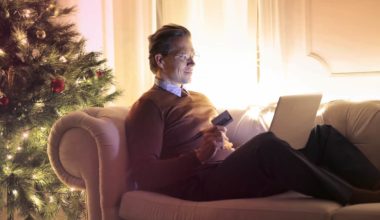 Read More
Table of Contents Hide What are anonymous bank accounts?UBS under scrutiny: A review of the Switzerland banking lawsWhy…
FFinance 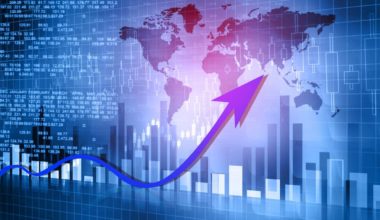