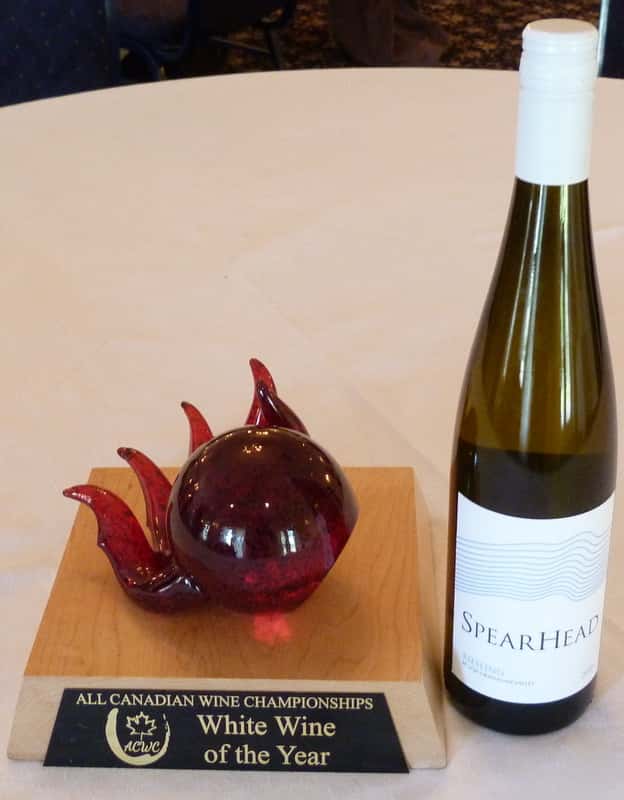 Lovers of fine wine have been watching a number of Swiss wines move onto centre stage on a world level, starting with Pinot noirs and now Syrahs, those velvety dark wines made famous by the name Hermitage in the Rhone Valley in France. Le Temps’s excellent wine writer Patricia Briel devoted most of a page in the weekend edition of the paper to the astonishing success of Swiss Syrah wines at a top international competition in Italy recently. Switzerland presented six of the 35 wines selected for a blind tasting. The others came from France, Italy, Australia and the US and included three well-known French ones. Swiss Syrahs took first and second place, and five of the six Swiss wines were among the top nine wines.

Briel’s article is surprising for the number of quotes from experts that wax lyric and use superlatives to describe Switzerland’s Syrahs but she points out that one reason may be the excitement the competition has apparently provoked in US wine circles, or at least on Robert Parker’s web site. Part of the reason may also be the current popularity of the wine, also known as Shiraz.

For Switzerland in general and the Valais in particular the significance of so many top prizes is recognition at the high level many wines here increasingly deserve. Swiss producers have been working hard for the past few years to develop wines that match the excellent potential of the land and climate, but since most of their wine remains in Switzerland, word is slow to get out. To help them along, here are the Swiss Syrah producers and their results, with thanks to Patricia Briel and Jacques Perrin, director of the Club des amateurs des vins exquis in Gland, one of the judges: