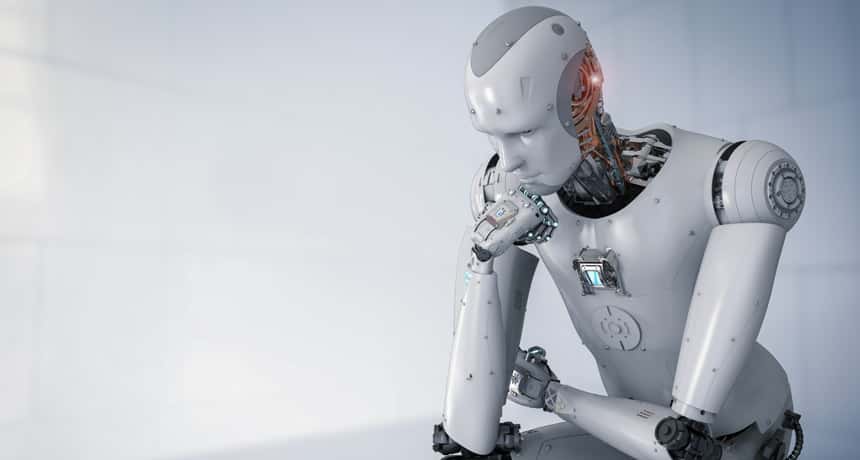 Sometimes called the “cyborg” (half human, half machine) researcher, Warwick presented his futuristic-sounding research at the Lift08 Conference in Geneva Friday. Warwick works as a scientist and professor at the University of Reading in the United Kingdom. He submitted himself to a surgical procedure that implanted electronic chips into his left arm in 1998 for the first time, wiring himself to a light. When he did it again in 2004, he goal was to link his arm to a computer to assess recent technology for use with artificial limbs. Previously, the procedure had only been tested on chickens.

Over a period of three months, Warwick served as a primary research subject, plugging his “external neural system” into a lamp, a wheelchair, and, of course, the Internet. “I had an IP address (Internet address),” Warwick told a rapt crowd that included many technology specialists. Internet spam, luckily, was not a problem. “Our security was that we didn’t tell anyone what we were doing until afterward.”

Warwick was not the only participant in the experiment. His wife also had wires inserted into her arm. When she closed her hand, Warwick sensed her movement in his brain. “We were communicating, for the first time in the world, nervous system to nervous system.”

Warwick’s wife also wore a necklace that glowed blue when her husband’s nervous signals were calm, and red when his brain became excited, even when they were on separate continents, sparking some comment in her office.

Warwick suggested to the audience that this invention has potential drawbacks. “When I’m excited, she might wonder what I’m doing, and with whom.”

Beyond creating a human IP address, Warwick’s research also seeks to predict tremors and seizures in people with Parkinson’s Disease and epilepsy by reading their brain signals. His team is also creating a robot that runs off live neural tissue. The robot builds memories about where those objects lie in order to move around a room without bumping into them. As the robot “brain” builds memories, Warwick’s team studies how memories develop. He believes this could lead to discoveries about the development of Alzheimer’s Disease.