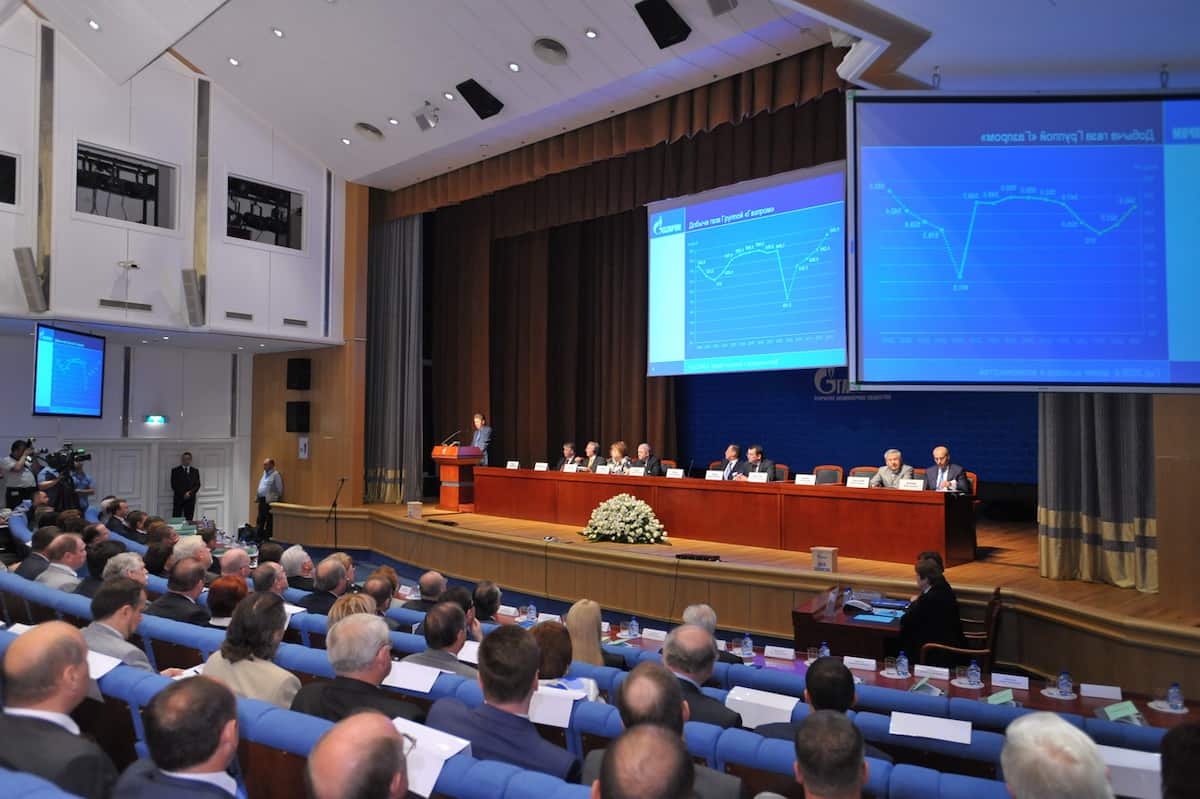 The Voices of Shareholders at the UBS Gathering

Basel, Switzerland –  UBS has scheduled and announced its upcoming  annual general meeting soon. It has been reported that it would be an understatement to say that numerous shareholders have been approaching the investment financial institution to give the initial address on the first topic of the agenda itself.

The tanking of $37 million over the past term has created chaos in the financial establishment encouraging calls from higher ranks such as from Dominique Biedermann – the president of Ethos, to enforce the hiring of a new council with higher emphasis on those who are proficient in the field of finance. Biedermann,  has issued a statement granting his support for  Peter Kurer in the upcoming election for the position of chairman. However, the underlying condition for his assistance in taking over Marcel Ospel is for Kurer to give assurance of a completely new board in his term.

Thomas Minder, the CEO of Trybol – a Swiss company has built a reputation for coercing the Swiss intercontinentals while simultaneously wrestling the issue of CEO’s scamming their subordinates with their inflated salary packages. He proceeded to give the details of the commissions made out to the UBS administration and raised the question of if a third surge in capital would be required to cover the bonuses handed out. Stakeholders assembled in the wake of an urgent meeting scheduled in February to sanction the surge in capital. It has been reported that the second vote has been organized today. Minder stands for the truth and is the writer of a well-known enterprise to curb managerial salaries, the above mention will be subjected to a communal poll within the estimated time frame of  two to three years.