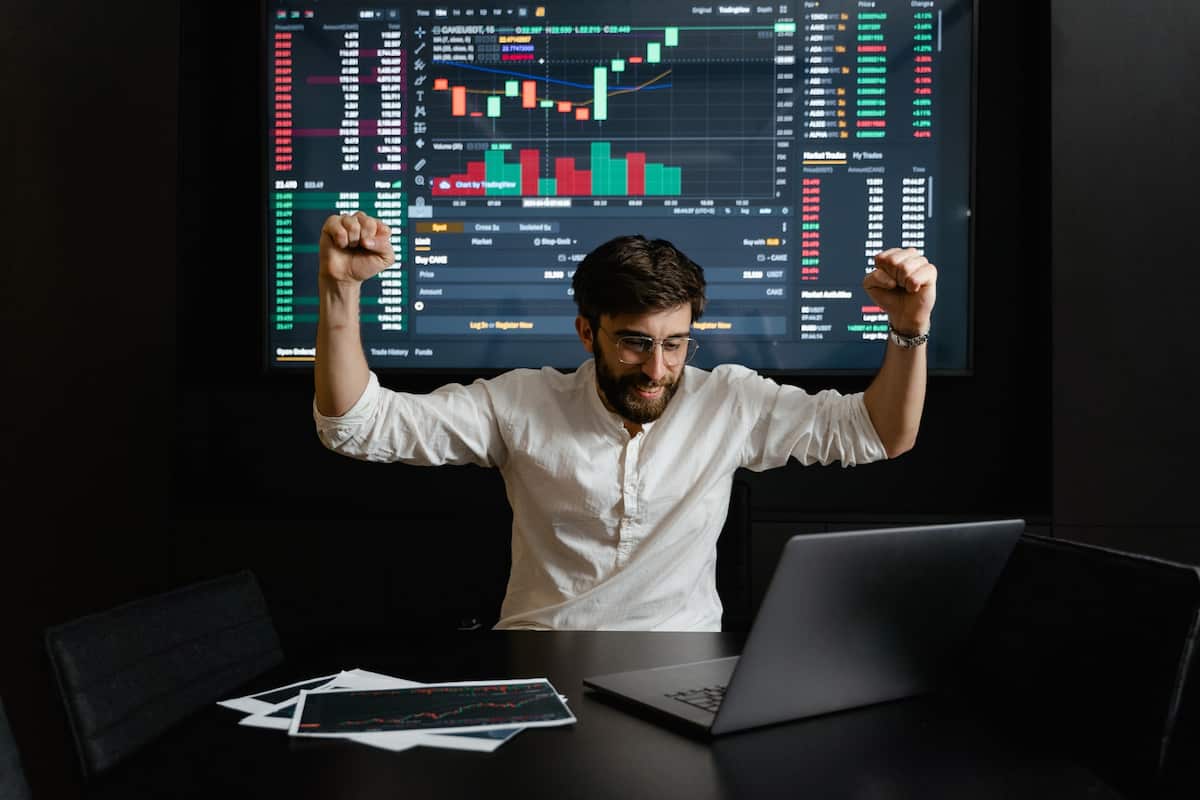 George Soros is the ‘man who broke the Bank of England’ – the same man who speculated $10 billion on a single currency by shorting the British Pound, which proved correct and made him earn $1billion in a single day.

Here we are trying to understand the 10 Forex trading rules and strategy of George Soros. So let’s dive into them right away. 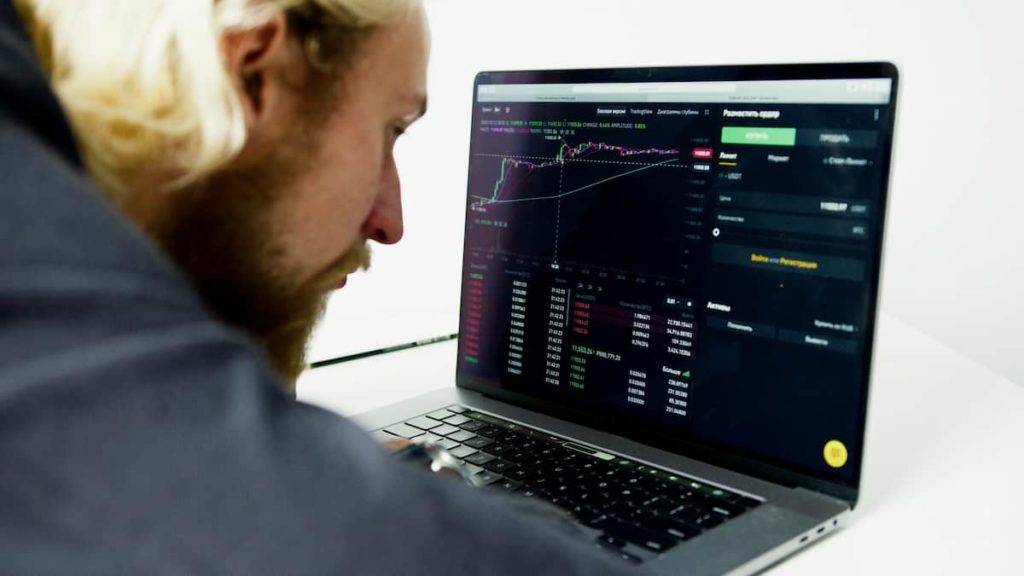 Rule 1: I’m only rich because I know when I am wrong… I have survived by recognizing my mistakes.

Explanation: Knowing that he wasn’t always correct made him position size right and cut losses short. A bias most traders have is that they feel they are right. This attitude invariably overshadows many cognitive errors, such as holding onto losing positions.

Explanation: More than winning percentages, the key to profitability is more about incurring small losses and striking big wins. It is essential to understand the risk-reward potential. Unless your Sharpe ratio is at least 1, otherwise your strategy is bound to fail.

Rule 3: Once we realize that imperfect understanding is the human condition, there is no shame in being wrong, only in failing to correct our mistakes.

Explanation: Losing trade isn’t the main problem. Rather not being able to learn from the loss is a bigger problem. Resolving the mistakes is what will make you successful.

Rule 4: If investing is entertaining, if you’re having fun, you’re probably not making any money. Good investing is boring.

Explanation: If your Forex trading is based more on probabilities and math, it is mostly not fun or exciting. Be like the good hedge fund professionals. Risk between 5% and 10% of your portfolio. Maintain these positions for a year and a half and cut losses short while adding to winning positions. 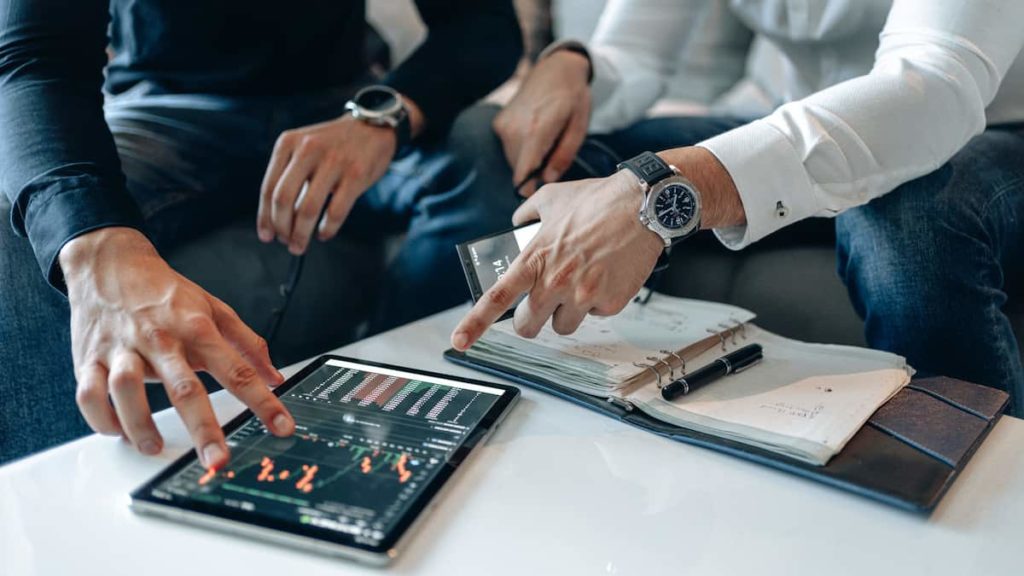 Rule 5: The financial markets generally are unpredictable. So that one has to have different scenarios… The idea that you can actually predict what will happen contradicts my way of looking at the market.

Explanation: It’s never prudent to predict what happens. Rather it is far wiser to wait and confirm what is expected to happen. Never plunge in too early, nor jump out too early.

Rule 6: We try to catch new trends early, and in later stages, we try to catch trend reversals. Therefore, we tend to stabilize rather than destabilize the market. We are not doing this as a public service. It is our style of making money.

Explanation: Trade till the end, when it starts to take a bend. Many hedge funds do what is called trend trading. Follow market trends by increasing your time duration to a daily or weekly frame.

Rule 7: Markets are constantly in a state of uncertainty and flux, and money is made by discounting the obvious and betting on the unexpected.

Explanation: Usually, the trades that are not such profitable turn out to be the obvious ones. A trade that is counter-intuitive and unexpected is more likely a profitable one. Hedge funders usually have a view that is contrary to the view of the masses.

Rule 8: The worse a situation becomes, the less it takes to turn it around, and the bigger the upside.

Explanation: Any cryptocurrency hype, or stock market hype, is what causes the price to spike beyond expectation. 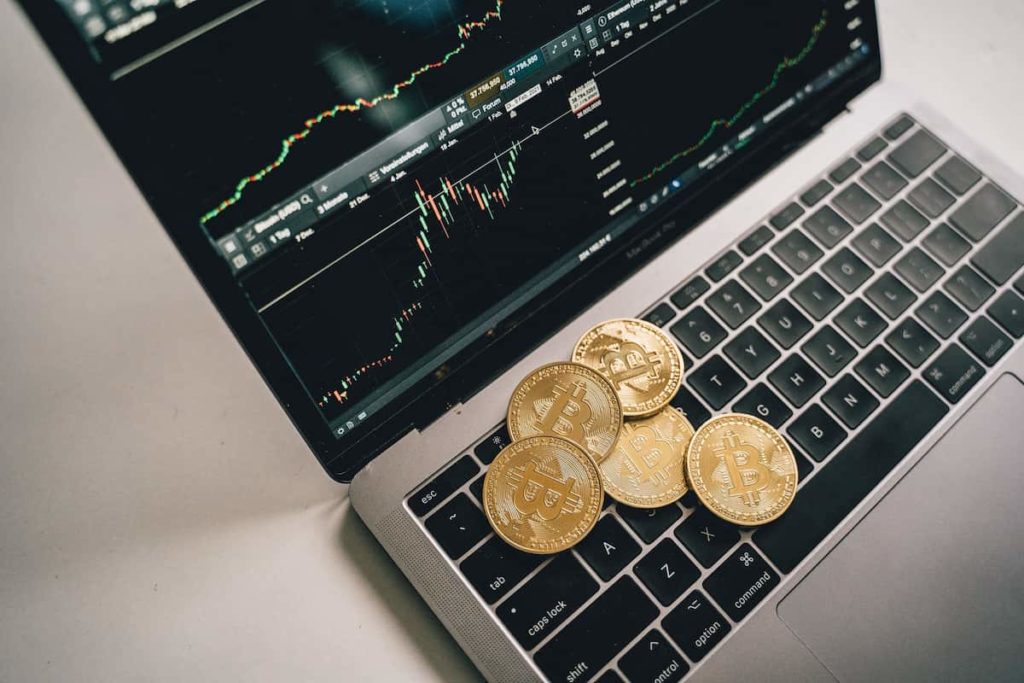 Rule 9: The markets are always on the side of exuberance or fear. It is fear and greed. Right now, greed has the better of it, which is rather nice (for investors) as long as it doesn’t get out of hand.

Explanation: More often than not, market trends are caused less by fundamental reasons. It is more the investors’ excess emotions that cause those trends in the market. Whenever there is more uncertainty, it pays to have an understanding of the concepts of ‘Risk on/off and ‘money flow’. Always remember that all safe currencies usually get appreciated and gain a higher value during uncertainties. The risk currencies will depreciate during such times.

Rule 10: My approach works not by making valid predictions but by correcting false ones.

Explanation: it is always recommended to be flexible when Forex trading. When required, reverse positions and change your mind. Forex Trading doesn’t mean that you are married to your trades. Short time frames may make it seem an impossible point to follow. As mentioned hereinabove, hold trades for up to 18 months if needed. Work on the daily or weekly time frames. Increasing your time frame is what will help you follow this method.

Rather than focus more on technical analysis, George Soros relies on a lot more fundamentals. That is what has made him a Global Macro trader, wherein he follows Global Macro Strategies. This Global Macro Strategy is one of the most successful strategies for trading in bonds, currencies, and even many equities. This strategy is also known as ‘using fundamentals to trade’. It is a set of strategies that most traders don’t consider when carrying out their analyses. George Soros also gave a clear idea about MBA Forex & Capital Investment crash and what to do about it.

The primary objective is to have a holistic view of the global economy, events that may influence it, and socio-economic and political factors while infusing key economic data into it as a feeder. George Soros has effectively seen, analyzed, and utilized all these factors and has appreciated their effect on currency values.

Exploring The Rise Of Dogecoin

Thinking of Opening Your Own Medical Practice? Here’s What to Do 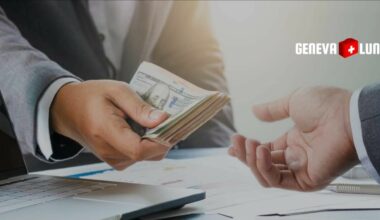 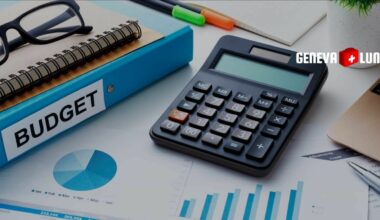