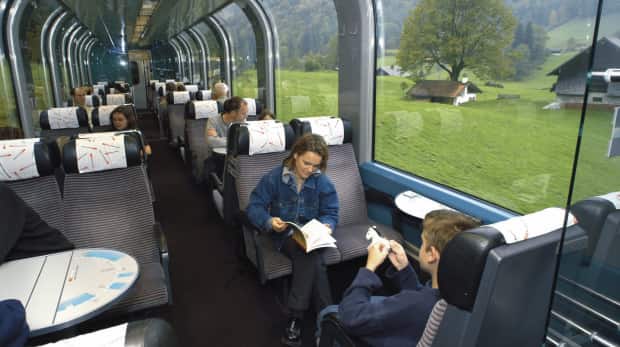 For passengers using the airport, Geneva offers mass transit. Geneva’s public transport or TPG has a ticket known as Uniresco and it’s free for use on rail, buses, trams and boats. Tickets are valid for up to 80 minutes in the canton of Geneva and children under 5 will also require a ticket.

The tickets come from vending machines inside the baggage claim area and simple instructions in English are provided.

Vending machines accept Euros, Swiss francs, cash cards and pre-paid bus cards. Unfortunately, the ticket machines don’t give change back. You can get change or credit by going to one of the TPG public transit offices. There is one at the Cornavin train station and at the airport.

The airport considers these free tickets as a great incentive to reduce airport traffic by making public transport more attractive and thereby encouraging its usage.

You don’t have to present your ticket to the bus driver or train conductor as an honor system is used with the canton’s transit system. However, you need to keep the ticket because you may be required to show it to transit patrol agents or pay a penalty if you don’t have it.

Whether you are camping or staying in a hotel, with a Geneva Transport Card you can travel on the Geneva network. You can also have transport schedules sent to your mobile device, but bear in mind it is in French only.

The Unireso ticket also gives you access to one of the local trains that services the Geneva canton. Your Unireso pass can also be used for other trains but only as far as Coppet. This regional ticket can also take you to some of the neighboring French towns.

To use the Regio train, go to Gare Cornavin and from the airport, board bus 10. It’s a bus that leaves the airport every 10 minutes. You can also take a train which stops at Gare Cornavin main station.

You can also make use of the inter-municipal buses which are regional and international. There are only a couple of buses that travel to France from the airport. Others of them leave from the Gare Routiere, which is the Geneva bus station. You can buy tickets online or at the bus station.

You can buy train tickets to Switzerland or the rest of Europe at the SBB-CFF-FFS counter. The ticket sales area is located next to a shopping mall for your convenience.

Tickets can be bought online. Clean comfy trains are equipped with power sockets for laptops and mobile devices. With train baggage, if you don’t want to be carrying bags, your luggage can be transferred to your hotel. If you are connecting from the train station to an airport, you can check in your luggage up to 24 hours in advance and get your boarding card at the train station. There are a number off luggage self- check-in machines at the Geneva airport.

GENEVA, SWITZERLAND – Time for a change with GenevaLunch 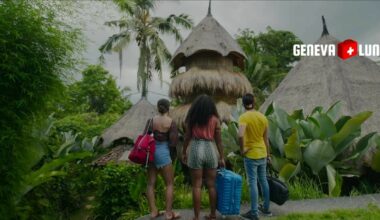 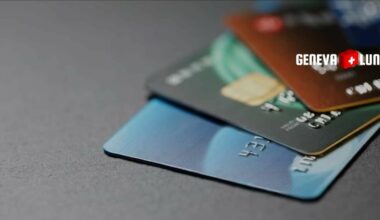