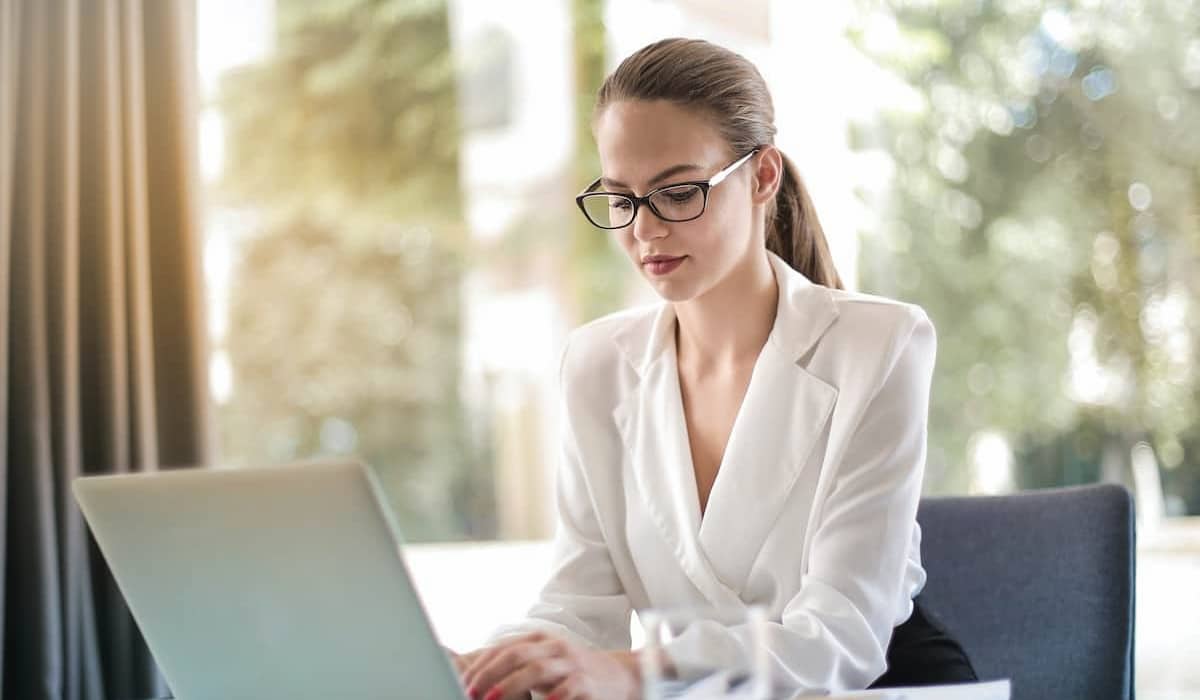 Have you ever brought your personal finance questions to online forums where you were met with dozens of throwaway or nonsensical questions? Or people constantly unsure of the answers given by the community. Then Stack Exchange might be for you. Stack Exchange is a group of websites that operate very similarly to each other. Each of them specializing in their field. From physics Stack Exchange to personal finance Stack Exchange, these websites cover a whole host of topics that you may be interested in, professionally or as a person just in need of a quick answer.

Most of you are probably familiar with forum-based sites with Reddit being the prime example due to its mainstream popularity. Being able to ask questions from a large group of people or community has its advantages. However, having to receive varied responses allowing you to think over your question or just casting a wide net hoping for an answer that would suit you best are some of the disadvantages associated with Reddit-type websites. 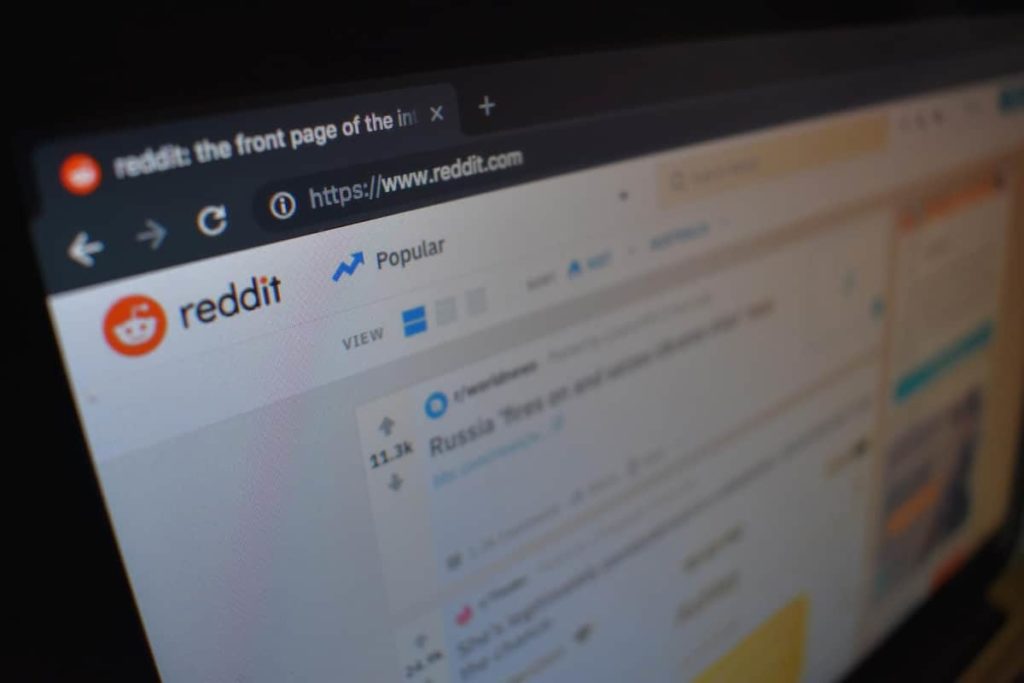 There are a lot of reasons to use Forum based websites. But what if you are looking for an educated answer that not only demonstrates facts but is also correct, there are only a few sites available. Quora probably being the most well-known for such. Some subreddits take their topics fairly seriously and would be of help.  However, even after this, you may not have the guarantee that whatever answer you read is factually correct. So, what to do in a situation like this?

Stack Exchange, as we have mentioned earlier, focuses mostly on its professionalism taking its moderation very seriously. This leads to quick and brief searches as your questions have probably already been answered. If not, then no worries. As of writing this article, the median time for answering is 11 minutes. So if you’re in a rush they can still cover you. With this though, you might be thinking, how come you haven’t heard of Stack Exchange before? We can’t say much about that but let us go over some details to bring you up to speed with Stack Exchange.

What Is Stack Exchange?

Jeff Atwood and Joel Spolsky wanted to make a site as an alternative to Experts-Exchange. They founded Stack Overflow, a forum site, back in 2008. Originally founded with the interest of programmers in mind and being in an environment where professionals could discuss programming-related questions with each other. In 2009, they released a beta version of the Stack Exchange platform. This allowed for 3rd parties to make their communities using the foundations of Stack Overflow for a monthly fee. When this did not work they went back to the drawing board for a better business model.

By 2010, Stack Exchange 2.0 had come out. Though at the time it was compared to Quora, WikiAnswers, and Yahoo! Answers, they would find their way to distinguish themselves. Initially, the 2.0 release saw the creation of a few more Stack Exchange sites with topics such as physics, mathematics, and writing. When 2011 came, they had used the site’s unique feature Area 51. This was a staging area where users would suggest and vote on new site topics. This would then be fed into an algorithm that would determine what the users wanted.

At this point, Stack Overflow had established what is now called Stack Exchange which refers to the question-and-answer websites that branched out of Stack Overflow. All of the Stack Exchange websites operate similarly to other forum-based sites like Reddit. People can ask or answer questions and receive commendations based on these. This would then improve your “reputation”, which would show itself for any further questions or answers you presented proving your experience on the site. 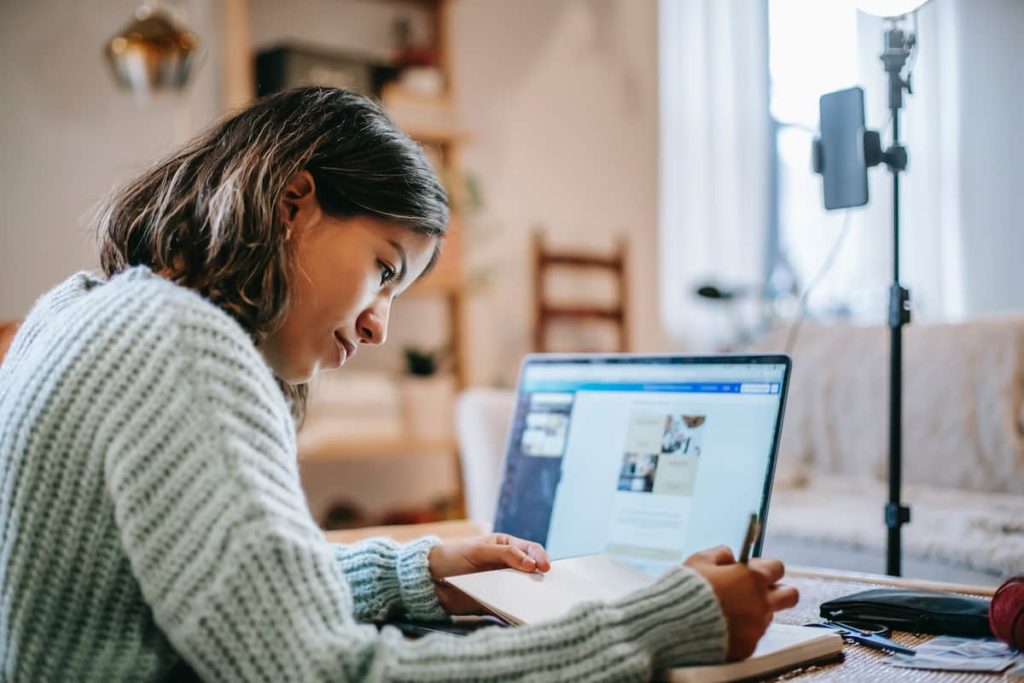 The main difference is that since Stack Exchange has a focus on discussion in regards to professional situations. As such it has stricter moderation compared to other forum sites. This is to prevent things like question repetition, the creation of unnecessary Stack Exchange sites, the spreading of false information, and more.

Due to Stack Exchange’s nature, it is a much more trustworthy place to get information for important matters. These can range from your work, personal problems involving subjects that might be too complicated for the average person, and general furthering of knowledge in certain fields.

2016 is the year that Stack Exchange announced their second iteration of the Stack Exchange Quality Project. Here they attempted to accommodate the request of the community to meet a distinct high-priority set of goals. After the community responded with a whole host of new features they had also complained that the company hadn’t delivered what they promised. This led to some distrust between them and the community.

In 2019, a moderator of multiple Stack Exchange sites was removed from her moderator position. This was allegedly due to behavior associated with the upcoming change of code of conduct in regards to gender pronouns. This led to a mass exodus of moderators in response to the dismissal.

In response to this, Stack Exchange made multiple attempts at reassuring the community that things were going fine and that they would get back on track. This was mostly received negatively though as the trust from the user base had lowered significantly at this point. The final statement regarding the matter came out in December 2019, stating that they had come to an agreement with the moderator and apologized for any damages done to her reputation. At this point though the community had lost a fair amount of trust in the company moving forward.

How You Can Use Stack Exchange Beyond Work And Studies

Stack Exchange is used by professionals and that is what makes it appealing to use over other forum sites. Even with this, several topics are more casual than the average person might be more interested in. These can range from sports like bicycles Stack Exchange to more thought-provoking hobbies such as worldbuilding Stack Exchange.

There are also a few other Stack Exchange sites that cover how you might choose to live your life. Politics stack exchange is one of them where users generally discuss topics ranging from how policies can be interpreted to why certain systems are used.

For less serious topics, there is Stack Exchange cooking where users talk about equipment, ingredients, techniques, and other kitchen or cooking-related topics. For this article, however, we’re going to be focusing on a Stack Exchange that is all-around useful, the personal finance Stack Exchange.

Why Personal Finance Stack Exchange Is Where You Should Look? 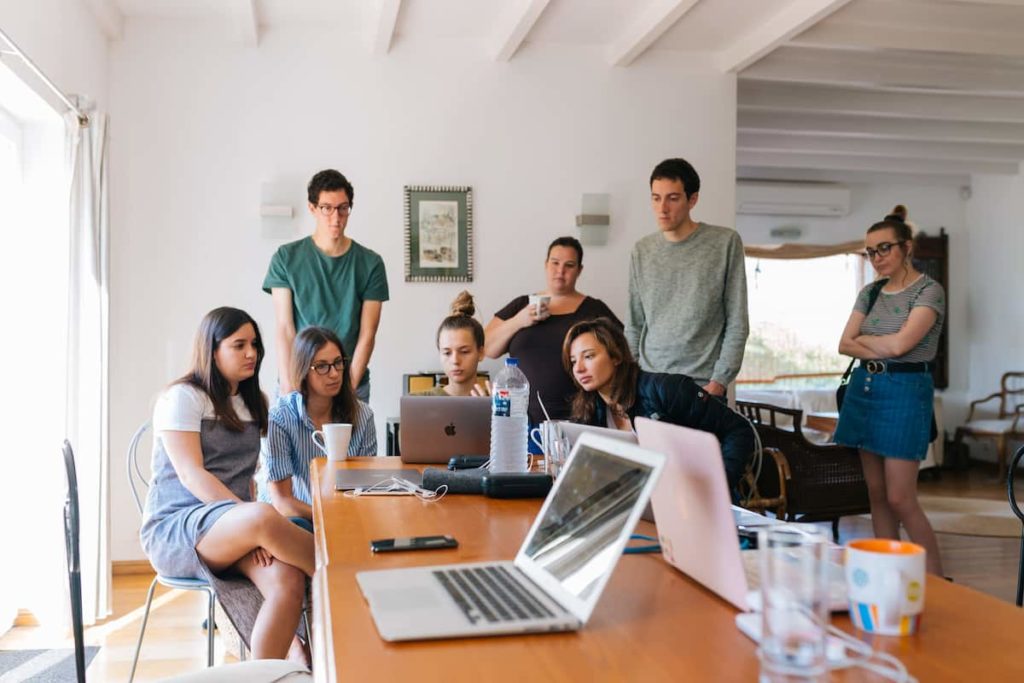 A recent example we could find of personal finance Stack Exchange was a user worried about being evicted due to supposedly not paying rent that was pending for 3 months. The story goes something like this.

The person has a check sent to his landlady monthly with the amount that is asked. But she recently claimed that he had not paid for the last 3 months and is demanding cash or else he be evicted. The user is unsure due to his lack of experience in legal disputes and asks for help. In his cry for help, the user clarified that he has copies of all of his bank statements in his post.

The first respondent is immediately suspicious of the amount of time it took for the landlady to respond to his supposed lack of payments. The respondent then suggested what action to take assuming she was either the manager or the actual owner of the land. Finally, he reassured the victim that if he lived in the US, he could not legally be evicted with the situation provided.

The second highest upvoted answer also had an idea of what might be going on. He suggested that it’s possible that he’s being scammed. He came to this conclusion as the OP (original poster) mentioned that he did have proof of his transactions. Secondly, it’s suspicious that his landlady didn’t contact him during his first month of missed payments. Finally, the letter he was sent asked for straight cash, which is quite odd no matter how you spin it. So Immediately from two users, the victim was given guidance and shown a way to deal with the problem, or what could be happening.

Not all of the discussions of personal finance Stack Exchange are people’s actual lives though as there are many hypothetical situations as well. One very interesting question was about how Twitch streamers work when it comes to the annual gift tax.

The writer asked that if someone donates 20,000 USD to a streamer, would the streamer have any obligation to pay income tax and gift tax? The writer goes on to mention the logic behind paying taxes on donations. He stated that the streamer has to pay income tax on their income and since donations are part of their income, it is also subject to tax besides the additional gift tax being implemented on it.

The OP is unsure if this would always be the case though as he had found conflicting sources. So he wanted to know if it could be considered both or if it could be something like whoever donated perceives themselves giving a gift. But the streamer sees it as part of his income/job.

The first respondent gave their opinion by stating that in the United States, tax laws generally avoid double taxation. Like counting a payment given as a gift subject to gift tax for the giver, and afterward also counting it as income that is subject to income or self-employment tax to the receiver. This would of course be inconsistent with US tax law. Gift taxes have to be paid by the giver and the recipient receives this tax-free. This then needs a further either-or classification.

Afterward, he brings up a source that highlights how taxes work for Twitch streamers. It says that it is viewed in the same way as giving a tip to a waiter/waitress. Furthermore, he points out that streamers donating to each other are considered as business gifts, which are not subject to the gift tax.

The second respondent further pushes the notion that it is viewed similarly as a waiter/waitress getting a tip. Although their response was much more hostile and lacked any sources. This brought some suspicion upon him as two more people tagged his response. They pointed out that both his behavior and lack of sources were suspicious, to say the least, but most of all the fact that his account had received negative feedback.

So these two examples highlight a number of aspects that you could expect in your experience on personal finance Stack Exchange. Hopefully, this has given you enough insight for you to decide on whether or not you should try Stack Exchange.