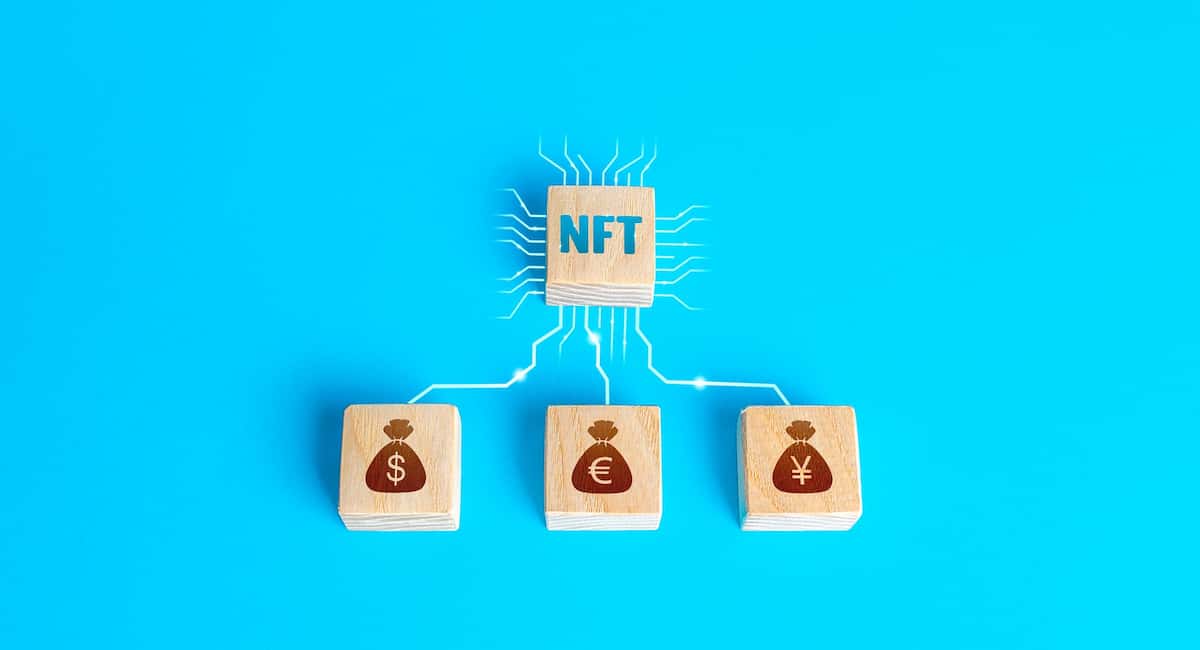 NFT’s Are A Red-Hot Investment (Again)

Yea, we’re talking about NFT’s (nonfungible tokens) again. They’ve been the talk of 2021 in investing — drawing polarizing opinions from supporters and critics alike. In the past month, NFT’s have rekindled the energy (and steep price points) of the February-to-April timeframe when they first burst onto the scene for many investors.

If you haven’t paid attention, this article will recap what’s currently a red-hot investment and what’s not in the NFT realm. NFT collections are abundant, but we’ve chosen to look at the ones you’re most likely to recognize.

This should not be taken as investment advice by any means. Fair warning: NFTs remain a fickle red-hot investment. But at the same time, they’re not a bad “lotto play” either (you’ll find out why soon). Perhaps don’t make that 10-game NFL parlay on a top sportsbook for football and use those funds on an NFT instead? Before you answer that question, here’s what to know: 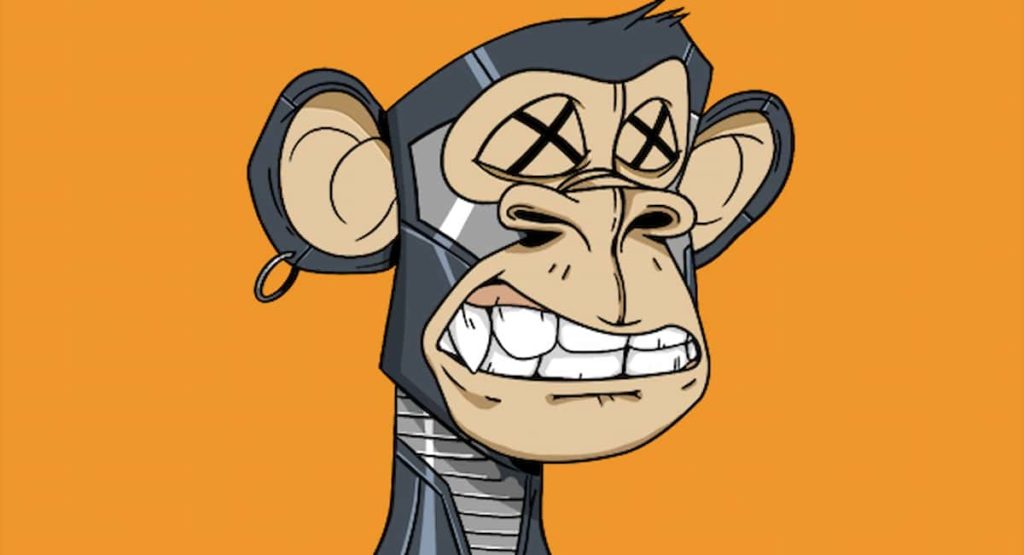 No NFT collection has appreciated in value (in terms of percentage) as of late quite like Bored Ape. These cartoon Apes — some wearing sunglasses, others shooting lasers from their eyes — dropped in April, capped at a 10,000 collection.

Yeah, good luck finding ROI like that in the stock or real estate market. Bored Ape is high-performing outliers in NFT’s but as we said at the get-go, they’re a lotto play that can pay out big with some luck and hype. 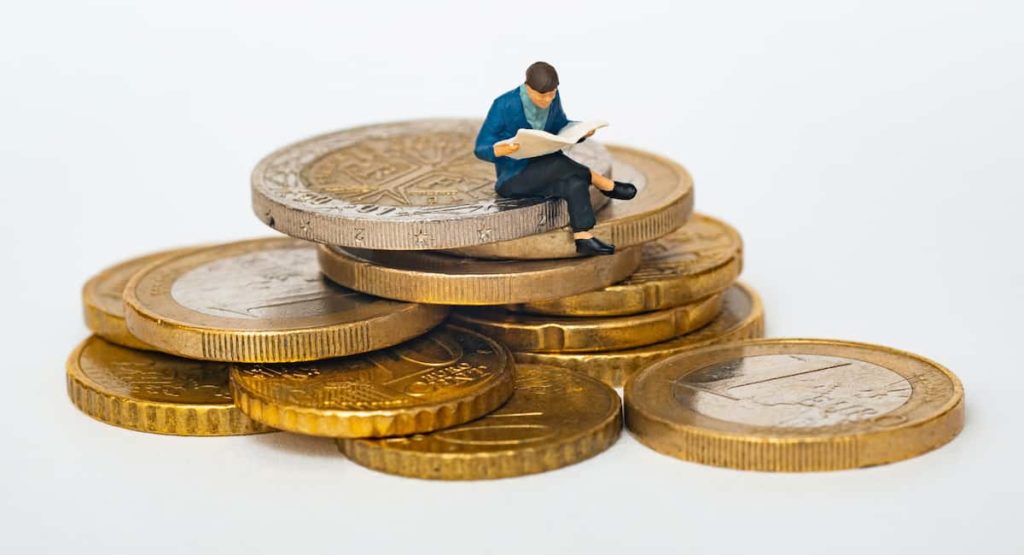 While NFT’s rose to mainstream prominence in 2021, they’ve been around much longer than that. Case in point: CrypoPunks. One of the “O.G.” NFT drops, dating back to mid-2017, that celebrate cyberpunk sci-fi culture popularized in novels and Hollywood films.

Today, the cheapest CrytpoPunk is worth around a modest $250,000. But do you want to know what the highest is worth? Two Alien punks are valued at more than $7 million! Phew!

Furthermore, the sales volume for CrytpoPunks is among the highest across the NFT industry. In the last 24 hours alone, transactions for the collection have topped $16 million — the third-most in the entire NFT space. All that for some pixelated virtual avatars…

Of course, not all NFTs have blown up at the level Bored Ape or CryptoPunk. Some have “lost their legs”, including NBA Top Shot.

Earlier this year when the NFT buzz began, the most-talked-about collection was NBA Top Shot. It reached almost $100 million in sales volume during one week alone in February. By comparison, the entire month of July did slightly over $20 million in Top Shot transactions — so almost an 80-percent volume drop.

However, just in the last day, a new purchase record was set in the Top Shot realm. Only days ago, a Lebron James NFT was sold for $230,000 — snapping the previous all-time high (also a James NFT) of $210,000. Is a comeback season in store for NBA Top Shot? Perhaps. 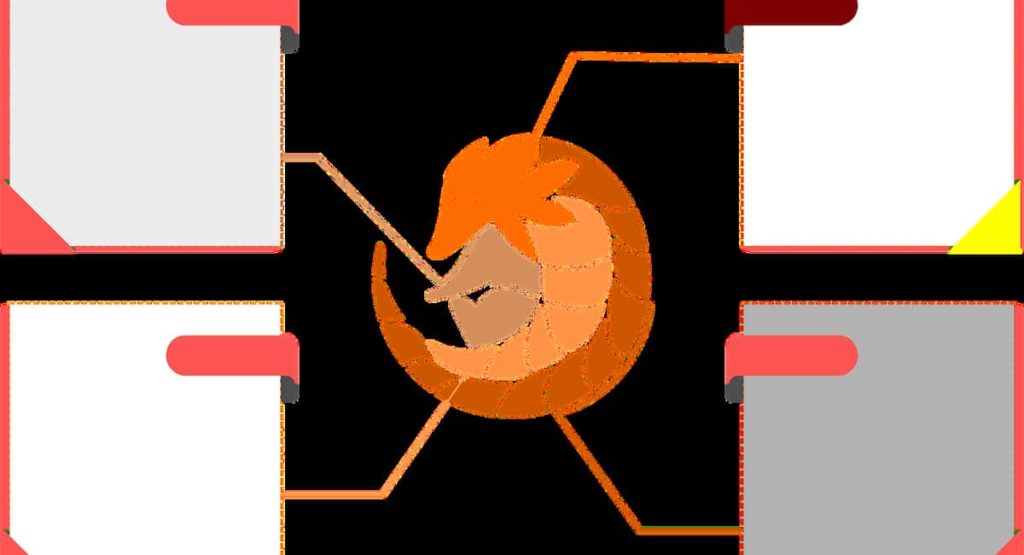 Perhaps the most ridiculous NFT, both visually and price-wise, is EtherRocks. These are cartoon rocks. Really, that’s it.

Welp, one of these rocks just sold for a whopping $1.3 million earlier in the week. Yes, clip art that’s worth more than most homes or cars around the entire world.

Only 100 EtherRocks exist, which is driving up the insane valuations. Like CryptoPunks, this is also a pioneering NFT collection dating back four years. Let this be a lesson: scarcity and early editions make assets valuable, even if it’s a virtual rock.

So that’s the state of NFT’s today. Well, sort of. Of course, NFT collections are far more vast than the four we’ve mentioned. However, if there’s one takeaway from this article, it’s that we’re in the middle of a second NFT mania.

Will this one last longer than the frenzy from earlier this year? Or is a similar fizzle in store for the industry? You decide if it’s worth your investment or not right now.

How to Make Your Website More Visible on Google