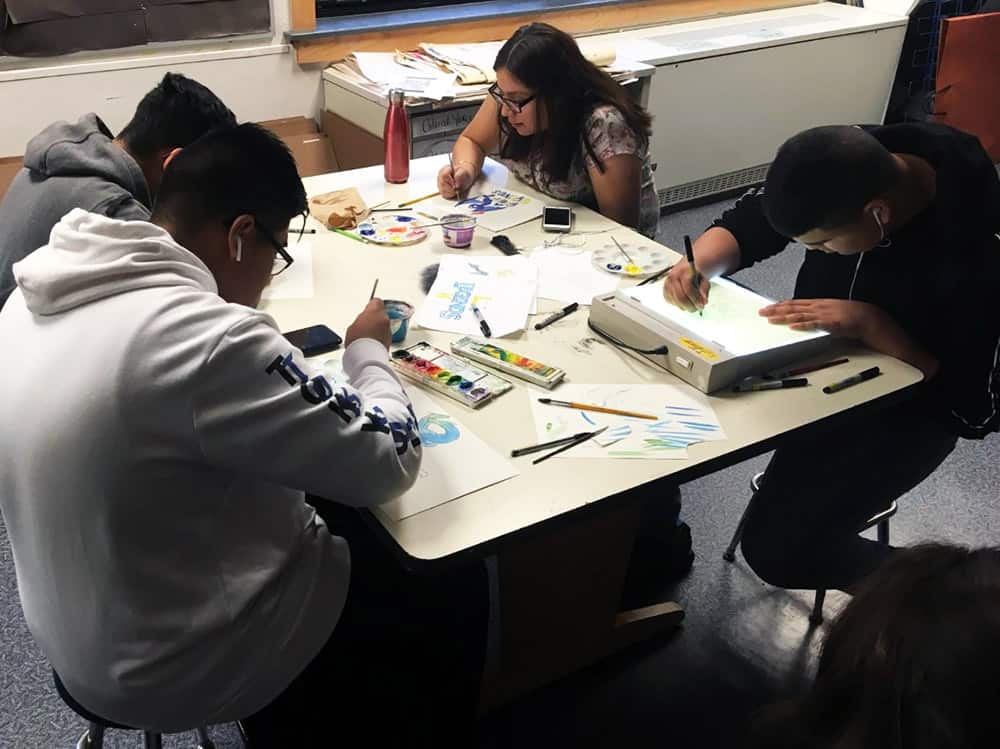 GENEVA, SWITZERLAND – GenevaLunch is 10 years old this year, and it’s time for a change.

GenevaLunch on Facebook – make the move by liking the page and add it to your feed.

I’ve hinted at this before and anyone who has received the newsletter or followed the site for a long time is aware that I’ve reduced news reporting considerably in the past eight months.

Part of the reason was that I injured my thumb, bad news for typists! More importantly, I wanted to step back to observe significant changes to online news.

In the immediate future for GL.com news readers

Here’s what is happening to GenevaLunch.com: I will continue to post very short shared news items on Facebook. I am an avid and critical reader of news, whether it’s local and in French, or international and mostly in English, although sometimes in other languages. I like to compare how news from Switzerland is reported in the UK or US, for example, often with errors due to little understanding of the culture, and vice versa.

I’m happy to keep sharing that love of news with anyone who believes it is important to stay informed and that to do so means questioning what you read. Facebook makes more sense than a web site for this, although I appreciate that not everyone wants to spend time there.

As of June 2016 I will stop actively feeding the GenevaLunch.com web page with new news items.

Note: If you receive the GenevaLunch.com newsletter, your last one will arrive sometime in the next few days.

Until June I will post only occasional news features or short reports to the web page. I’ll continue to publish Shirley Curran’s book reviews and her original crosswords, as well as Patrick Chappatte’s cartoons. The site will remain live for as long as I see fit, because of the important archives the pages represent as a source of information and news for the region at the start of the 21st century.

You’ve read several million pages of news in the past 10 years since I created GenevaLunch. It’s the longest-standing source of news in the Geneva-Lausanne region, with the exception of the long defunct English Corner published by the Tribune de Genève, mainly in its print version. I’m grateful and pleased about this success.

So why end a successful news site run?

There are some negative and positive reasons. The latter include my own desire to focus on fiction, non-fiction and wine writing. The days when I was willing to put in 6 to 10 hours of volunteer news reporting, at the expense of my other writing, are over. Ten years of community service is enough and I’m excited about my travels, research and writing plans. My goal is to help others reflect on their world and I think there is now a better way to do this than by providing regional news.

I also think journalists and editors have a couple of things wrong. The standard bumpf is that breaking news is considered sexy, powerful: if you’re a real journalist that’s what you do. But I worked for 15 years for weekly news magazines and I still think their efforts to put news into context did far more to enlighten and educate their audiences than the scramble to be first, to get the scoop that journalists dream will make them famous.

Breaking news today is a digital game that is vastly overrated.

So is the idea that the public is waiting for packaged information to arrive. Adam Tinworth, who studies (and yes, reports on) the current state of journalism, wrote about both of these issues 30 March, in relation to a decision by The Times to abandon breaking news. “With a few exceptions for major, major stories, I think the profession cares much more about ‘breaking news’ than the audience do. Indeed, I think it’s safe to say that journalists care more about ‘news’ as a concept than the average person on the street does. That’s why the abandoning breaking news’ angle has been latched onto so strongly – because that’s the journalists’ obsession.

The negative reasons, and I hope that ultimately some of these will evolve into positive changes, deserve listing, if only because I want to encourage news consumers – and yes, you are exactly that! – to reflect a bit more on what is happening:

News has come full circle, back to the big guys

The early promise of the web, that the voices of many and not just a select few with money, has faded, where news-gathering is concerned. We are back to a situation very similar to that in 2000, before the democratization of the web, when a handful of major media dominated the market. Today there are more voices, but the smaller ones tend, with few exceptions, to gather and redistribute information.

These are not journalists, with reporting skills. Larger media operations face tough questions about their financial future, but this is where journalists worth the name are getting their training. Long may it continue, as good journalists are what we need.

You might not always like what journalists report or how they go about their job, but any journalist with decent editorial training is far more credible and reliable than people who use the label but who simply stir what they find elsewhere or who reproduce, with thinly veiled rewriting, press releases.

Income streams and the idea of making money

The economics of web sites making money from advertising or other revenue streams has turned out to be a chimera, with rare exceptions. The heated discussions about paywalls have died down; they work for larger organizations, but not the rest.

Local news has mostly given up true journalism, the art of asking questions from primary sources and putting that into context thanks to solid research. Local news today, and I follow it in several countries, is a commercial business, designed to make someone money first, with frequently published “news” used as a sticky magnet to gather and keep readers. Those readers serve a purpose that has little to do with journalism.

Lacking real reporting skills, these sites serve mainly as a source of local information under the guise of news.

Not surprisingly, the data with many news local sites, just as with their Facebook pages, is skewered, with numbers that frankly mean little. Owners need to boost those numbers to make the commercial side of their business work. Believe as few of these as possible is my suggestion.

Perky writing and stolen material, not the real thing

Journalists cry long and loud about the impossibility of earning a decent living today, as their metier disappears. It’s true, and the option chosen by some, to make ends meet by borrowing other people’s work, is speeding the process of concentrating journalism in the hands of a few again.

Readers aren’t stupid and don’t appreciate rubbish articles. We readers are increasingly impatient as we try to sift through a mass of information, much of it worthless. A lot of it is simply stolen, much of it counts on cute writing to beckon the reader. This isn’t journalism, folks.

Web pages were a great invention. We’ve moved on.

News web pages as a source of real content, are passé: good ones today are little more than a landing place, a kind of harbour for a person’s or group’s overall digital life, with news packaged for cell phones and tablets and other tools, which is how people are increasingly getting their news.

This means a new style of reporting and writing; any news media that is not keeping up with this hasn’t understood how people are consuming their news.

News consumers: do we recognize ourselves?

Be honest, how many long and thoughtful articles have you read online lately? We’re reading short pieces, often not more than the headline or first sentence. To make up for that lack of solid information we scan news from several sources.

Are we really better informed than our grandparents, in a way that is useful? A way that helps us understand our world and improve it? The jury is still out on this one.