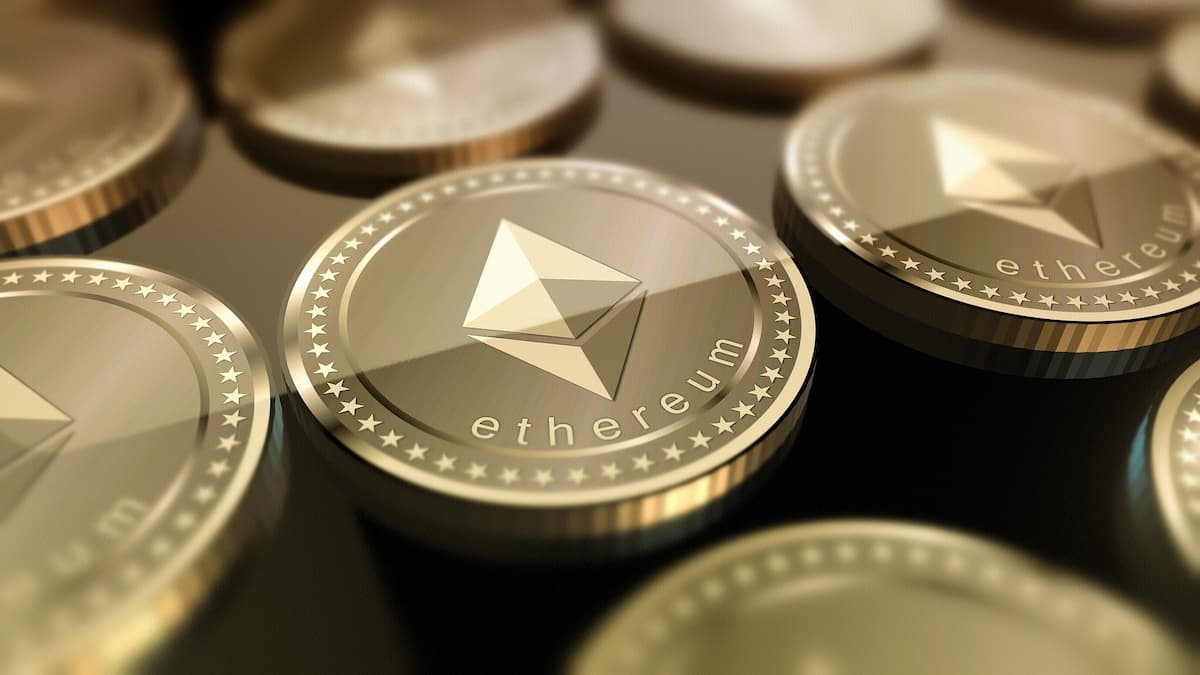 Is Ether About To Overtake Bitcoin’s Reign As The Dominant Store Of Value?

A pretty big-name financial institution has recently made it clear that they see a future with Ether being the dominant digital store of value, finally outpacing Bitcoin.

According to a Business Insider report, Goldman Sachs has mentioned in a recent note, that ETH has the highest potential in terms of use cases. Which, in such a competitive cryptocurrency world, is quite a statement.

The powerhouse bank stated that Ether (ETH), “currently looks like the cryptocurrency with the highest real use potential as Ethereum, the platform on which it is the native digital currency, is the most popular development platform for smart contract applications”.

What Is ETH And Why Is It Such A Big Deal? 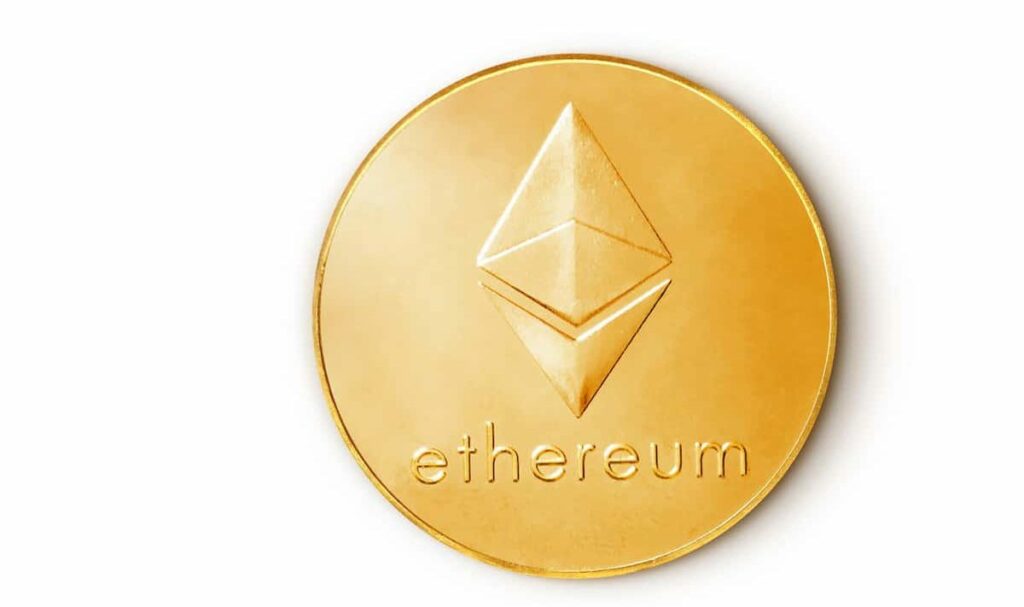 If you’re not already familiar with ETH, you might want to get acquainted. Ether is the digital token that allows transactions to take place on the Ethereum blockchain.

Ether is currently ranked as the number two more popular and valuable cryptocurrency coin on the market, but that could soon change.

Ether is considerably younger than Bitcoin and therefore, has been able to witness a much more rapid rate of growth, by 856%, whereas BTC saw just 261% in the same period.

There are a few characteristics that have helped ETC gain huge popularity points over time. One is that it usually has lower than average transaction fees. And number two is the high-functioning smart contracts.

Ethereum smart contracts work to allow transactions and agreements to be carried out risk-free, even between two anonymous parties, and all without the need for a central authority or external law enforcement agency.

It works like this. The smart contract self-executes the terms of the agreement directly between the seller and the buyer through written lines of code.

What Is The Current Ethereum Price? 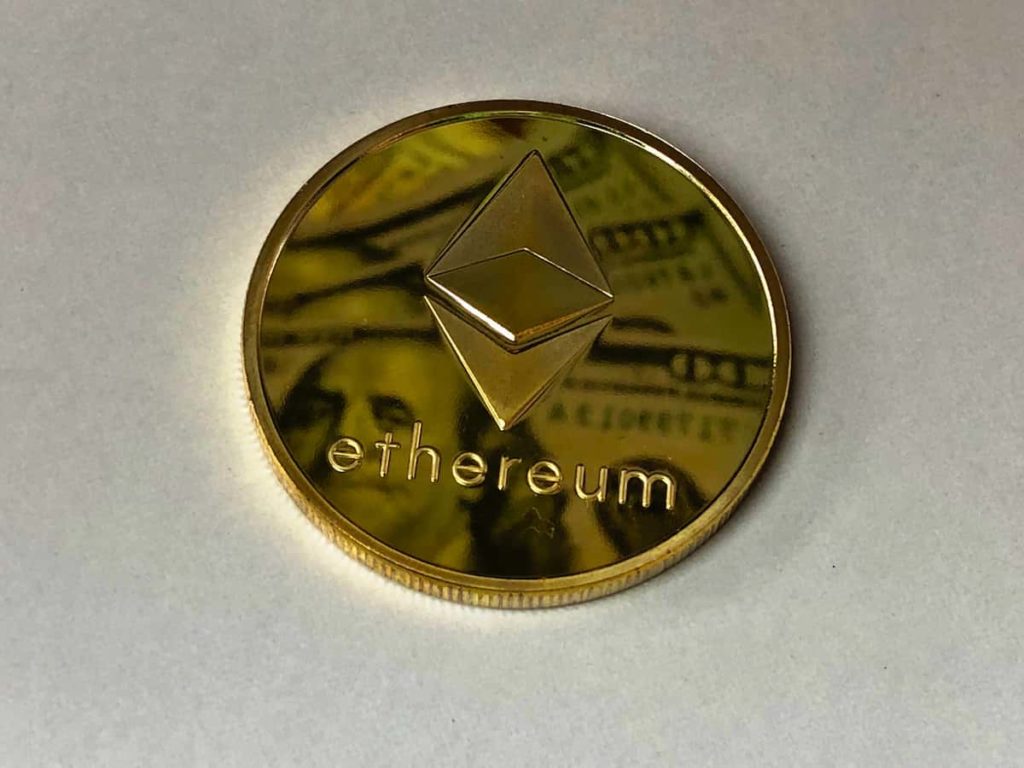 The Ethereum price can be found on some of Europe’s most trusted and popular crypto trading sites and markets. One such site called Bitvavo makes the process of investing in ETH easy.

According to their cryptocurrency market website, Bitvavo “aims to make digital assets available for everyone through low and transparent fees, a wide range of assets and a simple and easy to use interface”.

Exchanges like Bitvavo have been playing a major role in helping people get started in buying and selling ETH, and in informing buyers of the most up-to-date Ethereum price.

The current Ethereum price is as follows: 1 ETH is equivalent to €1975.55. Although the value of top cryptocurrencies like Ethereum is always fluctuating, the Ethereum price has increased over time. But will it soon be considered the top store of value, as some experts expect?

What Is A Store Of Value?

A store of value, according to Investopedia, is “a currency, commodity, or asset that maintains its value without depreciating.” According to some experts and investors, cryptocurrencies like ETH could, one day, become a solid store of value, even rivaling gold.

But although Goldman Sachs has shown bullish interest in ETH recently, they claim that Ethereum and other cryptocurrencies like it are actually the opposite of gold. Still valuable, but much less stable. If ETH were to be considered a safe store of value, then the Ethereum price would never depreciate over time, which isn’t guaranteed to be true.

It’s impossible to predict where ETH will be in one year’s time. With more and more people diversifying their portfolios’, Ethereum is likely to stay in the game, even if it’s not a completely risk-free store of value.

The Future Of Ethereum 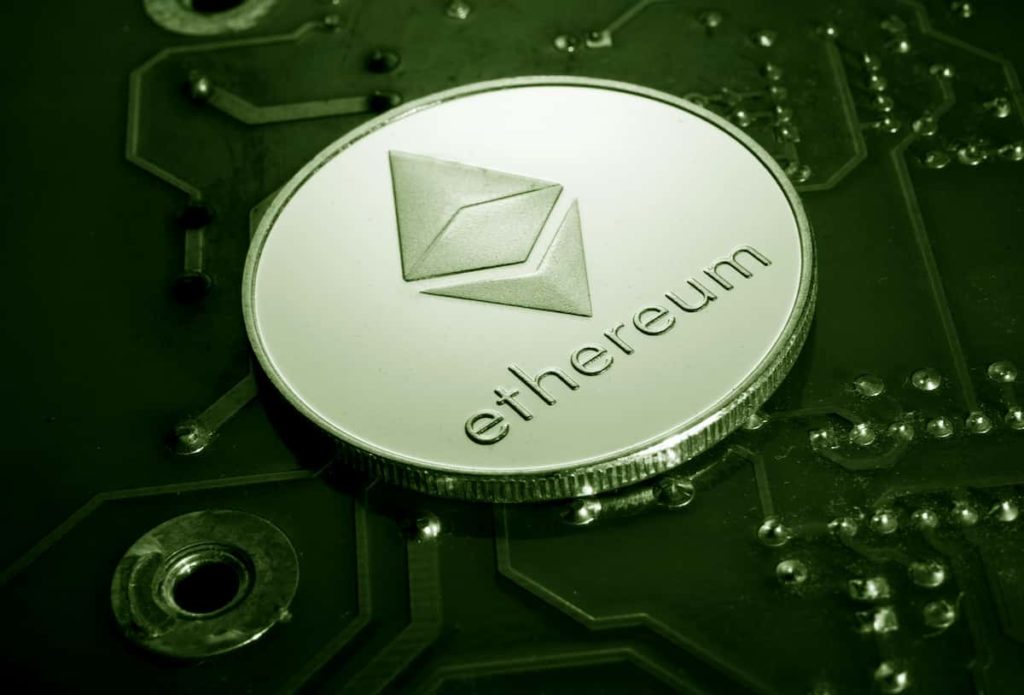 The fierce competition and overkill of options for where to invest might do more harm than good.

The Ethereum price will continue to fluctuate, but the interest in this up-and-coming popular cryptocurrency is certainly here to stay.

Why Should You Consider Studying In Berlin?

4 Reasons Why Ethereum Will Lead the DeFi Movement 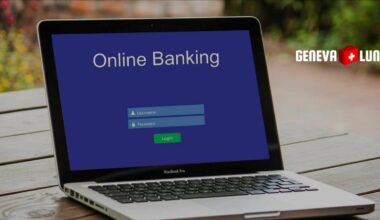 Read More
You own a car and are wondering, “Can you trade in a financed car to the dealer?” But…