The Myths Of Doing Business In China

China (with an economy of more than USD 10 Trillion and growing persistently with an average of 7% annually) has elevated itself to the second spot after the USA. They are on the brink of becoming the next superpower. The reason for the growth is both local business and foreign investment.

Generally, people try to shy away from making investments in China because the country does not open it up to the world like others. Therefore, automatically clouds of myth condensed around the country.

We want to debunk the myths so that you are assured of your investment decisions in China. Let’s get started.

Debunking The Myths Of Doing Business In China Myths are born to be debunked, and this is the ultimate aim of the article.

China follows a communist structure of governance, and it generally feels reluctant enough to open itself boldly before the people. This reserved character is embedded in the Chinese people.

But remember, China has opened itself to the world with 11 free trade zones across different cities. Notable among them is The China Shanghai Pilot Free Trade Zone (SHFTZ). This attracted 7 billion in Foreign Direct Investment in the year 2017. In addition, event Baidu and Alibaba are listed on the US stock exchange.

It’s a wrong idea that you will find it difficult to find people there. Keep in mind that there are around 3012 colleges and universities in China and 12 national research institutes that produce millions of quality people. In fact, you won’t find this much effective manpower anywhere on the planet!

Unsophisticated markets have long been a myth for European and American investors. But according to a study, around 76% of the population in China will upgrade themselves to the middle class by the year 2022. They definitely crave branded products. 4. Language Is A Barrier

As soon as you enter China, you will be in deep trouble there. You will not be able to converse and vent your thoughts to people. But gone are the days. It’s no longer the same anymore. All the educational centers are teaching English to the new generations. So you will find it absolutely refreshing to speak plain and simple English with the Chinese people.

5. Too Much Of Government Regulations

China is a Communist nation, and you don’t really have much freedom there. The government controls everything there. You will feel claustrophobic there! This one is a myth that needs to be busted.

Had there been the case, how would a country get around 2000 yuan FDI in the year 2020? The numbers are increasing with time. Yes, strict laws and guidelines exist, but that is meant for the common welfare.

6. Chinese Are Hesitant To Do Business With Westerners

You might have an idea that the Chinese are hesitant to do business with Europeans and Americans.

But this is strictly not the case. They love to do business with western people, minus their loudness, impatience, and rude behavior. Chinese people are soft, calm, and sophisticated. They are a serious lot, but that doesn’t turn out to be a barrier to establishing business relations, that’s for sure.

7. If You Don’t Get Bit, Then You Will Not Be Successful

If you want to set foot on Chinese soil, you will have to be big…really big. This is a myth and better be busted now.

In fact, there is a great market in China to explore. Remember, you get more than 12 million middle class there. Make good products at low prices, and you get a roller coaster ride there!

They say It’s hard to move around in such a vast country! However, China has the world’s 3rd longest rail network.

They also have massive plans to construct 240 airports! These are terrifying figures! So you don’t need to worry much. Invest in China without any further worry!

What Are the Different Ways to Invest Money? 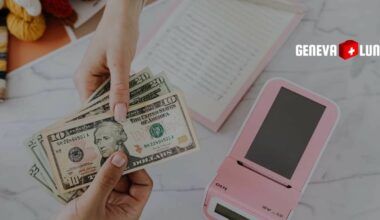 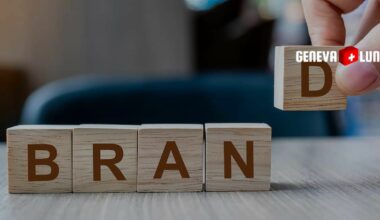