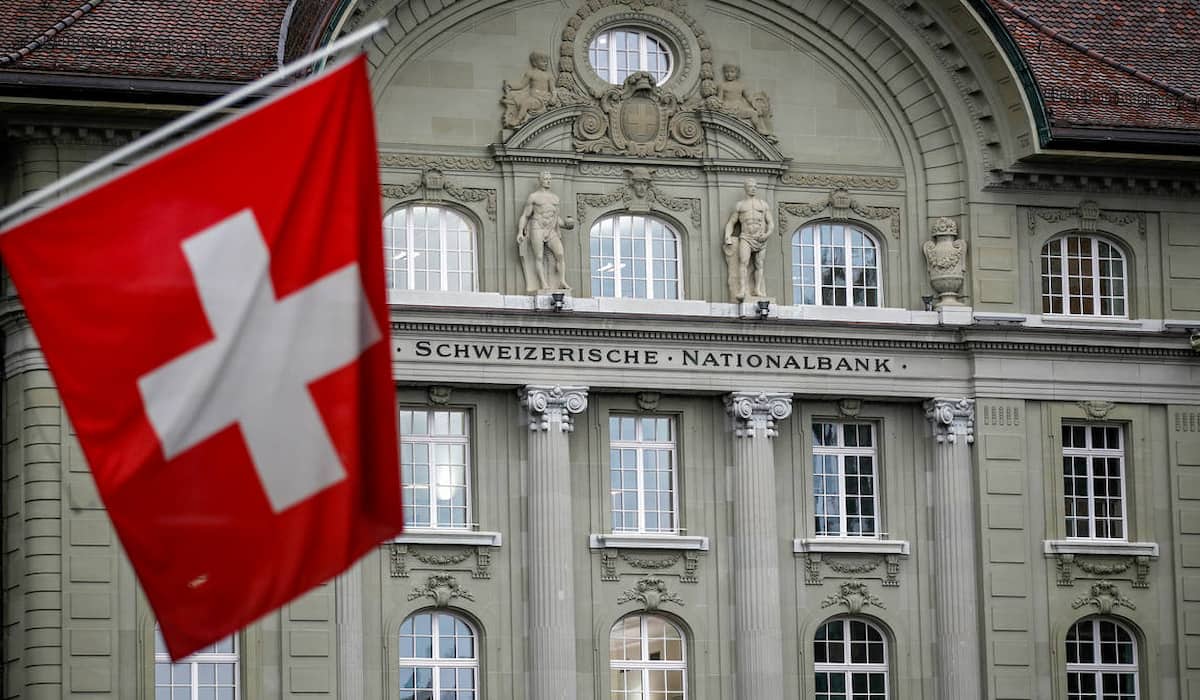 The Shroud Of Secrecy Behind Swiss Bank Accounts

Apart from the breathtaking landscape, beautiful people, amazing food, and genuine watches, Swiss are also known in the world for their Swiss bank accounts. Swiss bank accounts are especially famous among wealthy individuals holding millions of dollars due to highly private Swiss banking laws. People seeking secrecy and safety for their assets turn to the Swiss banks as the biggest advantage is that you can have a Swiss bank account without holding Swiss citizenship.

The Secrecy Of The Swiss Bank Accounts

Such banking law prohibited the banks in Switzerland to disclose any information of the client to anyone except the client himself. If any information were to be shared, permission from the City Council was required. Many believed that this code was designed to facilitate the French kings who demanded firm privacy to evade taxes. 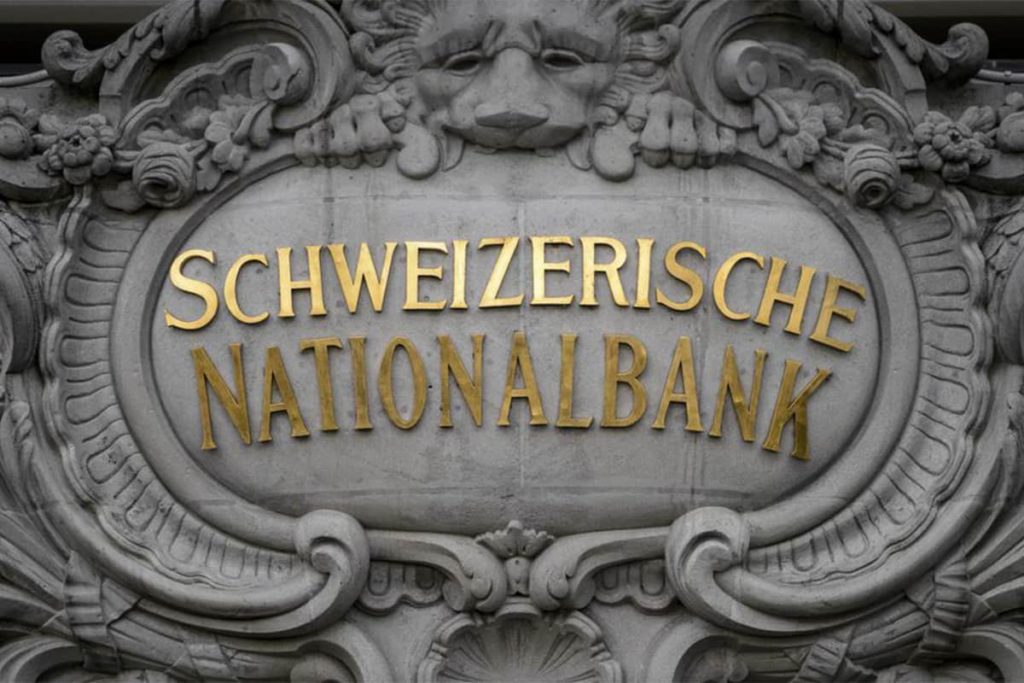 In 1854 the Swiss Bank Corporation came into existence, following the same code of secrecy which made Swiss bank accounts a tax harbor for the people with assets worth millions. At that time the bank secrecy code was controlled by civil and commercial laws.

This meant that the Swiss bank account holders could file a complaint about the bank for not preserving complete secrecy. But there was no law about the confidentiality breach being a criminal offense at the time, until after the first world war.

To deal with the harsh consequences of the Great Depression that tailed after WW1, the Banking Act of 1934 of Switzerland, gave the privacy code of the Swiss bank accounts a legal framework. The legal profile of this code of secrecy stated that any banker that disclosed the account information of any swiss bank account holder was committing a crime and would face imprisonment.

Similarly, after the Great Depression, Germany passed a law where any German with a foreign asset was subjected to a death penalty. This made the German citizens with Swiss bank accounts in great danger and the Swiss banks were put under the constant supervision of the Nazi Gestapo. After the Nazis started killing more Jews under this law, the Swiss secrecy code for the banks was finally put into action.

This law of secrecy made the Swiss bank accounts one of the safest and private accounts in the world. The Swiss government even conducted a referendum in 1984 to make sure people wanted this law to continue and more than 70% of the Swiss voted in favor. Since then the Swiss banks have a reputation of operating on their strict code of confidentiality.

If you are okay with all the limitations and the protocols of the Swiss bank accounts, then be prepared for a lengthy procedure and a long list of documents.

The country you belong to must be on the list of countries Switzerland has business and good political relationships with.

Like any bank in the world, Swiss bank accounts have a certain set of documents that you need to provide to open your account. These documents include the following.

For applicants living abroad, all of these documents have to be authorized before you upload or send them for the Swiss bank account opening procedure.

If you are not a native and speak a different language, you can request the bank to appoint you a bank employee of your language, they have this facility. If you choose to handle the Swiss bank opening procedure by yourself, it may take you up to two months, including the time for the card delivery.

For all the foreigners who wish to open a Swiss bank account, most of the Swiss banks have an online or remote bank account opening system. For this, you need to contact a relevant person from a local bank that is associated with a Swiss bank to get it done quickly.

You have to request an application login pack from the traditional Swiss bank through the bank’s website or over the phone. Once you have that, all documents can be filled out, signed, and returned to the bank by post. The remaining process is all about waiting for your application to be approved and the official opening of your Swiss bank account.

Benefits Of Swiss Bank Accounts: Privacy At Its Core

Swiss banks accounts have an extra layer of privacy

Swiss banking law has a code of secrecy where sharing the user’s account information with anyone is illegal. They keep your financial information safe because they have no obligation to share it with your country’s government. Unless there is a serious allegation against the account holder like murders and trafficking, Swiss banks do not disclose your confidentiality.

Swiss has some of the lowest inflation

Switzerland is a country with one of the most stable economies, which is why the inflation rate is as low as zero. When you have a Swiss bank account, your money is in the form of the safest currency in the world.

This adds to the financial stability and protection of the account holder, regardless of their country of origin. The reason for the Swiss Francs to be so safe and consistent is because it is backed by 40% gold capital at all times.

In case of a natural disaster like an earthquake, flood, or tornado, Swiss bank accounts are always insured. They protect all of your money regardless of any natural calamity, and every percentage of your assets will be compensated. Such extent of financial security is unparalleled anywhere else in the world.

Swiss bank accounts help you get out of trouble

Many wealthy people who want to get out of sight of the tax agencies and complicated lawsuits get help by opening a Swiss bank account. With their strict privacy regulations, the law agencies can not force any information about the client’s assets and tax records. Swiss bank accounts are also known for protecting against many financial crimes and tax evasion.

Your money is handled by the strongest economy in the world

The economy of Switzerland is the least affected by the struggles of the international markets and political clashes. That’s the reason the Swiss economy has the title of being one of the strongest economies in the world. When you invest your money in a country with such a rock-head economy, there is nothing you need to worry about.

In a nutshell, having a Swiss bank account offers the best security, lowest financial risk, and extreme privacy, which is hard to find anywhere else in the world.

Swiss Bank Accounts: A Tax Haven for Many

You must have heard the phrase, all that glitters is not gold, well that applies to Swiss bank accounts perfectly. All the secrecy benefits and the financial security that you can get by having a Swiss bank account have many limitations. 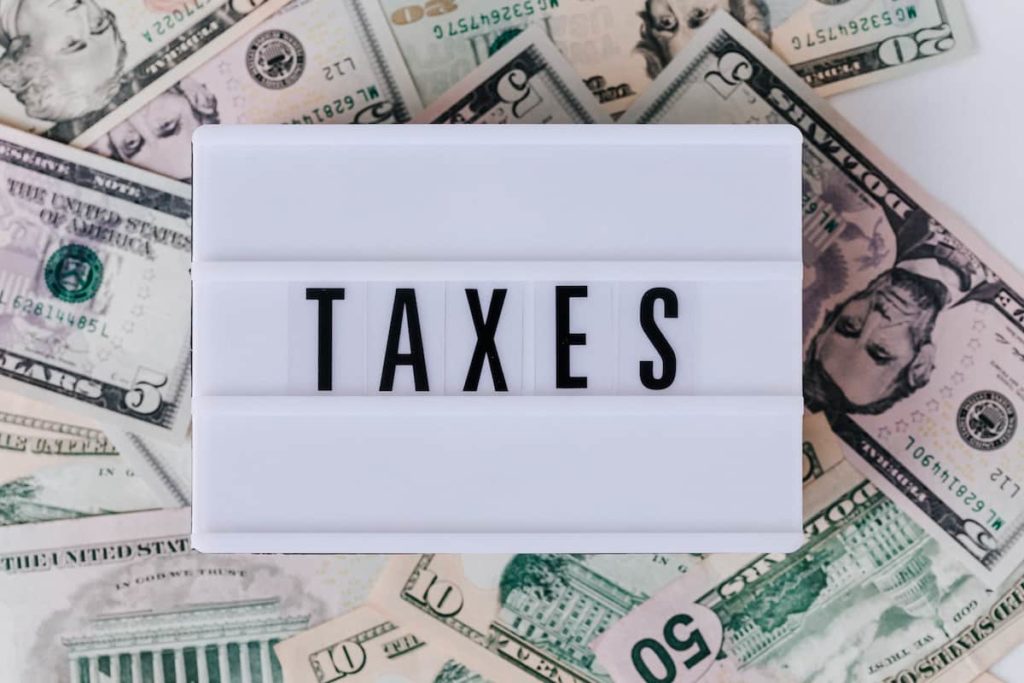 Apart from that, the pile of illegal activities that are being conducted under the privacy screen of the Swiss bank accounts is hard to ignore. Ever since the Swiss Banking Act of 1934 passed the bill of the code of secrecy, Swiss banks have turned into a tax haven for all those with criminal intentions.

Here are some of the disadvantages of Swiss bank accounts.

With the secret code of confidentiality, there are many instances of people using their Swiss bank accounts for criminal activities such as money laundering, human trafficking, concealment of assets, and tax avoidance.

Political personalities of third-world countries have been assured of having millions of dollars of assets and not showing their assets in their tax returns. This leads to complicated lawsuits and political and economic unrest in the country.

Due to higher security levels, their banking fee is a bit higher than local banks. There are also some money transfer issues for the citizens of the countries with low currency rates.

Difficulty finding a Swiss bank branch in your country

For some Swiss bank account holders, the difficulty to find a Swiss bank branch near them is considered to result in difficulties. The only option they have for transferring and taking out money is through online banking and mobile applications.

In the countries where tax returns are a must for all the officials, Swiss bank accounts help conceal the tax information of the user. This not only harms the economy of that country but also makes Swiss banks a hub of illegal activities.

There are certain conditions under which the Swiss banks are obliged to give information to the government agencies. For instance, in cases of debt recoveries of the account holders in their home country, in bankruptcies lawsuits against the clients, civil procedures such as the inheritance and divorce-related cases, and criminal cases.

How Should Your Investment Banking Covering Letter Look Like?

What Is An Offshore Stock Brokerage And Should You Invest In These Accounts? 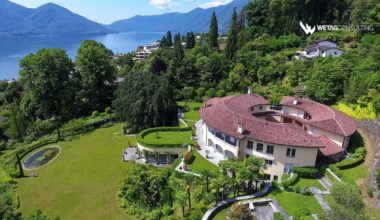 Read More
Table of Contents Hide Key Determinants for what to buy in Switzerland?The perfect time to invest in SwitzerlandAge…
FFinance 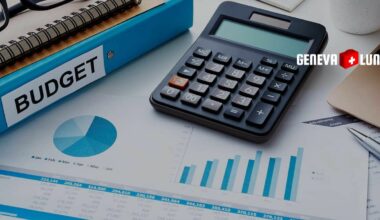 Read More
Table of Contents Hide Budgeting Tips: Stay On Top of Your BudgetMake Every Dollar CountEmploy AppsBe Clear About…