Tips for Multitasking at Work on Your Mac to Enhance Productivity

About 97% of Mac users reported that the device increased their productivity. Thus, if you want to be more productive while cutting costs, consider switching to Mac.

Maintaining productivity and efficiency can be a struggle as you strive to beat deadlines. Luckily there are some specific tools you can use when multitasking at work on Mac. Even more, Apple offers a limited set of computer multitasking apps to make your work easier.

With the proper guidance, being productive on Mac should be effortless. Read on for some multitasking tips to enhance your work for better outcomes.

Make the Most Out of the Split–Screen Feature

With many apps open on your Mac, it can be challenging to focus on the task. But with the built-in split-screen feature, you can run your favorite Mac apps on a split-screen. The feature comes in handy when studying or working on multiple related projects.

The split-screen feature allows you to assign two different apps to specific tiles on the screen. It makes it easier to cut out distractions when you want to focus on one app and switch to another.

You can set up split-screen mode by ensuring that the apps you’d like to view are active. Hover the cursor over the green circle on the app’s window and tile it to the right or left of the screen. This command will tile the app, allowing you to choose another app to fill the other half of the screen as you wish.

To exit split-screen mode, hover the cursor over the green circle of the app’s window. You should then choose the “Exit Full Screen” command.

With Mission Control activated, you don’t have to drag open windows to find something. Simply hit a shortcut, and all the open windows will appear on a grid.

You can set up Mission control with a keyboard shortcut to get a unified view of your apps. Also, hold and press the right or left arrow keys to switch between workspaces. This feature will present all active apps and open folders neatly on the desktop.

Launch Mission Control by double-tapping the Magic Mouse or swiping up the trackpad with three fingers. The app can also be launched from the Applications folder.

Picture-in-picture mode has to be one of the most underused Mac features. It is an excellent tool for multitasking on a Mac if you want to watch a video and handle a task at the same time.

You can activate this tool on iMovie to play local videos or on Safari to play YouTube Videos while working. When used correctly, PiP can enhance your video conferencing quality.

The videos are shrunk into a thumbnail size at the screen’s bottom corner as you handle a task at hand. You can even resize the clip or place it elsewhere on the desktop. Tuck Windows to the Sides With Tuck

With Tuck, you can jump between several Mac apps without losing focus. The app also lets you tuck windows to the sides if you need to use them on a project at hand.

You can activate Tuck by moving the cursor to the center of the app’s window. The app will slide the active window to the side when you do this. You can also repeat this process to return the window to its initial position.

As one of the best Mac apps, Tuck lets you use direct keyboard shortcuts instead of a mouse to move the windows. It is a convenient tool for hiding many windows and cycling through them. The app also features a menu bar widget that you can use to view the tucked windows.

It’s quite difficult to be productive when several apps are running on your Mac. While you may want to switch between them manually, this can take a lot of time.

Turn to the WindowSwitcher app to manage and switch your desktop windows. This app neatly arranges windows to give you all the information you need in a single click. You can use it to gain control over, close, minimize, restore or maximize open windows.

WindowSwitcher supports gestures such as swiping with two fingers to resize or move windows. When activated, it reveals different window layouts when you hover over an app.

Have Multiple Windows Aligned Neatly Side by Side

Count on the Magnet Mac app if you want to organize the screen and customize your device. The app supports six external displays, making it easy to arrange windows into tiles. It also offers vertical displays if you prefer long views. 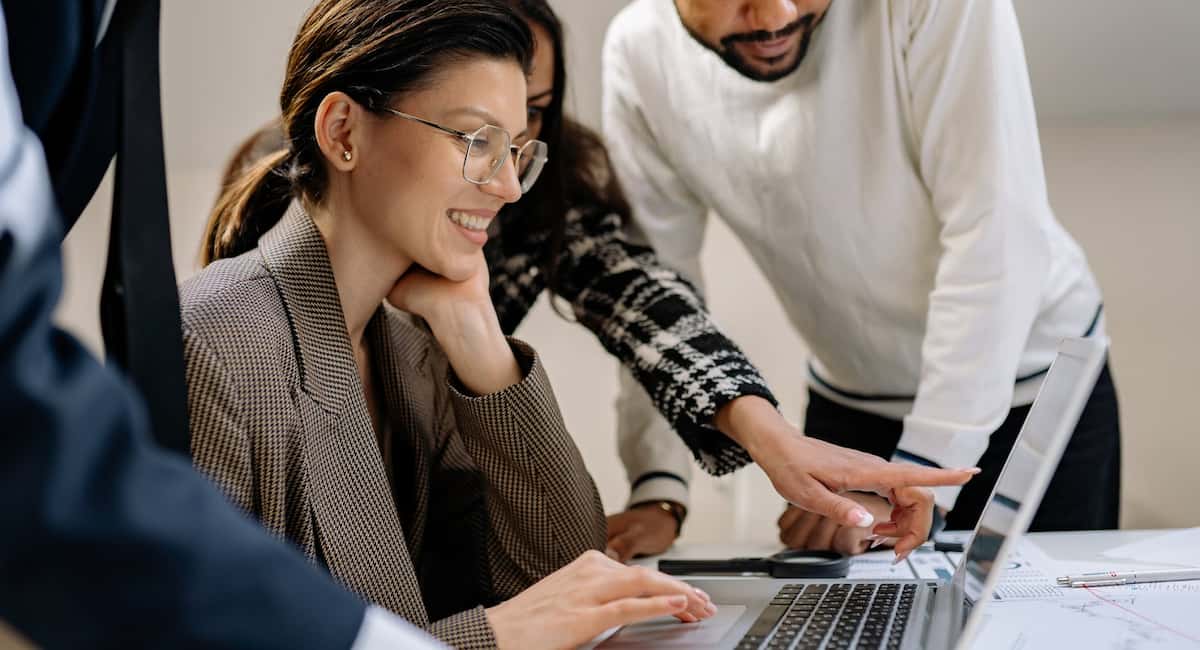 You can use custom keyboard shortcuts to snap the windows. If you don’t fancy these shortcuts, there are built-in commands that you can use.

Click the Magnet icon from the menu bar for commands on snapping windows into the desired tile. Also, customize the tiles as you wish from the Magnet’s preferences on the menu bar.

Get Your Mac Dock Customized with uBar

uBar is the perfect app to use when you want to preview, close, or quit an app window without launching it. It helps you customize the Mac dock and navigate a desktop filled with apps.

The app is designed for creatives looking for a multi-screen setup on Mac. It displays items designated for a particular screen instead of giving multiple copies of the same doc.

Multitasking at Work on Mac Made Easy

It shouldn’t cost you time and lots of resources to get productive at work. With the tips covered in this guide, multitasking at work on your Mac will be effortless.

Mac is undeniably one of the most user-friendly devices available. It comes with tools that can help you meet deadlines without compromising efficiency. Have fun putting these tricks into use.

Bookmark our blog for more informative posts and the best deals.

7 Benefits of Working From Home 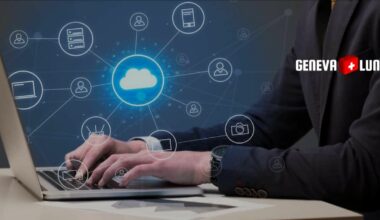 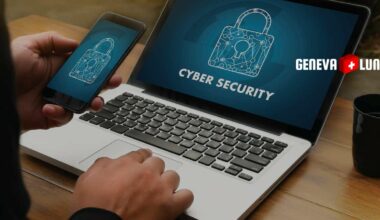