7 Types Of Billboards You Can Use For Your OOH Strategy

What is a billboard? It acts much like a giant advertising poster, allowing brands to publicize themselves in a way that is especially noticeable even from a distance. Now, what does ‘OOH’ mean? Here, it stands for ‘out-of-home’, and essentially refers to outdoor advertising.

Here Are A Few Types Of Billboards You Can Utilize One of the most common types of billboards. These are probably the type you have seen most often. A printed billboard is a variety of static billboards and comprises large printed vinyl stretched across the billboard’s face.

One major drawback of printed billboards – and static billboards in general – is that you would be unable to change even just one specific element of them in mere seconds or minutes.

These, too, are static billboards, albeit not graphically created. Instead, they are painted – whether on the site of the actual advertising frame or instead off-site, such as in a studio, before being transported to the advertising spot and fixed into position.

Though painted billboards are not as common as they used to be, they can still be seen in certain places – like on Los Angeles’ Sunset Strip. Unlike printed billboards, these wouldn’t require you to have the ad re-erected and fastened to the structure every time you want to make a simple change to the design. That’s because digital billboards display computer-generated imagery and text.

According to one report highlighted by Entrepreneur Business Blog, 65% of people seeing a digital billboard went on to actively research the brand being advertised.

Marketing91 describes these as billboards with “pictures and sketches which are in motion. They create a better and lasting impact on the audience.”

Dynamic billboards can otherwise be deemed digital billboards especially immersive in design. Furthermore, as the graphics on dynamic billboards are easy to change, this particular type of advertising is highly reusable. You have probably seen no shortage of these — especially if you live in a large metropolitan area where multiple billboards are displayed right alongside each other.

Electronic billboards are otherwise known as LED billboards — and, with their brightness and creativity, can so strongly transfix viewers that they are long prevented from looking away and potentially focusing on stationary billboards instead.

Examples of elements you could include on electronic billboards include moving pictures, vivid visuals, and contextually relevant details, like information about limited-time offers.

This term is largely self-explanatory, as it indeed refers to billboards that move. However, you wouldn’t strictly have to do the moving, as the idea is that the billboard will be shown on a vehicle, like a bus or a car, driven in an area where members of your target audience are likely often present.

These especially modern-looking billboards integrate visual elements that literally protrude from the billboard’s surface. These ads can look somewhat akin to the contents of a pop-up book, and pique viewers’ interest and curiosity as a result.

Sustainability Has Tipped The Scale, Thanks To Risk - Building Green Portfolios

Why Do Traders Use Multiple Monitors? 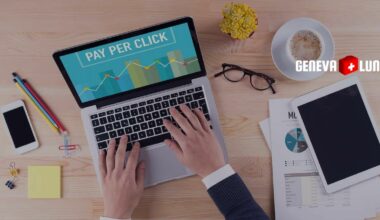 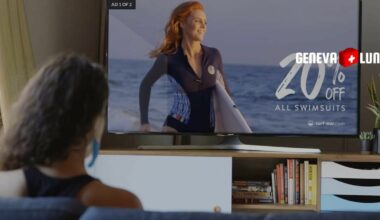